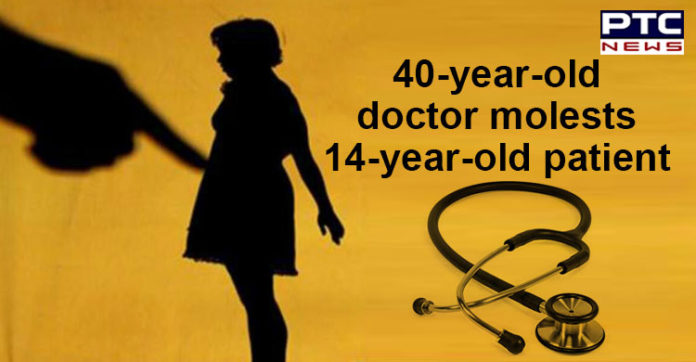 In yet another shameful incident, a doctor molested a 14-year-old patient while he was examining her at his clinic. The doctor has been identified as Khalid Baig. There seems to no let-up in such crime against girls despite strict laws such as Protection of Children from Sexual Offences (POCSO) Act.

She was molested on the pretext of examination
As per the report, the accused doctor has been arrested by Kurar police. The police stated that the Malad-based doctor touched the girl in an indecent way while the victim’s mother was outside the clinic. The mother took her to the doctor for a check-up as she was suffering from stomach pain and vomited a number of times. The victim was a resident of Triveni Nagar.

The girl allegedly disclosed to her mother about the doctor’s indecent behavior. The police said that the doctor had slid his hand into the girl’s T-shirt in lieu of examining her. The girl kept mum at the behavior of the doctor.

Soon after her daughter narrated the ordeal, the mother went to Kurar police station and filed a complaint. Meanwhile, the doctor has been booked under and Protection of Children from Sexual Offences (POCSO) Act and other relevant sections of the Indian Penal Code (IPC). He was later produced before a local magistrate court after which he was sent to the police remand. 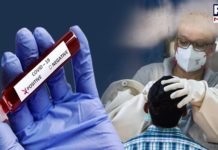 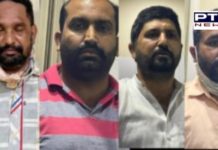 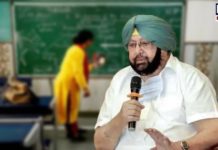 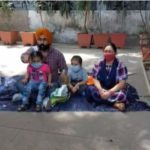