Honey Singh and Shalini Talwar got married in 2011 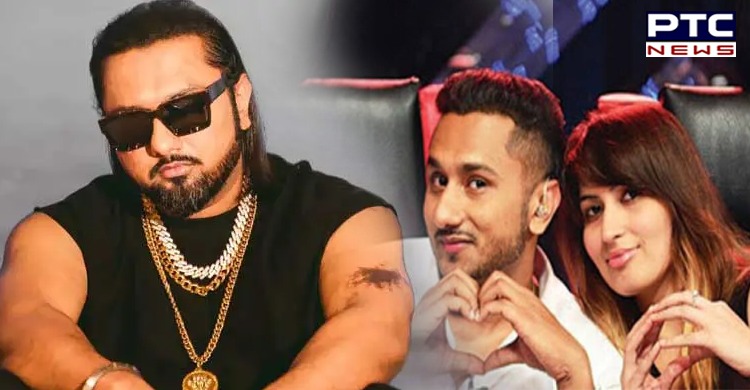 Yo Yo Honey Singh's wife Shalini Talwar, who has filed a domestic violence case against the Punjabi singer, has sought Rs 10 crore compensation under the Protection of Women from Domestic Violence Act. From 'casual sex with women' to 'physical violence', Shalini has alleged that she was treated like an 'animal'.

Earlier this week, Honey Singh’s wife Shalini Talwar had filed a physical and mental abuse case against him under the Protection of Women from Domestic Violence Act. 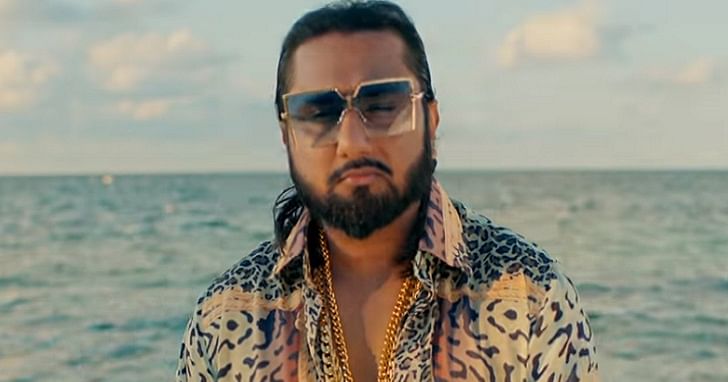 As per the report, Shalini has sought compensation of Rs 10 crore from her rapper husband in a domestic violence case. 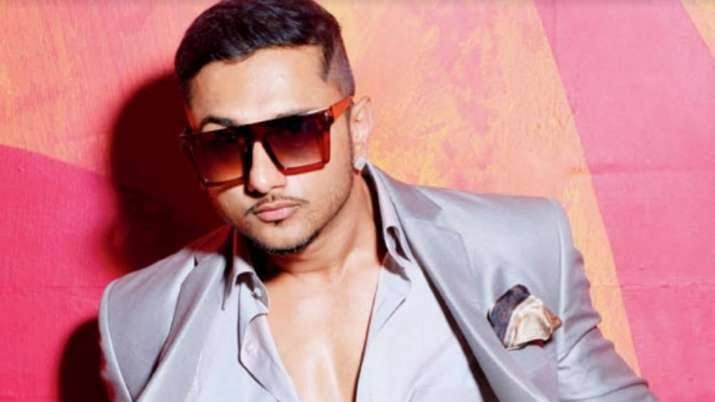 Her lawyer revealed that the Chief Metropolitan Magistrate Tania Singh has issued notice to Honey Singh directing him not to create any third party rights in the property owned by both of them in Noida.

The notice also stated that Singh was neither supposed to dispose of his wife's jewelry. 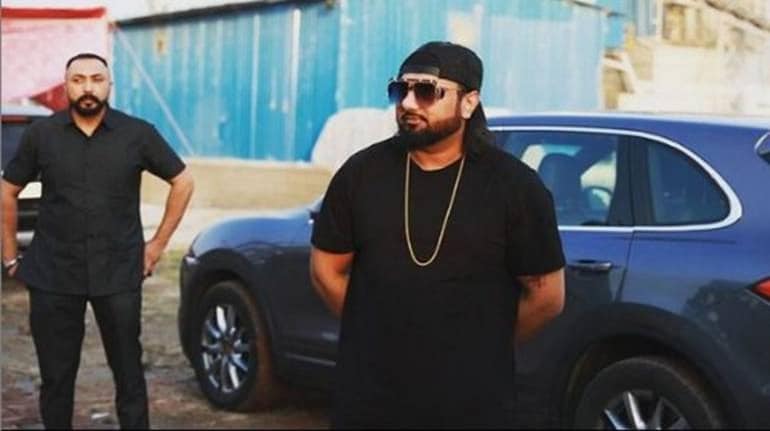 Honey Singh and Shalini Talwar got married in 2011, however, it was only in 2014 that his marriage was made public.

It was being reported that the rapper didn’t want his ‘marital’ image to interrupt his career.

Reportedly, the rapper thought it was his wife who'd leaked the pictures. Shalini even stated that Honey Singh had several affairs outside marriage and was cheating on her.

Meanwhile, Honey Singh has not issued any statement on this whole issue.