"Every worker and leader of the party needs to be ready to make sacrifices like them," said the AAP chief. 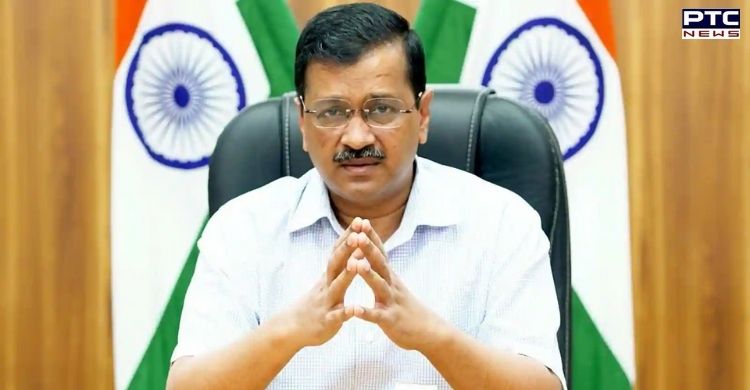 While welcoming new members to the National Council of the Aam Aadmi Party (AAP) on Saturday, the party's national convenor Arvind Kejriwal urged them not to aspire for political positions.

"In Aam Aadmi Party, never aspire for the position. We have to work hard for the welfare of the people. You should derive pleasure from work," he said to the new members via video conferencing. 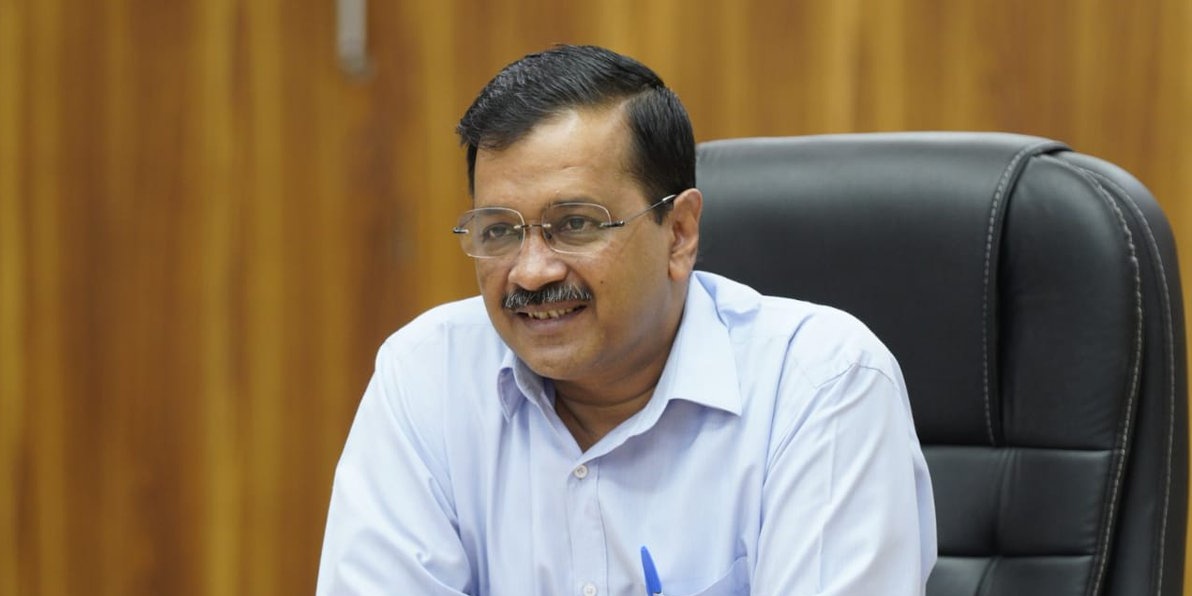 "Your work should be such that the party requests you to take charge of a position instead of you asking for it. You are not worthy of a position if you have to ask for it," Arvind Kejriwal added.

He further noted that when people become greedy, then they cannot be of service to others. "The greed for position needs to be gotten rid of," he said.

Laying emphasis on the party's image, Kejriwal said, "I do not want to see a day when people compare us to the Bharatiya Janata Party (BJP) or the Congress. This is not what we formed the AAP for." Kejriwal also said that the "ultimate ideal" of the party is freedom fighter Bhagat Singh and the chief architect of the Indian Constitution Dr. BR Ambedkar.

"Every worker and leader of the party needs to be ready to make sacrifices like them," said the AAP chief.