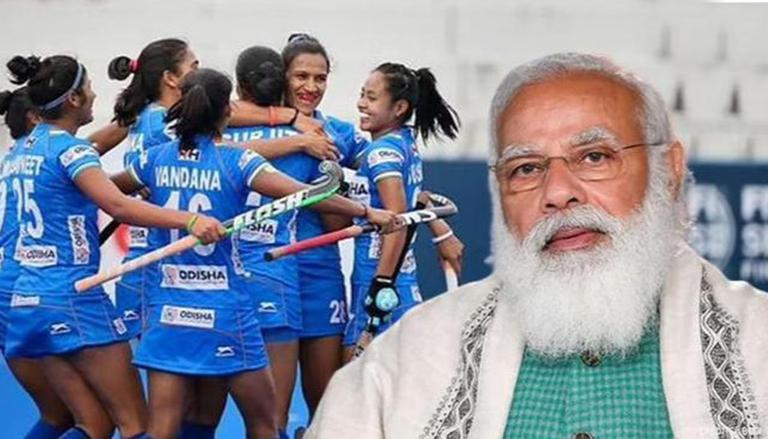 The Indian women's hockey team broke down during a telephonic conversation with Prime Minister Narendra Modi as he praised them for their performance at the Tokyo Olympics 2020. Despite giving fierce fight against Great Britain, India lost 3-4 in the bronze medal match on Friday .

However, the Rani Rampal-led team has been hailed as they managed to record its best-ever finish at the Tokyo Olympics 2020. 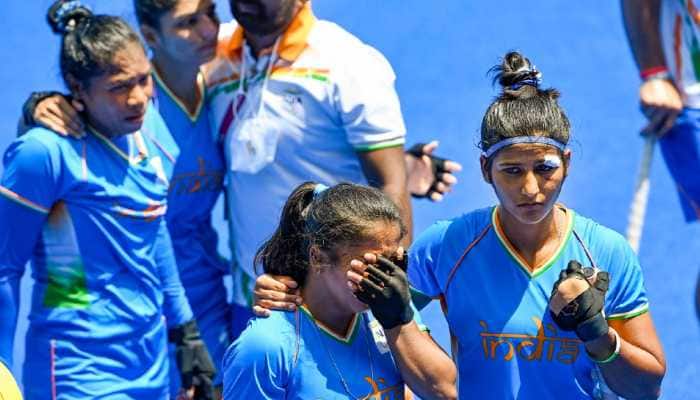 Congratulating the Indian women's hockey team for their performance at the ongoing Tokyo Olympics 2020, Prime Minister Narendra Modi on Friday said their hard work and sweat had become an inspiration for crores of the country's daughters.

The Prime Minister told the team to not get disheartened and motivated them stating that the sport which is considered to be the identity of India was reborn on a global platform after decades due to their hard work. The Indian team lost to Great Britain in a tight contest for the bronze medal on Friday. 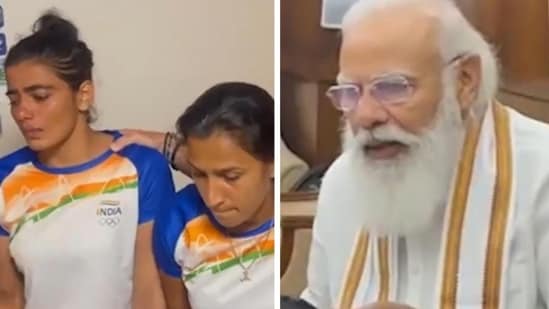 Prime Minister Narendra Modi, while having a telephonic conversation with the team, said, "You all have played very well. You all have worked very hard in the past 6-7 years. You left everything behind to focus on the sport. Your sweat could not bring a medal, but it has become an inspiration for crores of the country's daughters. I congratulate the entire team as well as the coach. Please don't be disappointed."

On this, the team's captain Rani Rampal thanked the Prime Minister for his words of appreciation, acknowledgement and motivation.