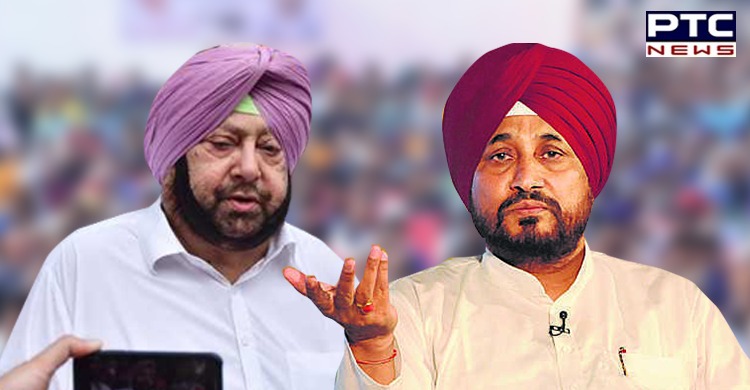 PTC News Digital Team
Former Punjab Chief Minister Captain Amarinder Singh on Thursday rejected the Punjab Government's resolution moved in the Punjab Vidhan Sabha against the proposed move of the Centre to extend the BSF jurisdiction from 15 km to 50 km.

Captain Amarinder Singh asked the Punjab Government "not to politicise the issue of national security for petty partisan ends and motives". 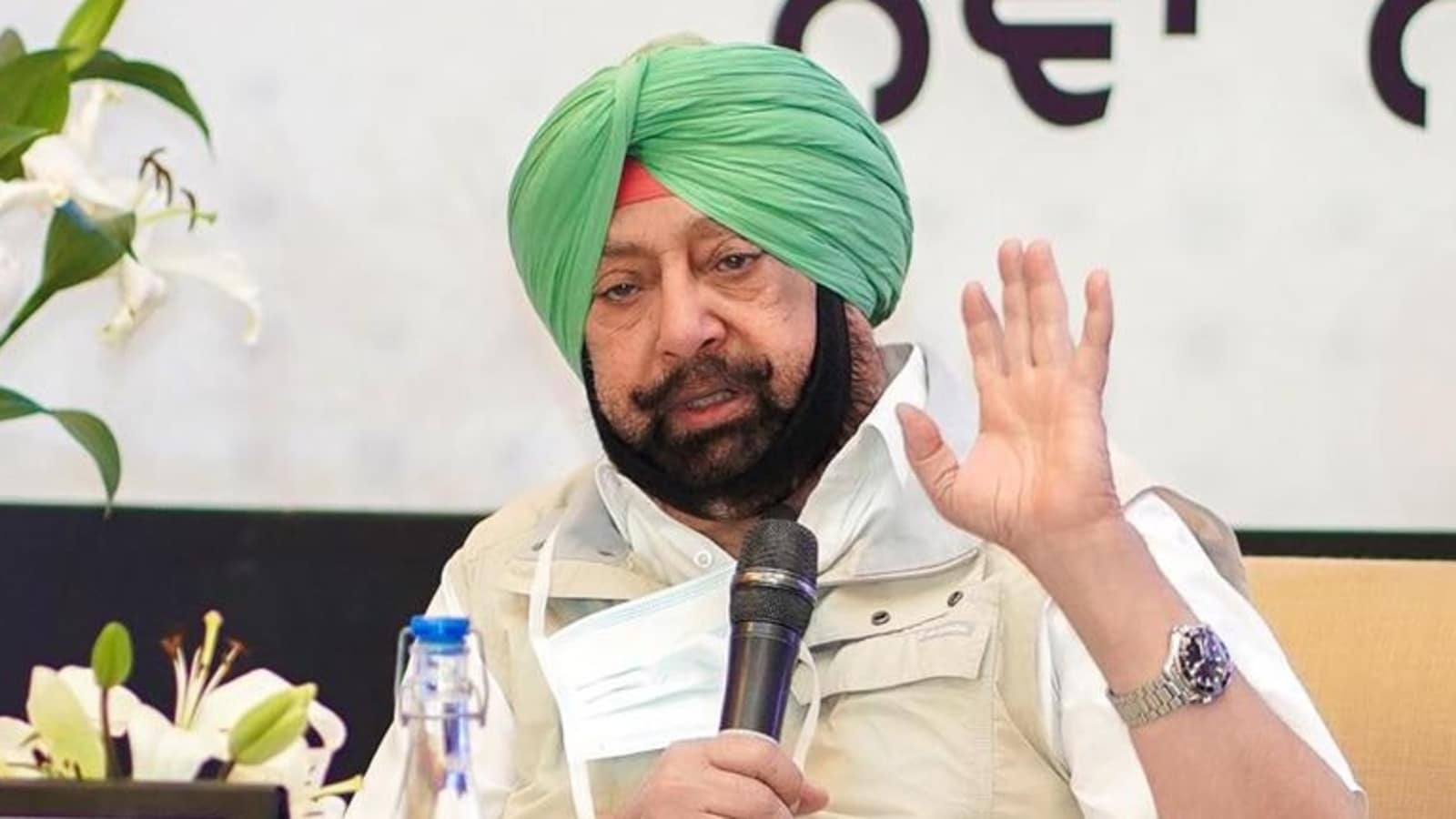 "The operational jurisdiction of the BSF concerns national security and not law and order in Punjab, which the current powers that be in Punjab are apparently not able to understand," he said in a statement issued here.

Captain Amarinder Singh said it was unfortunate that the government was trying to politicise an issue, which concerned national security and concerned all border states, including Punjab. He said it was not only Punjab, but the states such as Jammu and Kashmir, Rajasthan, Gujarat, West Bengal and others where the BSF jurisdiction was 50 km inside the international border.

The former Chief Minister said Pakistan was using sophisticated technology and highly improvised drones with a range of as much as 30 km, so it was important that the BSF had more operational jurisdiction. 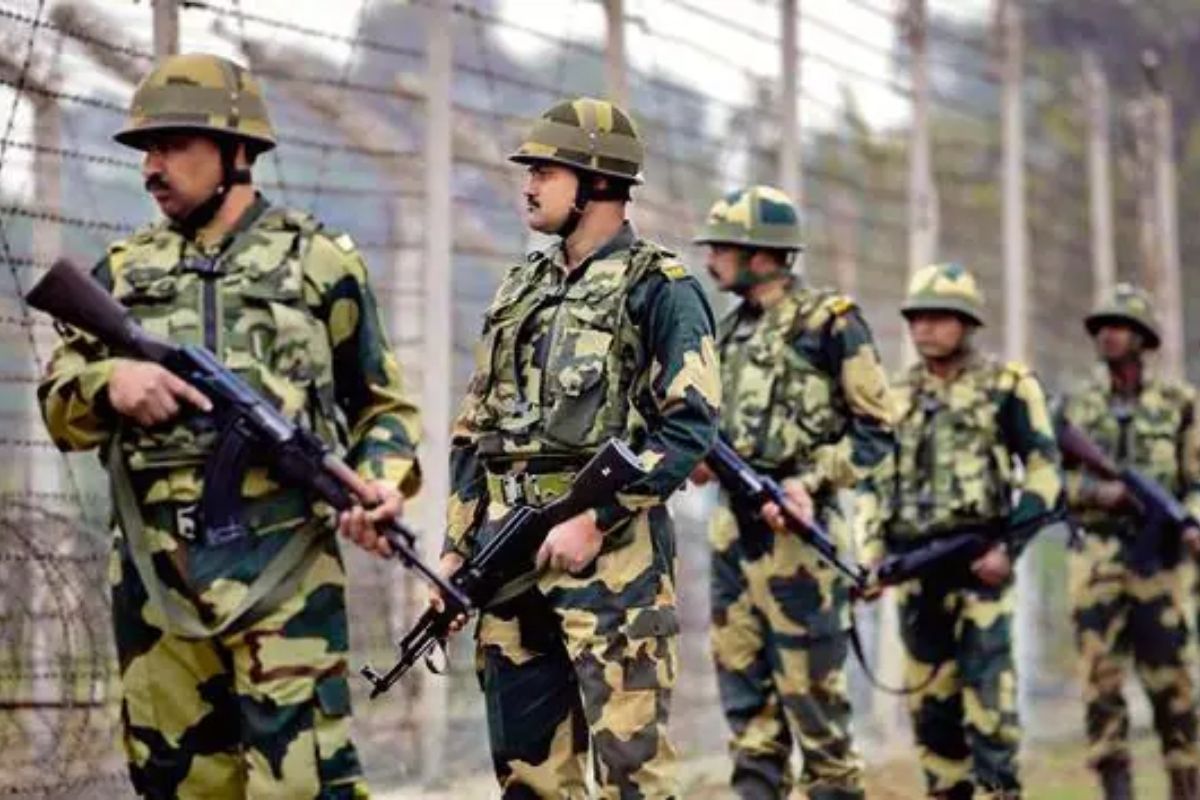 "Extending the operational jurisdiction of the BSF neither infringes upon the federal authority of the state, nor questions the competence of the state police in maintaining law and order, as some vested political interests are trying to make out," he said.

"The BSF like the Punjab Police is our own force and not any external or foreign force coming to occupy our land, " he added.

Punjab Deputy Chief Minister Sukhjinder Singh Randhawa on Thursday moved a resolution in the Vidhan Sabha's special session, demanding the withdrawal of the Union Home Ministry's directive that increases the BSF jurisdiction from 15 km to 50 km in the state.
Randhawa said the decision of extending the BSF jurisdiction was an expression of distrust towards the Punjab Police and the people of the state.