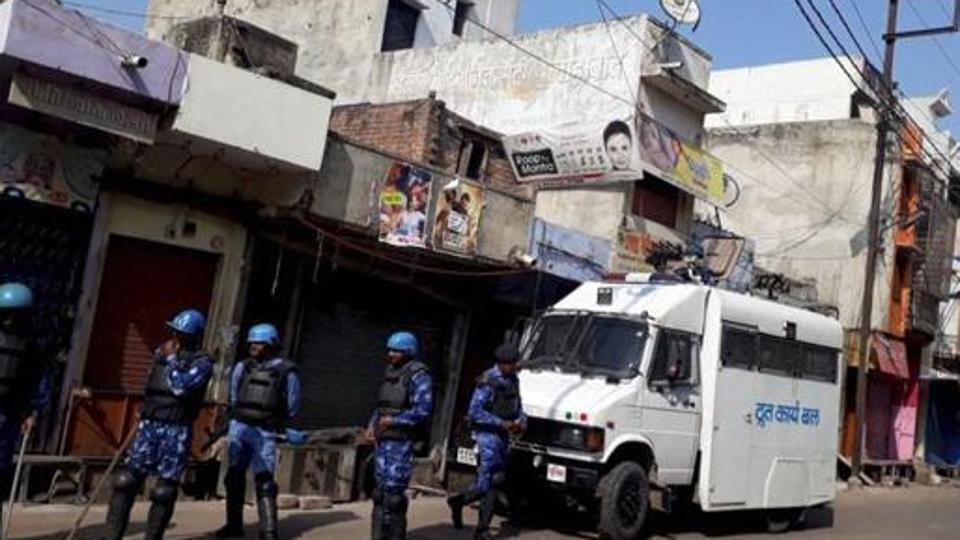 Door of mosque set ablaze by unidentified persons in Uttar Pradesh Attempts were made to disrupt the communal harmony in Uttar Pradesh’s Kasganj district by inciting violence. A door of a religious place was set ablaze on Monday, police said.

As per a police officer, the incident took place near Sabzi Mandi.Senior district and police officials led by district magistrate RP Singh and superintendent of police Piyush Srivastava rushed to the mosque in Ganjdundwara and pacified the angry residents. 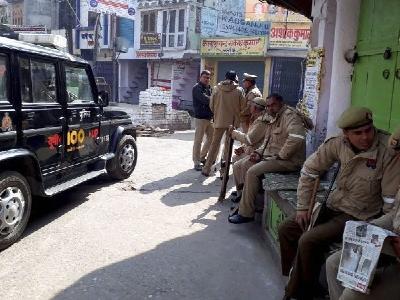 Shops in the area have been closed and police patrolling has been increased, an official said.

Senior officials said they were monitoring the situation but added that there was no violence. “The situation is being closely monitored. The district administration is on the spot.

“Peace was returning to the area. No one behind this mischief will be spared,” a state home department official said.