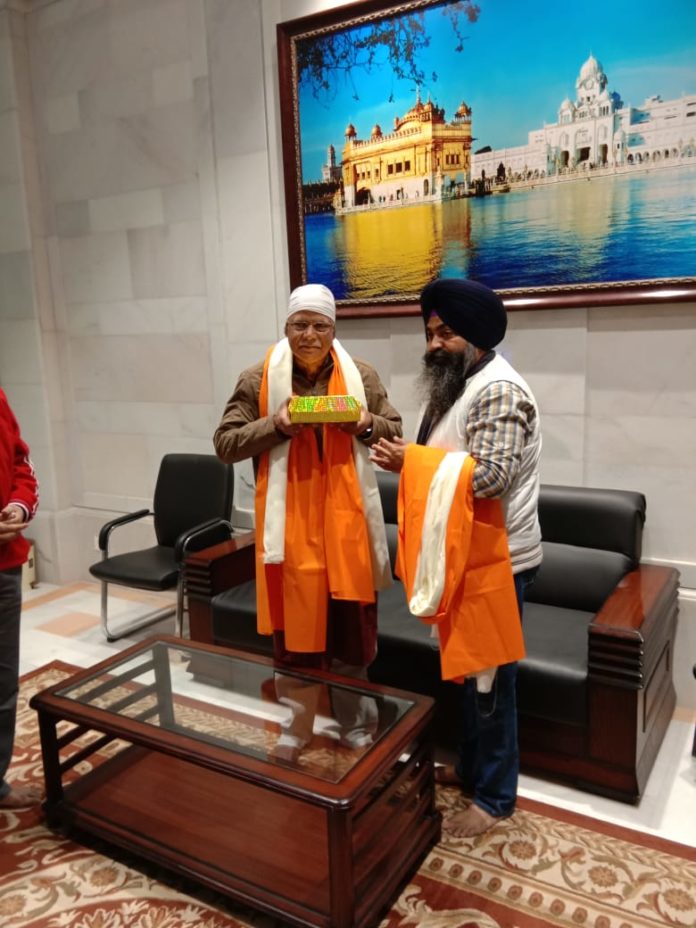 Also Read: Main entrance of Sri Harmandir Sahib to be modified, work to begin on Nov 28 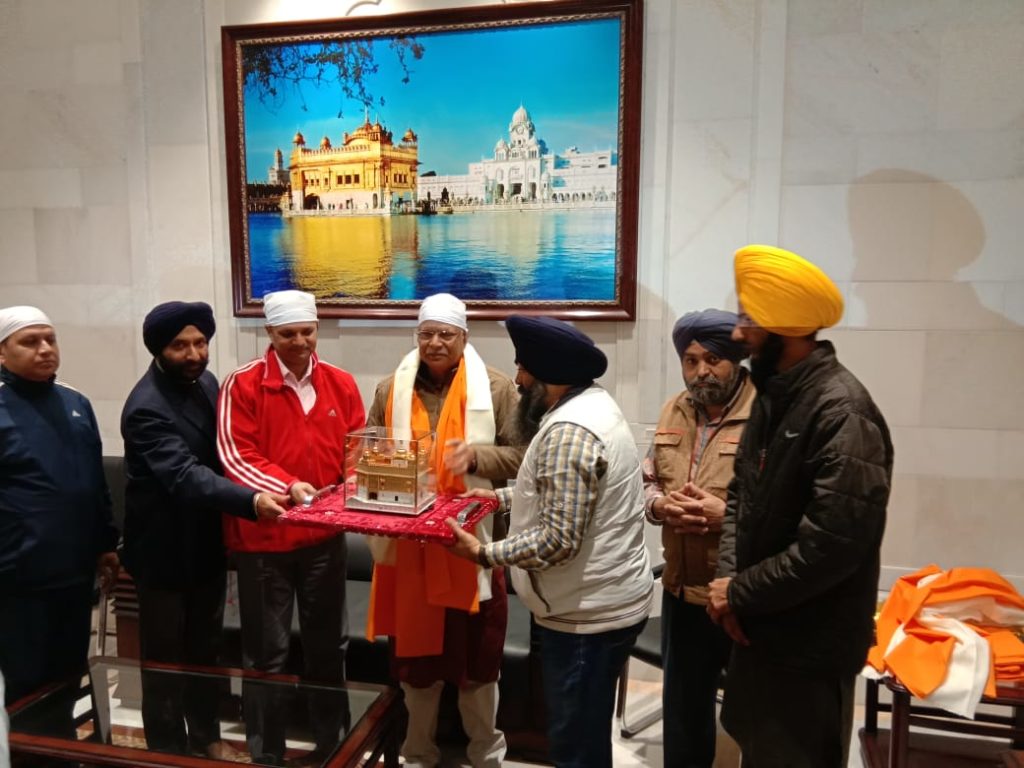 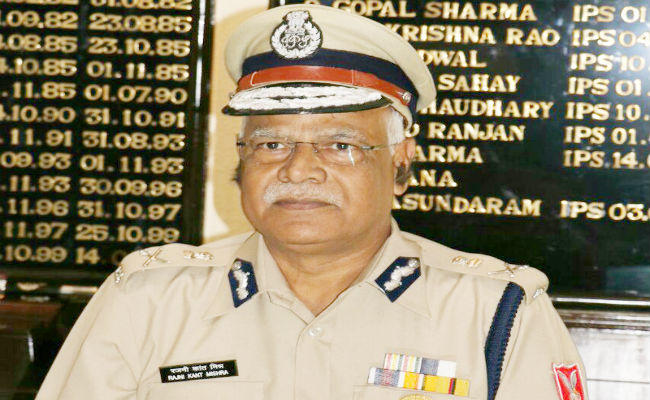 Misra was chief of Sashastra Seema Bal before he was entrusted the new responsibility of leading the BSF — the 2.5 lakh-strong force mandated to safeguard 6,386.36 km India-Pakistan and India-Bangladesh borders as well as internal security to counter left-wing extremism.