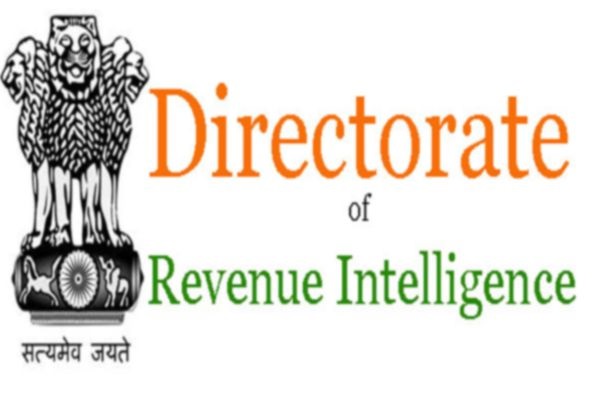 The Directorate of Revenue Intelligence (DRI) in a coordinated effort with the Indian Army has seized a huge cache of arms and explosives bearing Chinese markings from a village in Jammu, according to an official statement issued Wednesday.

A suspected Pakistani national was killed in the operation carried out Tuesday, it said.

The seized arms and explosives include one AK-56 rifle, 15 hand grenades, five pistols with distinct Chinese markings along with 60 rounds of ammunition, 12 detonators of Improvised Explosive Device (IED) and 234 rounds of ammunition from a forward area in Gigrial village of Akhnoor region in Jammu, the statement issued by the DRI said.

"The arms and ammunition bear distinct Chinese markings and were being smuggled into India from Pakistan across the international boundary," it said.

The DRI had developed specific intelligence that some intruders from Pakistani side will attempt to infiltrate into India from a specific location at the international border in the intervening night of November 12 and 13, the statement said.

This specific information was shared by the DRI with local Indian Army unit (15 Punjab) and an ambush was laid at the specified spot, it said.

On noticing some movement at the relevant time on that night, the Indian Army soldiers tried to intercept the intruder but were fired upon.

The intruder was killed during an exchange of fire and a huge cache of arms and ammunition were recovered from his possession, the agency said, adding that the infiltrator is suspected to be of Pakistan origin.

This is the second major success achieved through the concerted efforts of the DRI and its smooth coordination with the Indian Army, the statement said.

In an earlier major strike on narcotics and arms smuggling in Jammu and Kashmir, the DRI had seized 20.8 kg of high-quality heroin.

Another packet of 184 gm of opium and two foreign made pistols with four magazines were also recovered from border area in Akhnoor region of Jammu on November 6.

Intelligence suggested that consignment was destined for Punjab, the DRI said.

The contraband was in a packing, which indicated that it was of Pakistan origin, it said.

The DRI had inputs that heroin and arms were being smuggled from Pakistan through infiltrators.

In recent past too, the DRI had seized heroin in the state. This is fourth such seizure of heroin by the DRI in a span of three months.

This involvement of Pakistan-based smugglers and agencies is also being investigated, the agency said. PTI