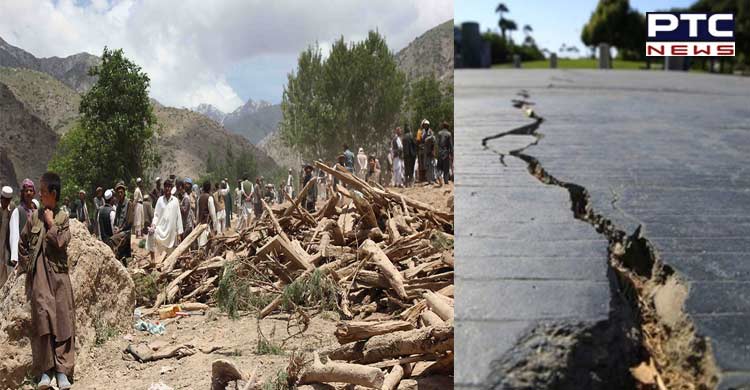 Kabul, June 22: More than 1,000 persons were killed in Afghanistan after a powerful earthquake hit the country on Wednesday, media reports said.

A severe earthquake struck in the early hours of Wednesday morning near the city of Khost in the southeastern part of the country. The most affected areas are in Spera district in Khost Province, and Barmala, Ziruk, Naka and Gayan districts in Paktika Province. "We have over 1,000 dead and over 1,500 wounded. Many villages were destroyed," Amin Huzaifa, the head of the culture and information department of the Paktika province, told Sputnik.

The head of the Paktika department of information and culture, Mawlawi Huzifa, told TOLOnews that the earthquake occurred around 1:30 am Tuesday night. He said many of the victims were from Giyan district of the province.

According to local officials, helicopter and rescue teams have arrived in the area. Taliban spokesperson Zabiullah Mujahid said that an emergency Cabinet meeting was held on Wednesday to discuss assistance for the people affected by the earthquake. "In addition to helping the people affected by the earthquake, all relevant organisations were tasked to send rescue teams," he said. 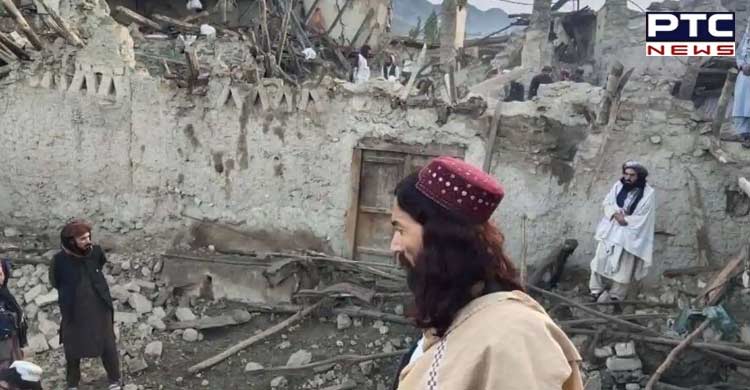 Abdullah Abdullah, former chairman of the High Council for National Reconciliation offered condolences to the people affected by the earthquake.

The United States Geological Survey (USGS) said the epicentre was 44km from Khost city, and it measured 6.1 on the Richter scale. Search and rescue operations are ongoing and are being led by the de facto authorities.

The disaster comes as Afghanistan continues to struggle with a severe economic crisis since the Taliban took over, as US-led international forces withdrew following two decades of war. A UN agency said Afghanistan had asked humanitarian agencies to help with rescue efforts, and teams were being dispatched to the quake-hit area.

"The UN and humanitarian country team in Afghanistan expresses deep sympathy to all people affected by this disaster. We will be issuing a flash update later today with further details on the situation and response," the UN's Office for the Coordination of Humanitarian Affairs (UNOCHA) said in a tweet. 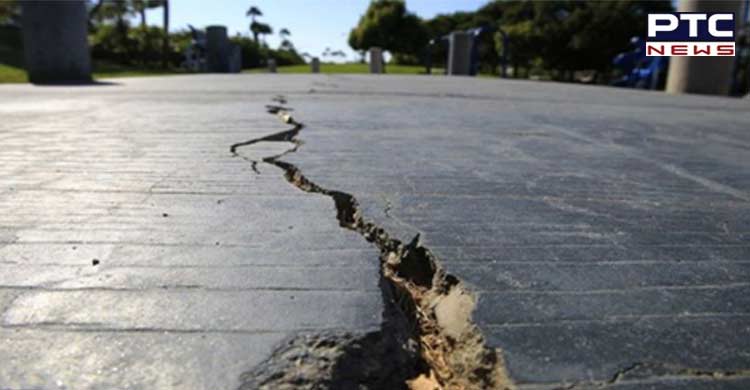 The UN and humanitarian partners have been requested to support the de facto disaster management authority in assessing and responding to immediate needs. "Inter-agency assessment teams have already been deployed to a number of affected areas," it added.

Tremors were also felt in Lahore, Multan, Quetta and several other areas of Pakistan. The Namal reported that the earthquake was felt for a few seconds and sent people scurrying into the streets. 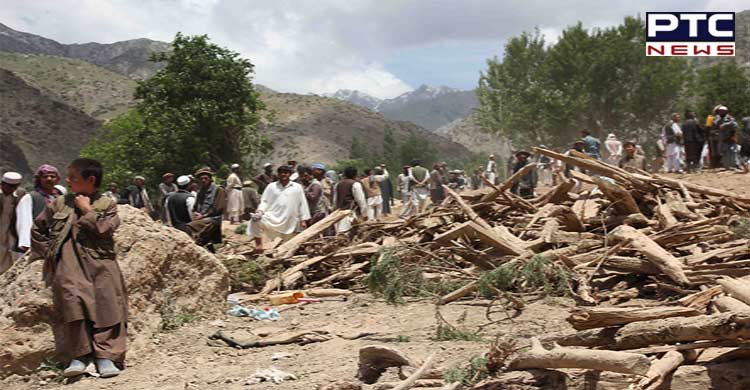