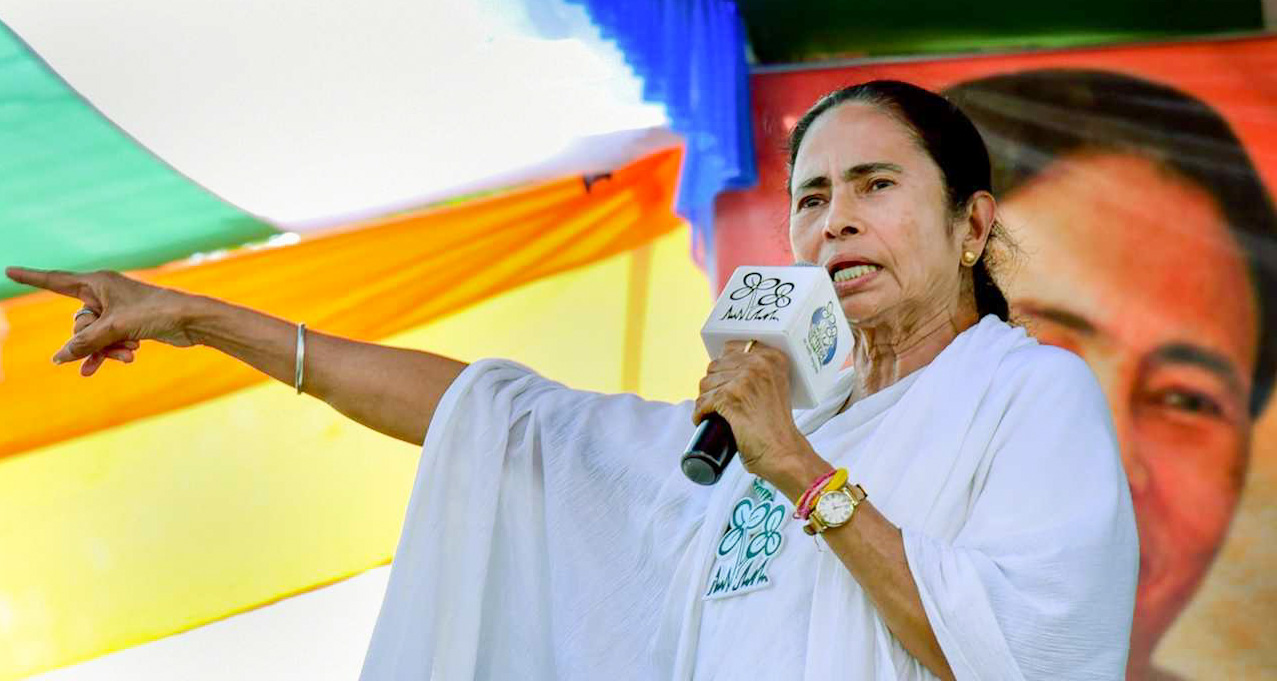 The Election Commission has curtailed the campaigning for the last round of voting in West Bengal after the latest round of poll-related violence in the state.

Campaigning in nine Bengal seats will end at 10 pm Thursday, the Election Commission announced on Wednesday evening, inviting allegations of being ‘unethical and politically biased’.

This decision by the Election Commission comes a day after the violence at BJP president Amit Shah’s roadshow that has triggered a war of words between the state’s ruling Trinamool Congress and the Bharatiya Janata Party.

“The Election Commission’s decision is unfair, unethical and politically biased,” said a furious Mamata Banerjee, chief minister of West Bengal, as she questioned why the poll panel had waited 24 hours to impose the campaign restrictions.

The panel, she said, had given Prime Minister Modi time to finish his two rallies before the campaign ban kicks in tomorrow night.

The poll panel has also removed two top Bengal officers: additional director general of police in-charge of CID Rajiv Kumar and the principal home secretary Atri Bhattacharya. Kumar has been told to report to the home ministry in Delhi by tomorrow morning.

“There is distinct resistance and non-cooperation from the district administration and district police when it comes to providing level playing field to all candidates for campaigning and in providing a fearless threat-free environment to the voters.

The Observers pointed out that while on the surface everything looks fine, in their interaction with the public, the fear psychosis that is widely prevalent comes out,” the Election Commission order that banned election meetings from Thursday night said.

Nine Bengal seats, including Dum Dum, Barasat, Basirhat, Jaynagar, Mathurapur, Jadavpur, Diamond Harbour, South and North Kolkata are to vote on 19 May in the last round of the national elections.