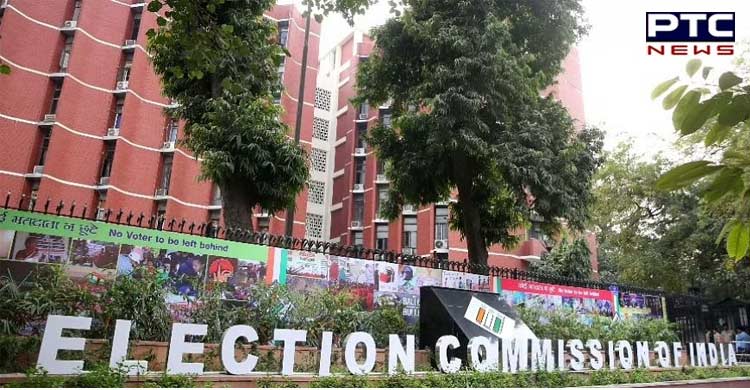 New Delhi [India], June 21: The Election Commission of India ordered the deletion of 111 registered unrecognised political parties that it found to be "non-existent" and referred three of the parties to the Department of Revenue for legal action for "serious financial impropriety", an EC statement said.

This was the second such action in the recent past against registered parties that have been found violating the Representation of the People Act, 1951. On May 25, the EC had deleted 87 non-existent registered unrecognised political parties. 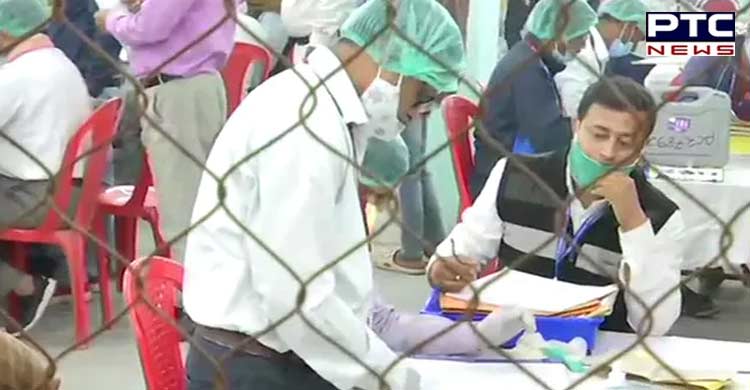 As a follow-up to the May 25, 2022, decision to delete the 87 non-existent RUPPs, in the second phase of the current exercise, the Commission on Monday decided to delete 111 additional RUPPs from the register. 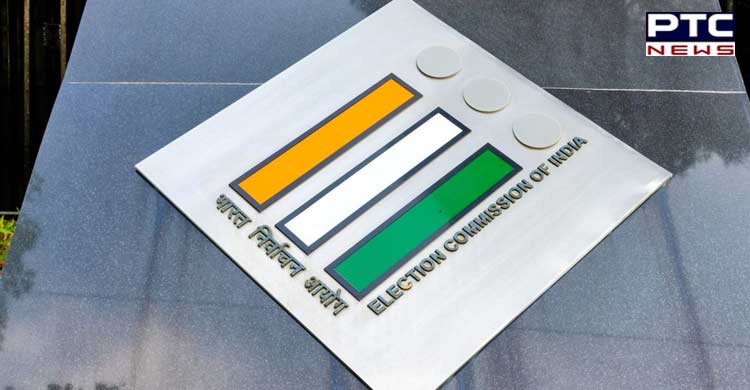 CEOs have reported that these RUPPs either have been found to be non-existent on verification or the letters issued by them, in pursuance to the Commission's order dated May 25, 2022 have returned undelivered by the postal department.

Commission further decided that any party aggrieved from this may approach the concerned Chief Electoral Officer/ Election Commission within 30 days of the issue of this order along with all the evidence of existence, other legal and regulatory compliances including year-wise annual audited accounts, contribution report, expenditure report, updation of office bearers including authorised signatories for financial transactions (including bank account).

The segregated list of such RUPPs shall be sent to respective Chief Election Officers (CEOs) and Central Board of Direct Taxes (CBDT) for requisite action under an extant legal framework. 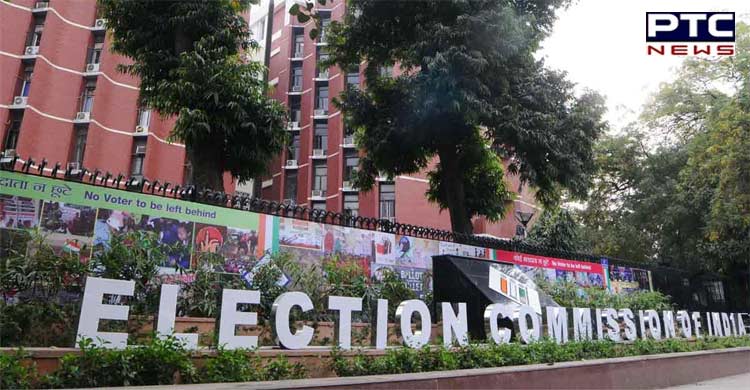 Further, a reference has also been sent to the Department of Revenue for necessary legal and criminal action against 3 RUPPs involved in serious financial impropriety. A list of 1897, 2202 and 2351 RUPPs for non-submission of Contribution Reports in FY 2017-18, 2018-19 and 2019-20 respectively has also been shared for taking all consequential action as per RP Act 1951 read with the relevant provisions of the IT Act 1961.