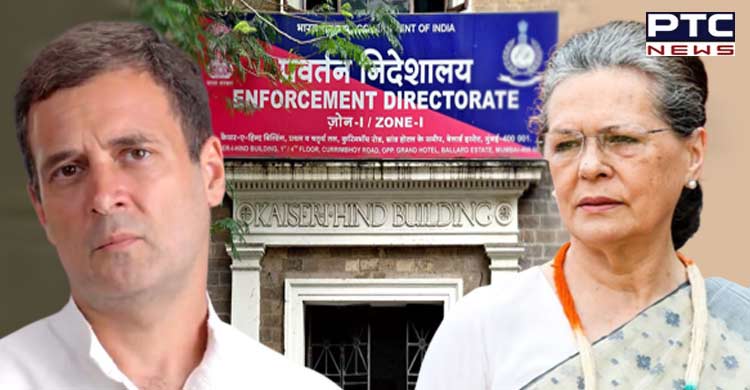 New Delhi, June 13: Congress MP Rahul Gandhi on Monday faced the questions of the Enforcement Directorate (ED) in a money-laundering investigation in the National Herald case.

The 51-year-old politician, who entered the headquarters of the ED in central Delhi around 11 am after starting from the Congress office on Akbar Road, was accompanied by a large convoy of party leaders, including Priyanka Gandhi Vadra, Rajasthan Chief Minister Ashok Gehlot, and Chhattisgarh CM Bhupesh Baghel. He is being questioned by an Assistant Director level officer — the IO of the case — being supervised by a deputy director and a joint director.

Another official is learnt to be typing Rahul Gandhi's statement which is being recorded under Section 50 of the Prevention of Money Laundering Act (PMLA). 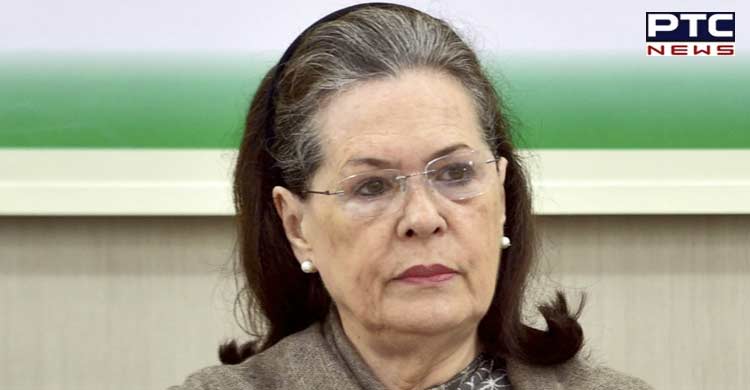 The ED wants to know from the Lok Sabha member from Wayanad in Kerala regarding alleged financial irregularities in the party-promoted Young Indian Pvt Limited (YIL) that owns National Herald newspaper.

From shareholding pattern to transfer of AJL assets into YIL and various other unanswered questions linked are yet to be unearthed by the ED in the case. The ED is also investigating the financial transactions as well as the role of party functionaries in the functioning of AJL and YIL.

National Herald is published by the Associated Journals Limited (AJL) and owned by YIL.
The ED will also question Rahul Gandhi's mother and Congress interim president Sonia Gandhi regarding which it recently issued her fresh summons to appear before it on June 23 in the case. 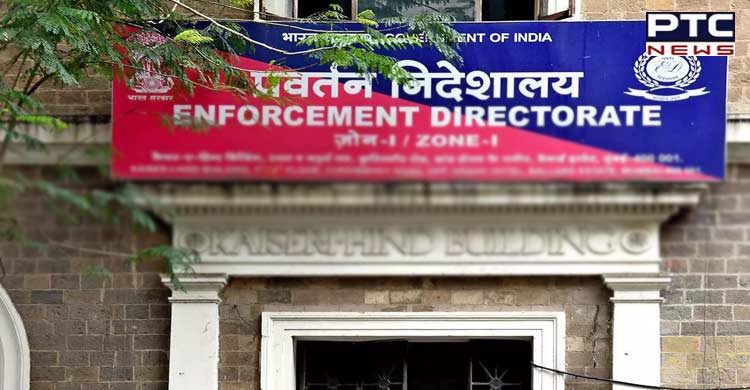 The case to investigate alleged financial irregularities under the PMLA was registered about nine months ago after a trial court took cognisance of an Income Tax Department probe carried out on the basis of a private criminal complaint filed by former Bharatiya Janata Party (BJP) MP Subramanian Swamy in 2013.

Swamy had approached the court alleging that the assets of AJL were fraudulently acquired and transferred to YIL, in which Sonia Gandhi and her son owned 38 per cent shares each.

The YIL promoters include Congress president Sonia Gandhi and Rahul Gandhi. Swamy had alleged that Gandhis cheated and misappropriated funds, with YIL paying only Rs 50 lakh to obtain the right to recover Rs 90.25 crore that AJL owed to the Congress.

The Congress argued that YIL was a not-for-profit company under Section 25 of the Companies Act, 1956 that can neither accumulate profits nor pay dividends to its shareholders. 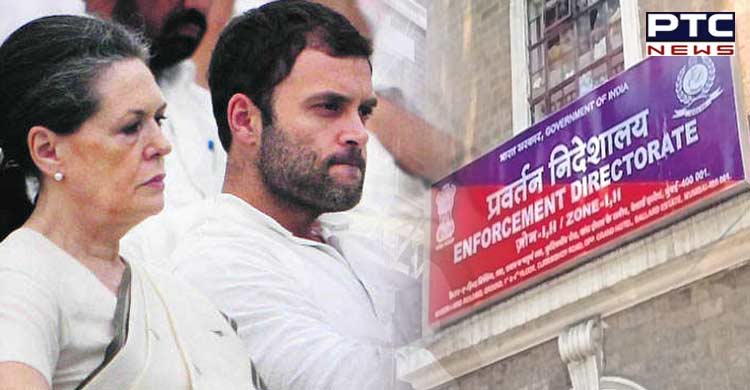 Calling it a case of political vendetta, senior Supreme Court advocate and Congress leader Abhishek Singhvi had said, "This is truly a very weird case -- an alleged money laundering case on which summons are issued with no money involved."