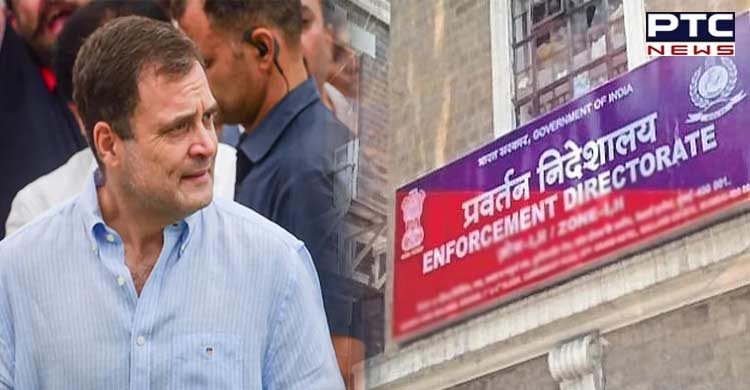 New Delhi, June 21: After facing over 40 hours of questioning in the four days of interrogation, Congress leader Rahul Gandhi on Tuesday again appeared before the Enforcement Directorate to rejoin the investigation against him in an alleged money laundering case related the National Herald newspaper.

The Lok Sabha member from Wayanad in Kerala arrived at ED headquarters at around 11.15 am accompanied by his sister Priyanka Gandhi. Rahul Gandhi has been questioned by the ED for over 40 hours on three straight days from June 13 to June 15 and on Monday (June 20).

The Congress leader was deposed before the ED investigators in the case for the first time on June 13. He first sought exemption from appearance on June 16, following which he was called on June 17. But the senior Congress leader wrote to the ED to postpone his questioning citing the illness of his mother Sonia Gandhi. The ED then allowed him to join the probe on June 20 at his request. On Tuesday, ED investigators questioned Rahul Gandhi till midnight. 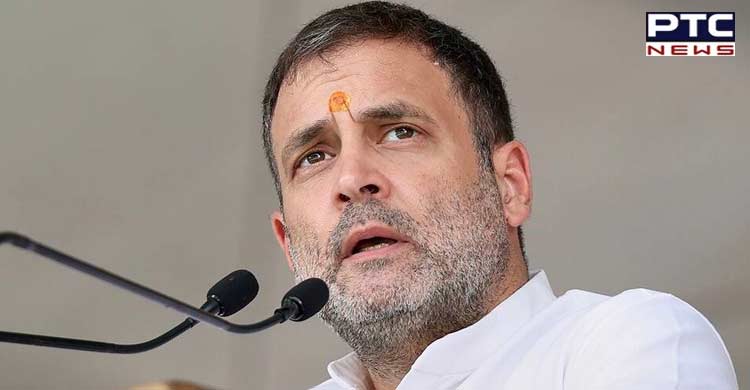 As per official sources, the Congress leader, a Z+ category protectee of the Central Reserve Police Force after the Union government withdrew the Gandhi family's Special Protection Group cover in 2019, has been confronted with several documents collated by the ED as evidence recovered so far in the case to get his version.

Rahul Gandhi has been questioned in detail about the ownership of Young Indian Private Limited (YIL) by the Gandhi family and its shareholding pattern in Associate Journals Limited (AJL), the company that runs the National Herald newspaper, said sources.

Investigators in the ED, sources said, also questioned Rahul Gandhi to describe the circumstances under which AJL was acquired by YIL in 2010, making it the owner of all assets owned by the National Herald newspaper. 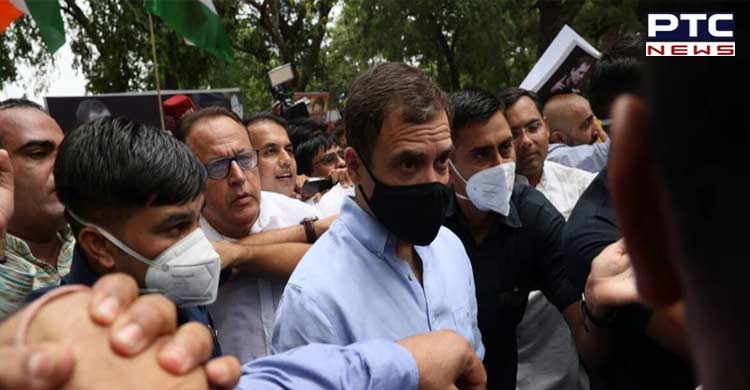 The National Herald, started by India's first Prime Minister Jawaharlal Nehru, was published by the AJL. In 2010, the AJL, which faced financial difficulties, was taken over by a newly-floated YIL with Suman Dubey and Sam Pitroda as directors, both of them Gandhi loyalists.
In a complaint in the Delhi High Court, Bharatiya Janata Party leader Subramanian Swamy accused Sonia Gandhi and her son, Rahul Gandhi, and others of conspiring to cheat and misappropriate funds.

Officials familiar with the probe said Rahul Gandhi was being asked questions about the takeover of the AJL by YIL since the Gandhis have stakes in the latter. The Congress leader is being questioned under criminal sections of the Prevention of Money Laundering Act (PMLA). 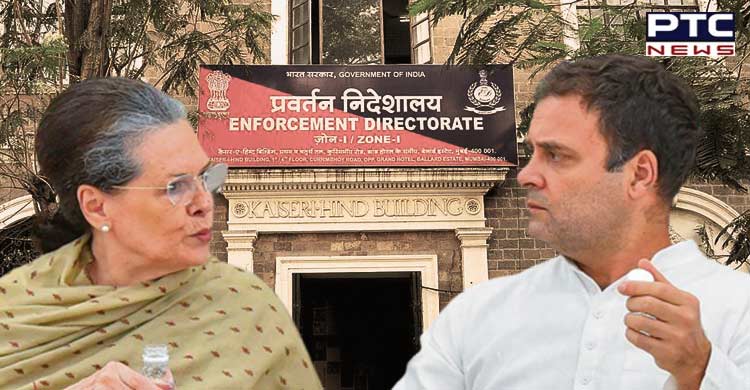 The ED has also recorded statements of Rahul Gandhi to know about the incorporation of the YIL, the operations of the National Herald and the fund transfer within the news media establishment. The ED is also investigating the financial transactions as well as the role of party functionaries in the functioning of AJL and YIL. National Herald is published by the Associated AJL and owned by YIL.

The ED has also taken the written statements of Rahul Gandhi under Section 50 of the PMLA. Congress leaders including Mallikarjun Kharge and Pawan Bansal were earlier questioned in the case.