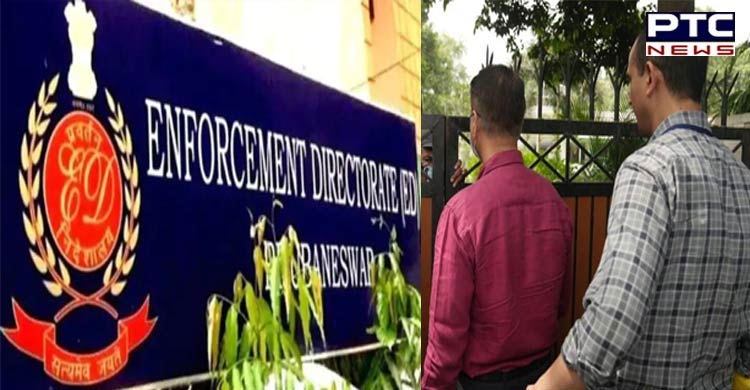 New Delhi, July 5: The Enforcement Directorate (ED) on Tuesday conducted searches at 40 locations in Uttar Pradesh, Madhya Pradesh and some southern states in connection with a case linked to a Chinese firm.

Multiple ED teams have been conducting simultaneous raids since morning, said sources, adding the case is already being investigated by the Central Bureau of Investigation (CBI). IT department, as well as the Ministry of Corporate Affairs, are also keeping a close eye on the Chinese manufacturing firms. The ED raid is an extension of the probe against Chinese firms. 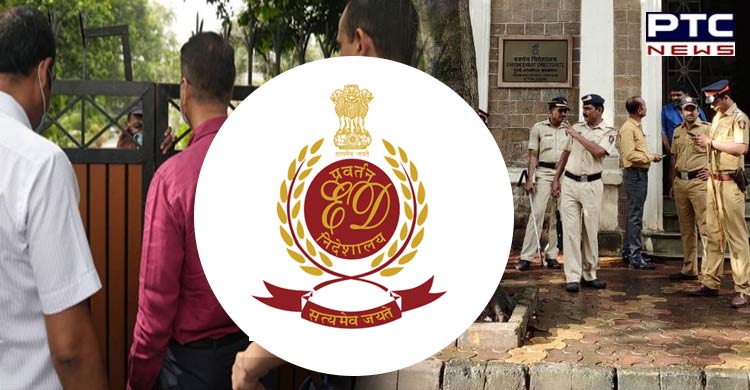 The ED conducted these searches with respect to violations of the Prevention of Money Laundering Act (PMLA).

Sources said that local units of Vivo Mobile Communications are under the radar for alleged financial improprieties as part of an investigation into other China-based firms.

Ministry of Corporate Affairs is learnt to have a special focus on potential violations including fraud. 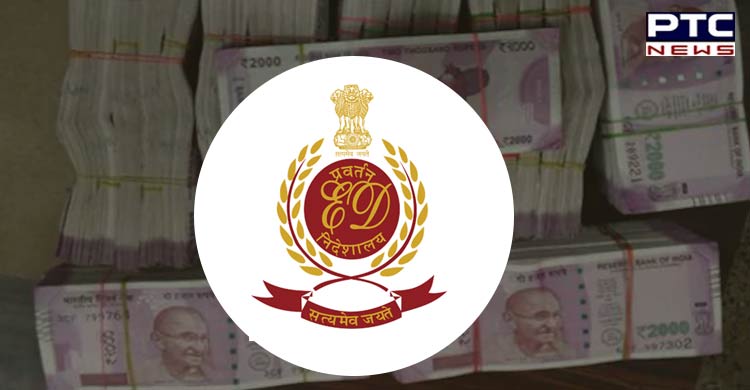 In the case of Vivo, an inquiry was sought in April this year to detect if there were "significant irregularities in ownership and financial reporting".