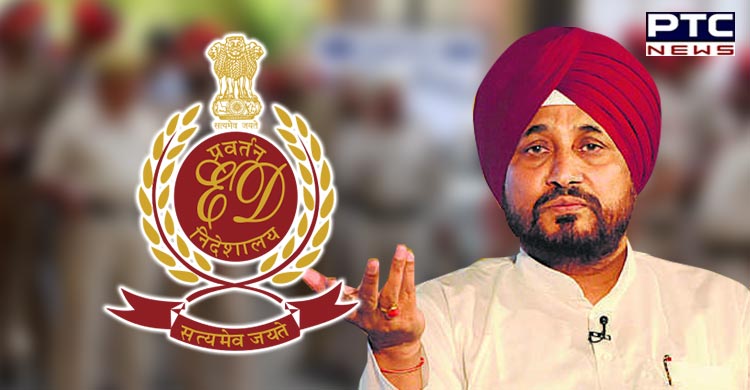 While reacting to raids at his relative Bhupinder Singh Honey's house, Punjab Chief Minister Charanjit Singh Channi on Tuesday said "the same thing happened during the West Bengal polls, it is to put pressure on me in view of upcoming Assembly elections 2022."

"They are targetting me and trying to put pressure on me in view of the upcoming Punjab Assembly elections 2022. This is not good for democracy. We are ready to fight this. The same thing happened during WB elections," Charanjit Singh Channi said. 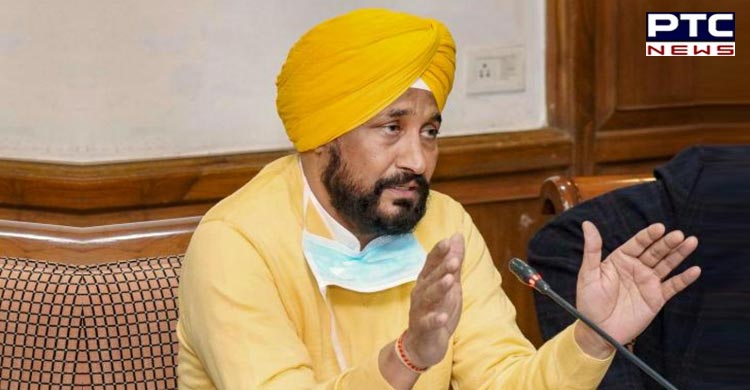 Earlier in the day, the Enforcement Directorate conducted raids at nearly a dozen places in Punjab in connection with an alleged illegal sand mining case.

The federal agents searched the residence and office premises of the suspects that including premises linked to sand mafia Bhupinder Singh Honey. 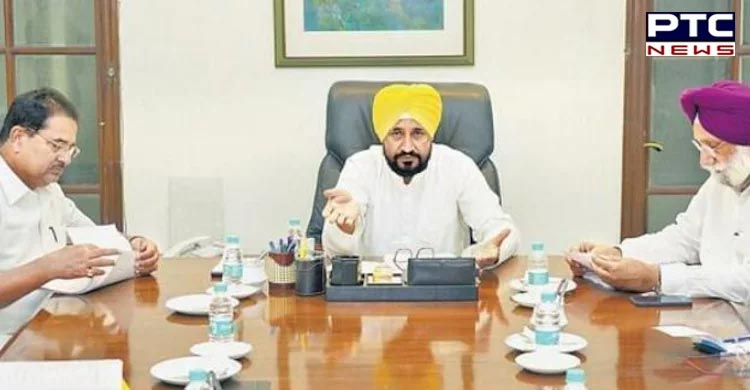 According to ED officials, Honey is reportedly a relative of Channi and had allegedly floated a firm named Punjab Realtors to get sand mining contracts. 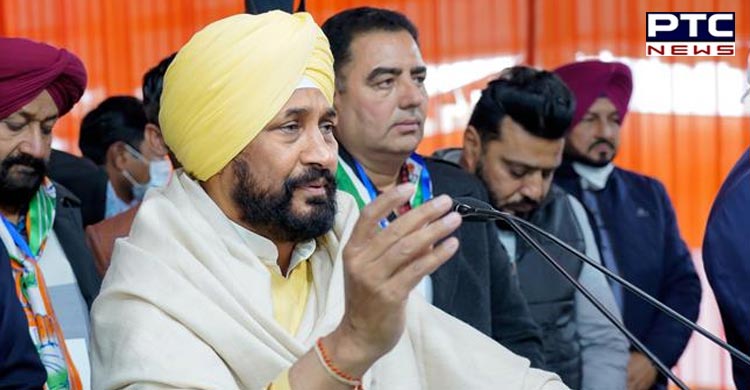 The ED suspects that black money was invested in getting a contract for the sand mine. The company floated, sources say, is of very small scale and unlikely to get a contract worth crores.

ED raids on CharanjitC Singh Channi’s nephew Bhupinder Honey has proved SAD’s contention that CM heads Pb’s sand mafia. Hundreds of crores are collected by mafia with Honey amongst the main agents. That’s why Mr Channi ran to rescue the mafia when it was exposed in his constituency.