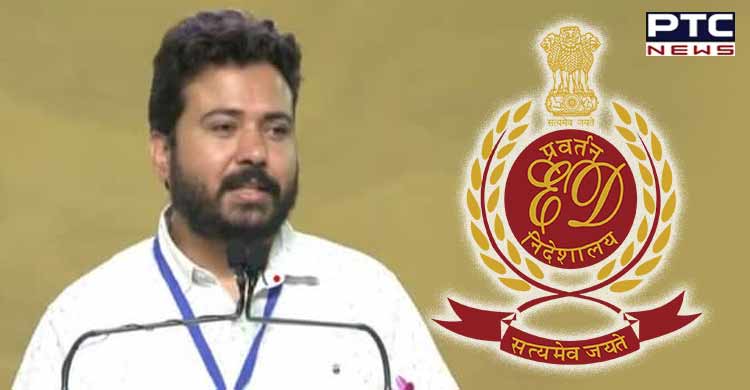 Deputy CM Manish Sisodia tweeted, "What does our MCD in charge has to do with Delhi govt's liquor policy? Is their target liquor policy or MCD elections?"

Notably, Pathak is the AAP's in-charge of the Municipal Corporation of Delhi (MCD) polls.

Notably, the central agencies are investigating the Delhi excise policy issue under the direction of Governor VK Saxena, which prompted the CBI to raid Manish Sisodia's home earlier in August.

Saxena stated that Sisodia also gave financial favours to liquor licensees after the tenders were awarded, causing massive losses to the exchequer.

The Delhi Deputy CM was among 15 others booked in an FIR filed by the CBI. Excise officials, liquor company executives, dealers, some unknown public servants and private persons are booked in the case.