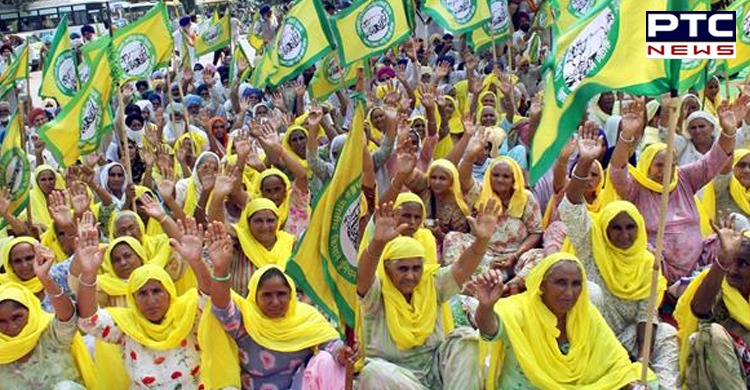 An elderly woman died during a protest organized by the Bhartiya Kisan Union (Ekta Ugrahan) on the railway tracks at Budladha in Mansa district.

She has been identified as 83-year-old Tej Kaur, a resident of Varhe village who had come to participate in the dharna.

Ram Singh Bhaini Bagha, district president, BKU (Ekta Ugrahan), said she was the first woman martyr of the agitation against the agricultural laws. He demanded a compensation of Rs 10 lakh to the next of kin and a government job for a family member of the deceased. Bagha said unless the demand was met, the deceased wouldn't be cremated. 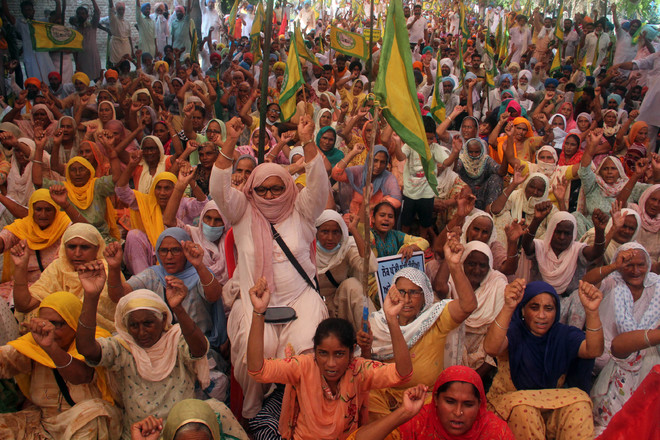 Reacting to the development, former Union minister and Bathinda MP Harsimrat Kaur Badal tweeted, “I extend my heartfelt condolences to the family of 80-year-old Tej Kaur, who lost her life during a dharna in Mansa against the Centre's anti-farmer and anti-Punjab laws. She lost her life fighting for a noble cause, but I would say her life was snatched away by those who passed these anti-farmers Acts.”