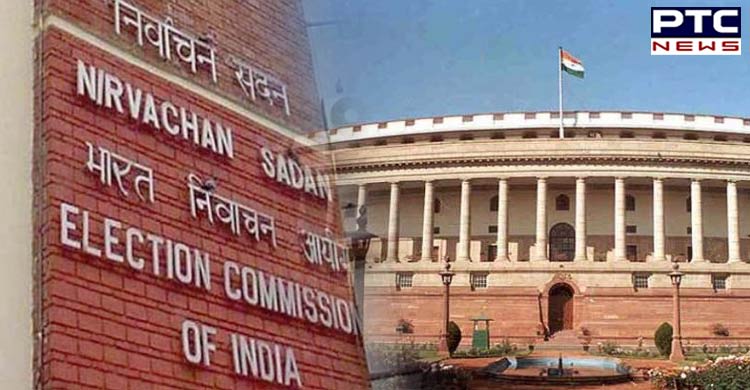 Election Commission of India on Thursday announced the by polls for two Rajya Sabha seats, one each from Uttar Pradesh and Bihar, which is to be held on October 16. The seats have been vacated following the deaths of former Finance Minister Arun Jaitley and senior Supreme Court Advocate and Former Union Minister, Ram Jethmalani.