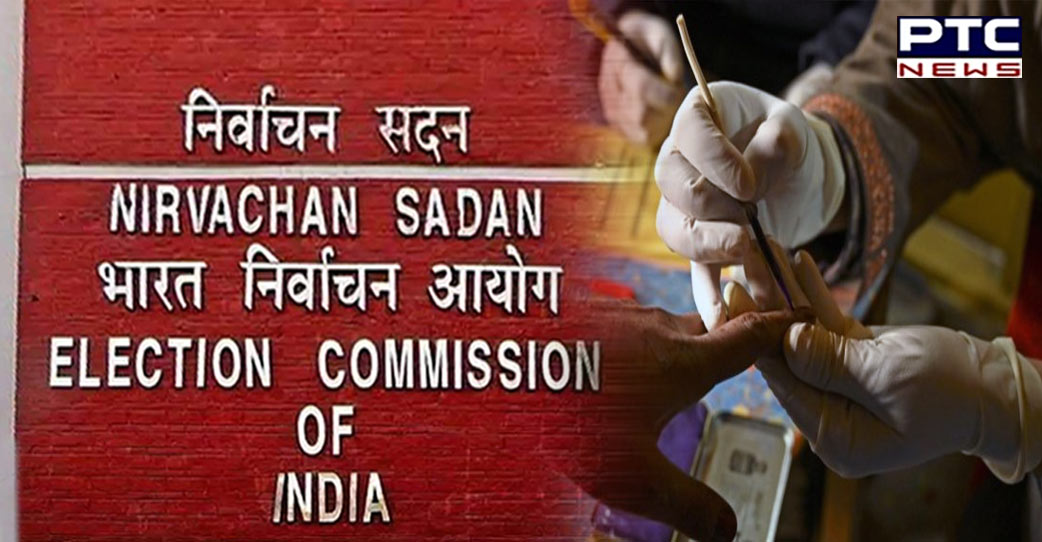 New Delhi, October 3: The Election Commission of India on Monday announced the schedule for bye-elections in seven Assembly constituencies across the states of Maharashtra, Haryana, Bihar, Telangana, Odisha and Uttar Pradesh.

As per the release, the assembly constituencies where the elections will take place are 166-Andheri East from Maharashtra, 47-Adampur from Haryana, 93-Munugode from Telangana, 139-Gola Gokranath from Uttar Pradesh and 46-Dhamnagar from Odisha.

The two constituencies of Bihar where the bye-elections will be conducted are 178-Mokama and 101-Gopalganj. 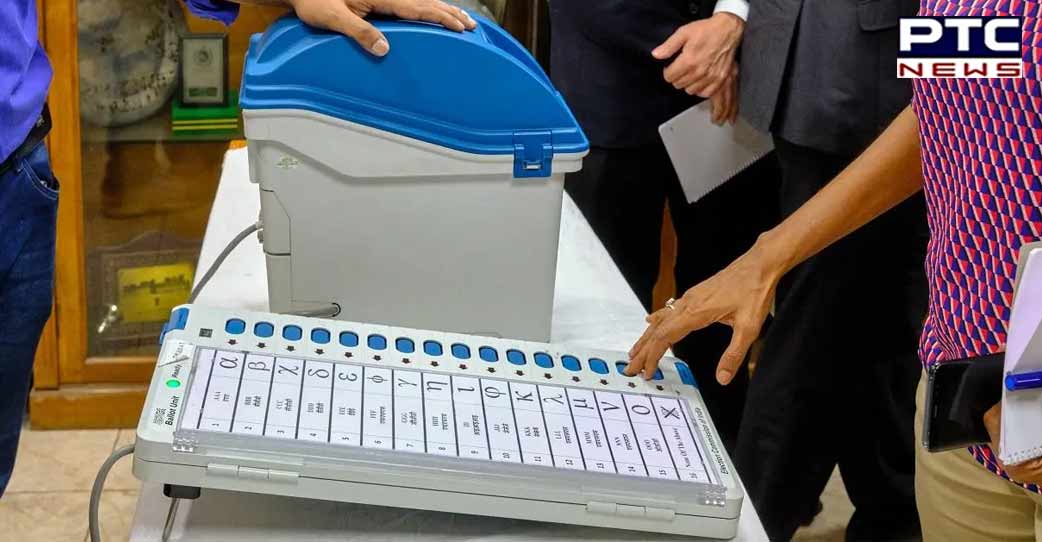 The Gazette notification will be issued on October 6. While the polling on the seats will take place on November 3 and the results will be declared on November 6, the release stated.

The release also instructed the authorities to monitor the Covid situation in the respective states and adhere to COVID-appropriate behaviour during the conduct of the elections.