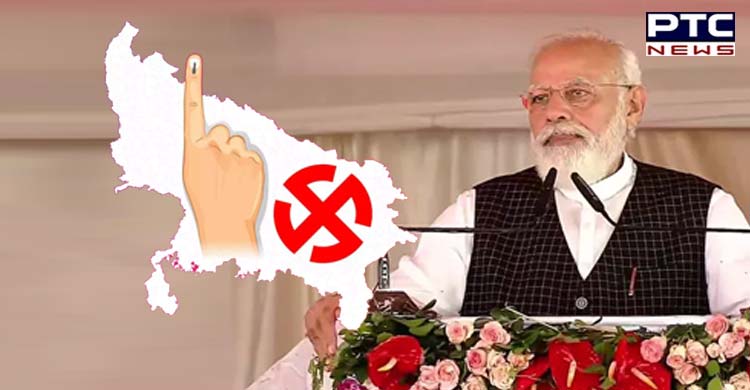 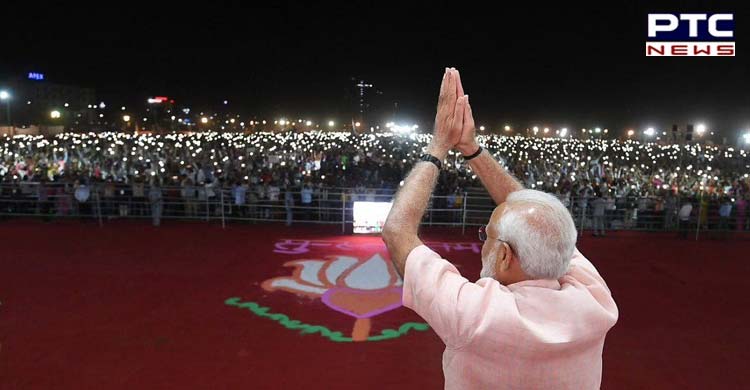 Keeping the directions of the election commission in mind the total physical mobilization arrangements have been made to listen to the Prime Minister's address at 100 locations cutting across 98 mandals and covering 21 Vidhan Sabhas.

The total physical presence will be 50,000 covering 500 people per location. There will be LED screens and campaign vans that will be dispatched to these locations for people to listen to the Prime Minister's address. 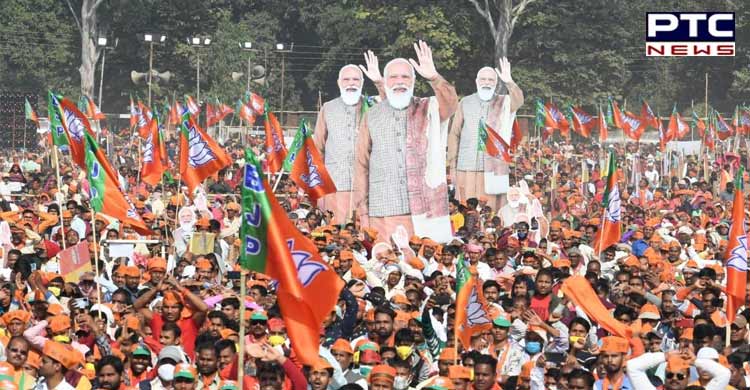 This will be the first address by the Prime Minister for the BJP after the dates were announced for the assembly elections. 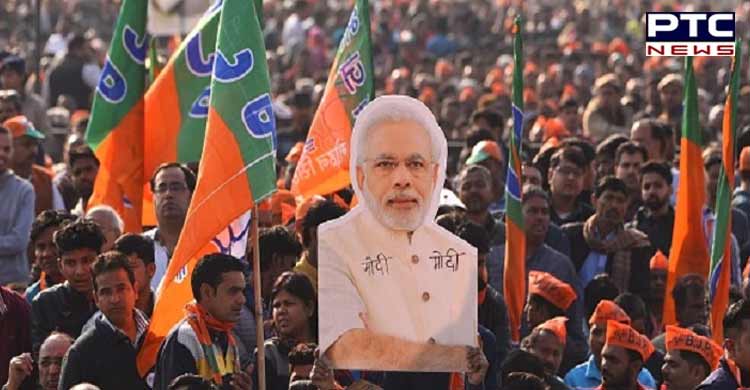