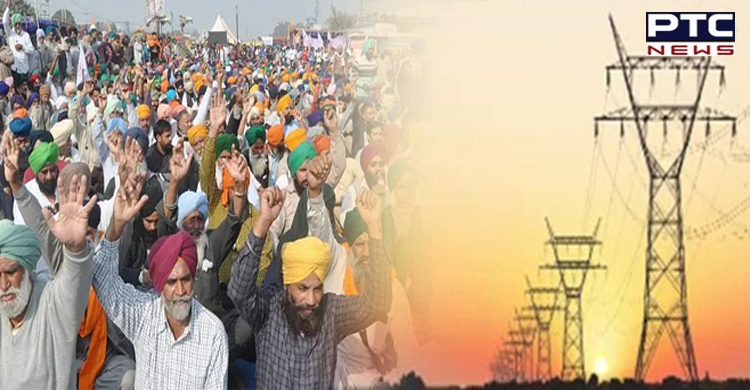 Chandigarh, August 8: The Electricity Amendment Bill, 2022, which was tabled in the Lok Sabha on Monday, has invited a widespread criticism from various sections across the nation.

When the farmers were given an assurance with regard to the fulfillment of their demands following which they lifted their one-year-long dharna from Delhi borders, it was also promised that the Bill would not be introduced in Parliament. The tabling of the Electricity (Amendment ) Bill 2022 is a concurrent issue, and requires discussion with CMs of all states before being tabled in Parliament. However, the Centre tabled the Bill in the Lok Sabha on Monday, thereby inviting the wrath of CMs. 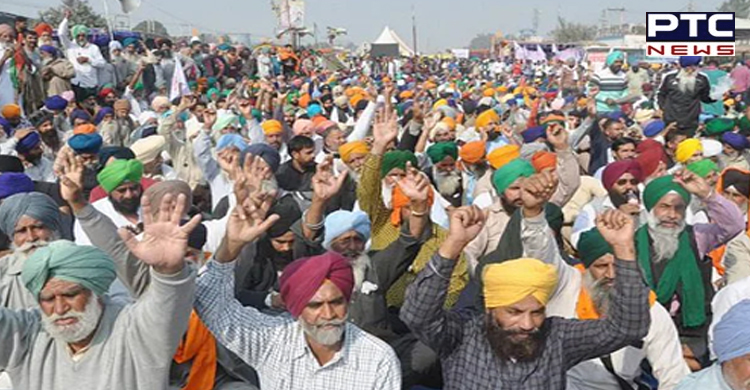 How the Bill, if passed, will hit the common man

The Bill, if passed, will also pave the way for the entry of private players in the power sector, which is currently dominated by the government. 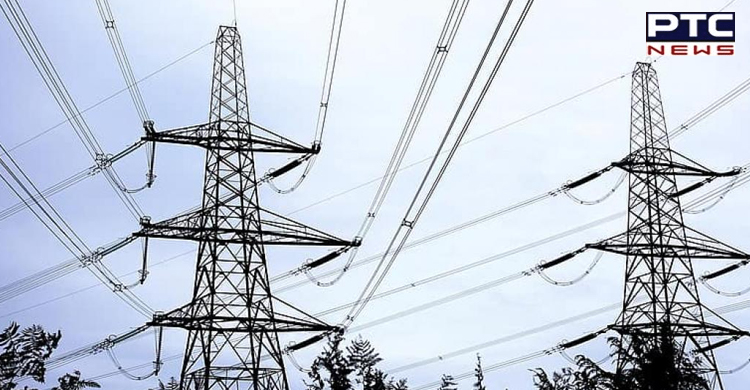 Why are Powercom employees enraged?

The Electricity Amendment Bill, 2022, would introduce private players in the sector and would pose a threat to the livelihood of 27 lakh government employees. Power engineers and employees from across the nation have threatened to stop their work and launch a protest on August 8 if the Bill is passed.
Power sector engineers and employees have also issued a notice of agitation against ‘unilateral attempt by the Centre’ to get the Bill passed in Parliament.

Despite repeated requests by the AIPEF, the Central Government has not held any talks with electrical engineers or employees even once of late regarding the proposed amendments to the Electricity Act, 2003, claimed All- India Power Engineers Federation (AIPEF) Chairman Shailendra Dubey.

Why farmers are unhappy?
The Samyukt Kisan Morcha on Thursday warned the Central Government against tabling and passing the Electricity (Amendment) Bill 2022 in the Monsoon session of Parliament. 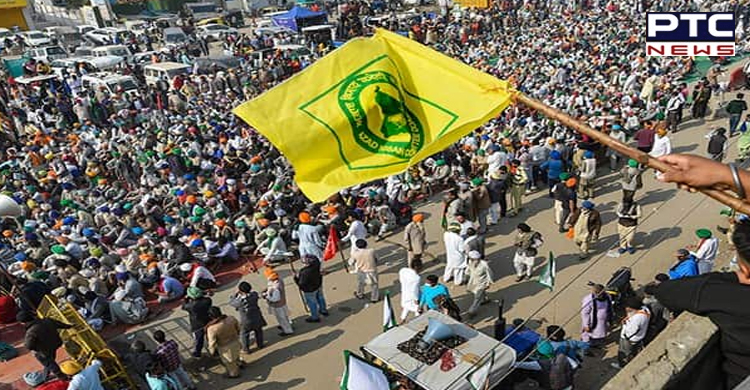 ."Withdrawal of this Bill was one of the main demands of the year-long farmers' struggle. On December 9, 2021, the Central Government had sent a letter to the SKM, which stated as follows: On the provisions in the Electricity Bill which affect farmers, there will first be a discussion with all stakeholders/Samyukt Kisan Morcha. Only after the discussion with the Morcha will the Bill be placed before Parliament," the SKM said in a statement

The SKM further said no such discussion had ever taken place in the last eight months, pointing towards a "stark betrayal of the Union Government's written assurances".

"The Electricity (Amendment) Bill 2022 aims to ensure entry of private companies in the Electricity distribution sector," the SKM fears.

The farmers' body has called for massive nationwide protests if the Electricity (Amendment) Bill 2022 is passed and said, "The SKM fully supports the nationwide action call by the National Coordination Committee of Electricity Employees and Engineers, for countrywide demonstrations on August 9, and to cease work if the Government unilaterally places and passes this Bill."

Last year, the Centre had promised through a written letter to the United Kisan Morcha that the Electricity (Amendment) Bill would not be introduced in the Parliament without consultation with all the stakeholders, including farmers, he said. Now, if the Central Government has taken a ‘unilateral decision to introduce the Bill and pass it in the Parliament, then it is a clear violation of the written promise given to the United Kisan Morcha, Gupta added.

MPs of several major political parties have termed the Bill "anti-people" and extended support to the agitation of electricity workers, he added.