Electricity likely to get costlier in Delhi 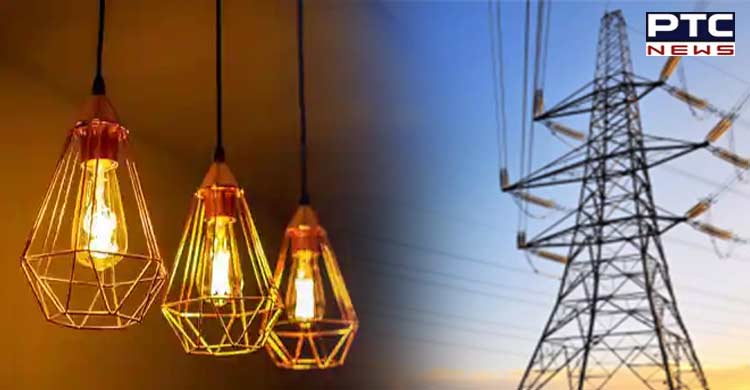 New Delhi [India], July 11: Electricity in the national capital is likely to get costlier with the increase in the Power Purchase Adjustment Charge (PPAC) by around 4 per cent.

As per the approval of the Delhi Electricity Regulatory Commission (DERC), the PPAC has been increased by around 4 per cent with effect from June 11, 2022. 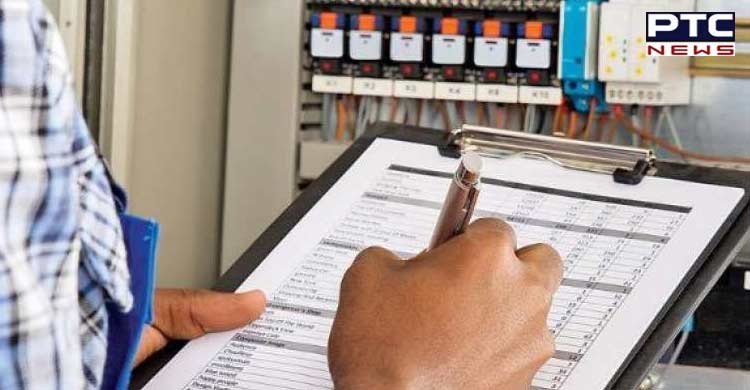 As per the power distribution company (DISCOM) officials, the PPAC is levied to balance the increase in fuel prices.

The increase in PPAC took place amid the inflated prices of imported coal by the central coal generating stations, increased prices of gas, and high prices of power exchanges, which had reached almost Rs 20 per unit before being capped by the Central Electricity Regulatory Commission (CERC) to Rs 12 per unit. 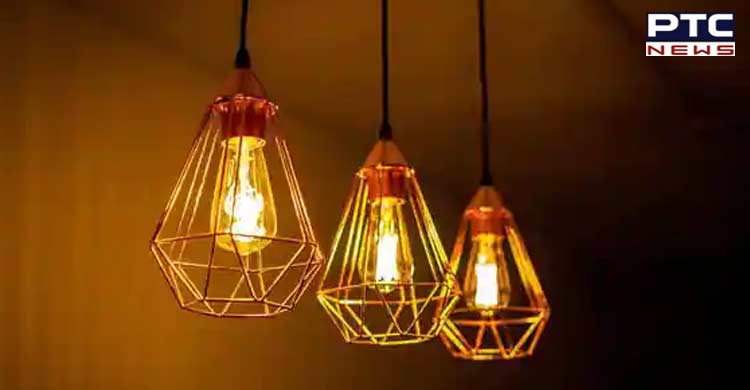 According to officials, since 2002, the cost of buying power for Delhi DISCOMS has increased by around 300 per cent, a cost over which DISCOMS have no control, whereas the retail tariff has risen by around 90 per cent in the corresponding period.

As per DISCOM, timely review of the PPAC is a requirement under the Electricity Act, DERC's own tariff orders and Appellate Tribunal for Electricity (APTEL) orders. 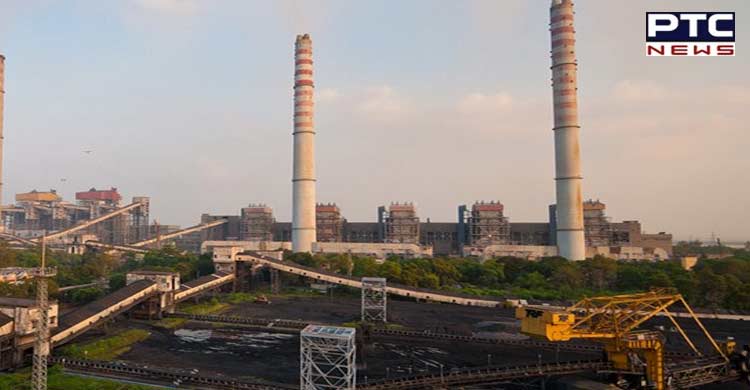 Meanwhile, Power Purchase Adjustment Charge (PPAC) is an additional charge given to production companies by DISCOMS to compensate for variations in the market-driven fuel costs, on account of increases in coal and gas prices.