Elly Mangat gets stay order from Ludhiana court on his arrest 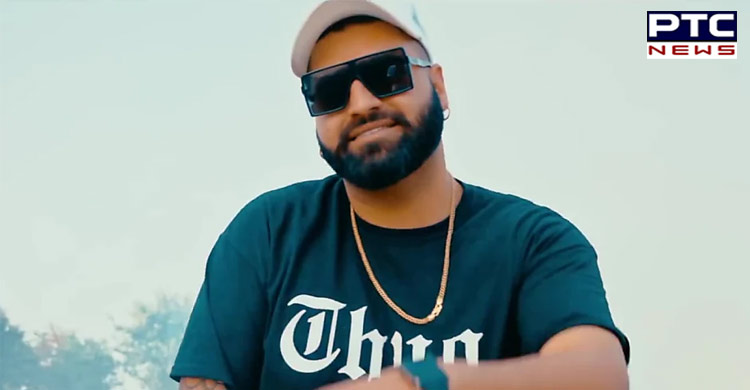 Punjabi singer Elly Mangat has been granted a stay order by a Ludhiana court over his arrest till November 27, on Saturday. He was booked for celebratory fire from a rifle at his friend’s birthday party at Dharaur village in Sahnewal on Tuesday. The police registered a case againt Elly Mangat and booked his friend, Bhupinder Singh, and his father, Gurbant Singh.

Meanwhile, the police arrested Gurbant Singh, while Elly Mangat and Bhupinder were absconding. The police swung into an action after a video got viral in which Elly Mangat opened fire with adouble-barrel rifle of his friend’s father at a party on November 19.

The party was organised by Bhupinder Singh at his residence in which he invited the singer as well. Mangat took a rifle and opened fire twice in the air violating the Arms Act.

The police registered a case against the singer under Sections 336, 109 and 34 of the Indian Penal Code and Sections 25, 54 and 59 of the Arms Act at the Sadar police station.

Earlier, Elly Mangat was arrested by Mohali Police on September 11 for hurting religious sentiments and posting provocative posts on social media. However, he was granted bail. He, however, accused the police of torturing him in the custody.