Encounter breaks out in Shopian

An encounter broke out at Imam Sahib area in Shopian district of Jammu and Kashmir on Friday morning. The contingent of security forces comprised units 14 and 178 battalions of CRPF, Special Operations Group (SOG) of Jammu and Kashmir Police and 34 Rashtriya Rifles (RR).

According to media reports, one terrorist has been neutralised.

Security forces received an input that some militants were hiding in the area. Following the information, forces launched a search operation. During the search operation, there was a brief exchange of fire. Arms and ammunition were recovered from the site after a brief encounter.

On March 21, bodies of two terrorists, along with 2 AK-47 rifles, 3 magazines, a mobile phone and a GPS device, were recovered by the security forces.

Further details of the encounter are awaited. 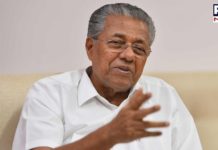 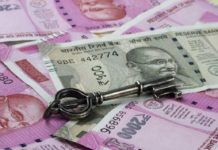 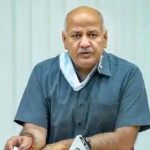 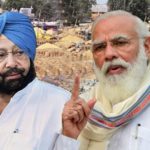 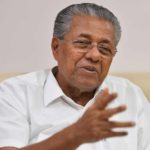 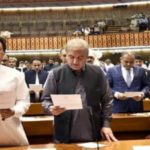 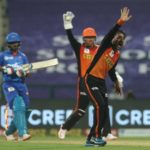