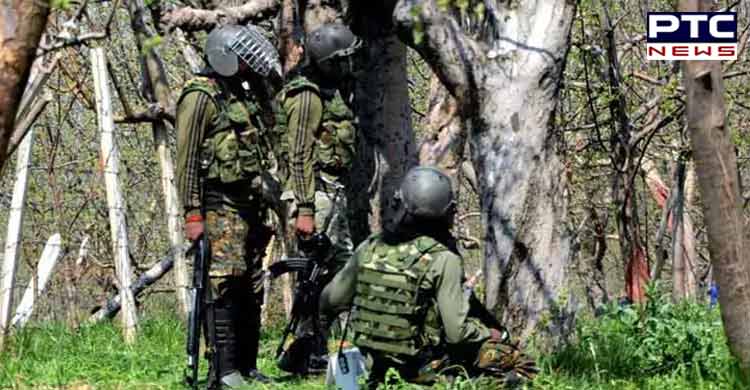 An encounter started between security forces and terrorists in Shopian in Jammu and Kashmir on Saturday. Based on intelligence reports, security forces launched a combing drive in the area to search for the militants hiding there. 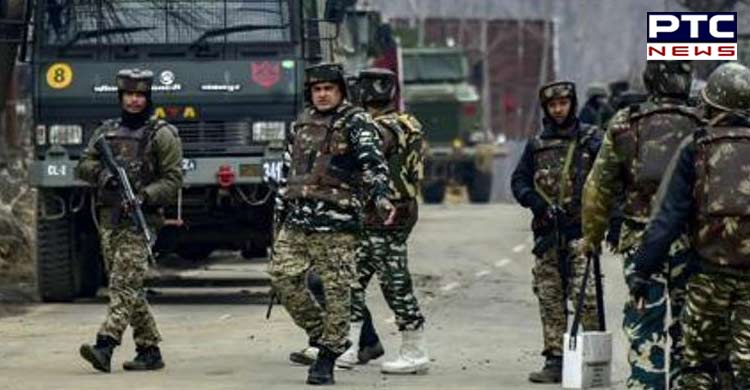