England vs Australia: The hosts are all set to take on the all-all-time rivals Australia in their next. The match is going to be a high-voltage match as Australia and England both are in tremendous form throughout the ICC Cricket World Cup 2019. The opening department to the tailenders all is working with consistency. For England, it’s necessary to mark victory against Australia as they have to face World Cup favorite Indian Cricket team after facing Australia. While Australia is having a good chance to qualify for the knock-out stage in ICC Cricket World Cup 2019. 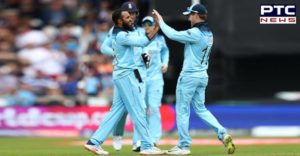 The English players will definitely miss their star opener, Jason Roy, as the man was in tremendous form but has been rested due to the injury. But, England’s opener Jonny Barstow is in devastating form along with the skipper Eoin Morgan is on a hunt mode looking for runs with his bat. 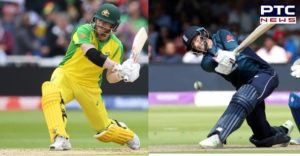 Jofra Archer will be the man who will ask difficult questions from the English batsmen. Likewise, Mitchell Starc and Jason Behrendorf are looking dominating throughout the ICC Cricket World Cup 2019. England needs to tighten itself in term of facing the pacing machine of Australian bowlers.

David Warner and Steven Smith, both the batsmen have been ruling the side and have good numbers against England. The high-voltage match will take the cricket fans to the next adventure of ICC Cricket World Cup 2019. 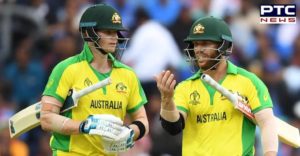