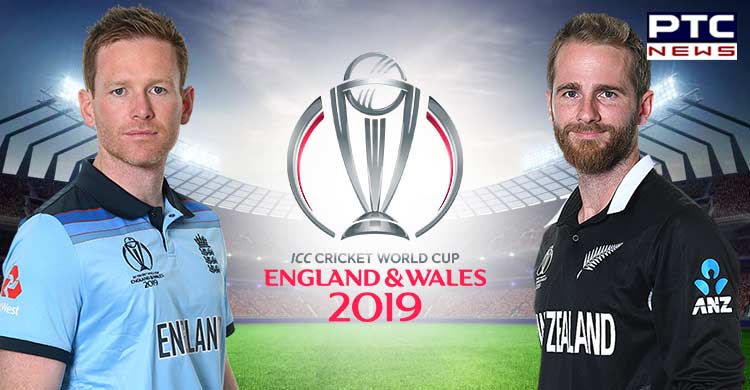 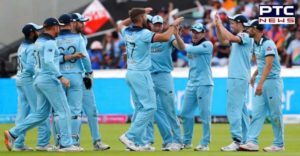 However, both of them will seek for the victory as the win will lead the team to the semi-finals. Recently, India and Australia have qualified for the semi-finals in ICC Cricket World Cup 2019. 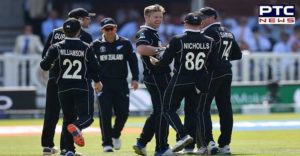 Both Kiwis and English players will eye to get a victory because the defeated team will pray for Pakistan's defeat in their next. Especially, England needs to win the match as they are one point behind. Let's say New Zealand won the match and England lost. England will remain at 10 points and if Pakistan wins the last match against Bangladesh, then Pakistan will get 2 points resulting 11 points in total and the green light to the semi-finals. 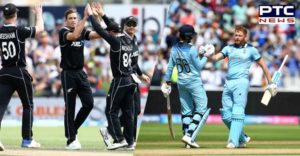 Likewise, if New Zealand loses, then their points will remain the same at 11, and is Pakistan wins the match then their victory will equalize the points to 11 and then the net run rate will decide the fourth semi-finalist.

Also Read: Pressure is the X Factor: Virat Kohli in a Press Conference ahead of India vs England, ICC Cricket World Cup 2019

England vs New Zealand is going to be the high-voltage match as they have to win it, but there will be just one winner, and the winner will directly enter the semi-finals of ICC Cricket World Cup 2019.