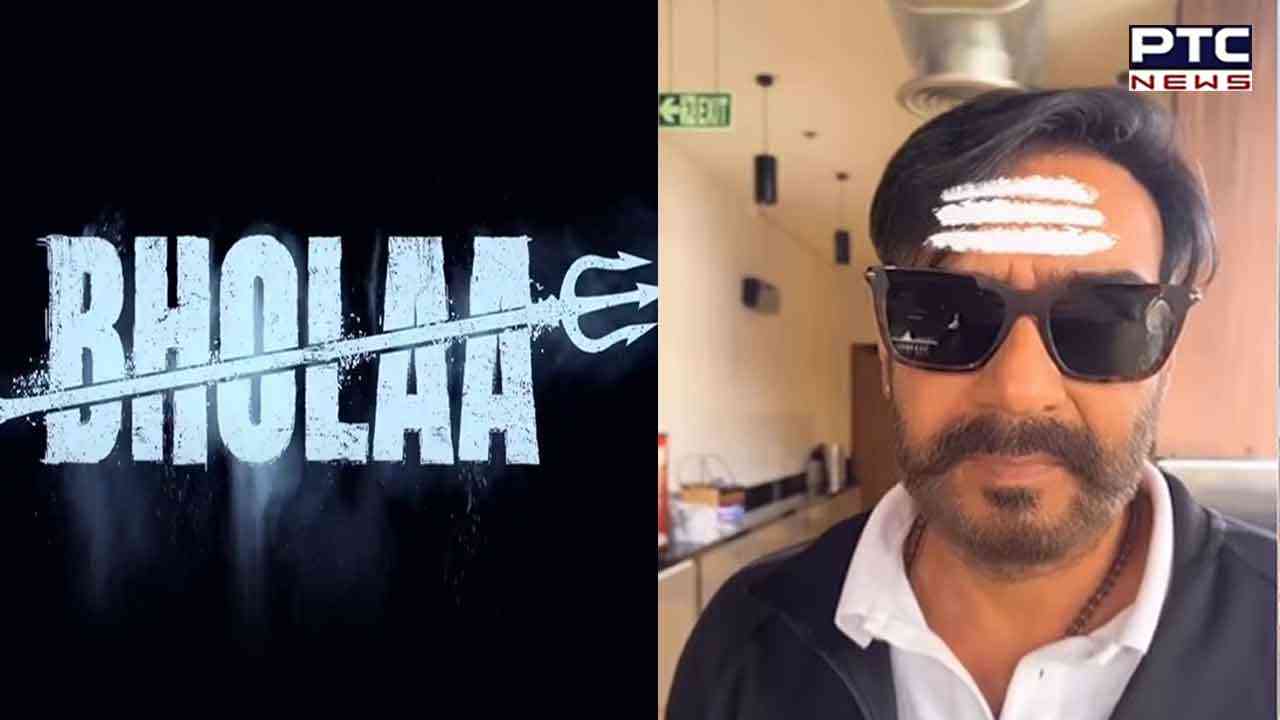 Mumbai, January 5: It’s a wrap for Ajay Devgn’s starrer ‘Bholaa’ as the shooting has come to an end.

Ajay Devgn took to his Instagram handle and shared an update of his upcoming movie ‘Bholaa’ with his fans and followers.

He captioned the post as,"Shooting has wrapped; the post-production frenzy has already begun. Remember, we have a date - March 30th in the theatres.”

Notably, ‘Bholaa’ is an official remake of the Tamil hit 'Kaithi' and Ajay has directed it.

It has been styled as the story of a "one-man army, set in one night, fighting a multitude of enemies in various forms, human and otherwise." 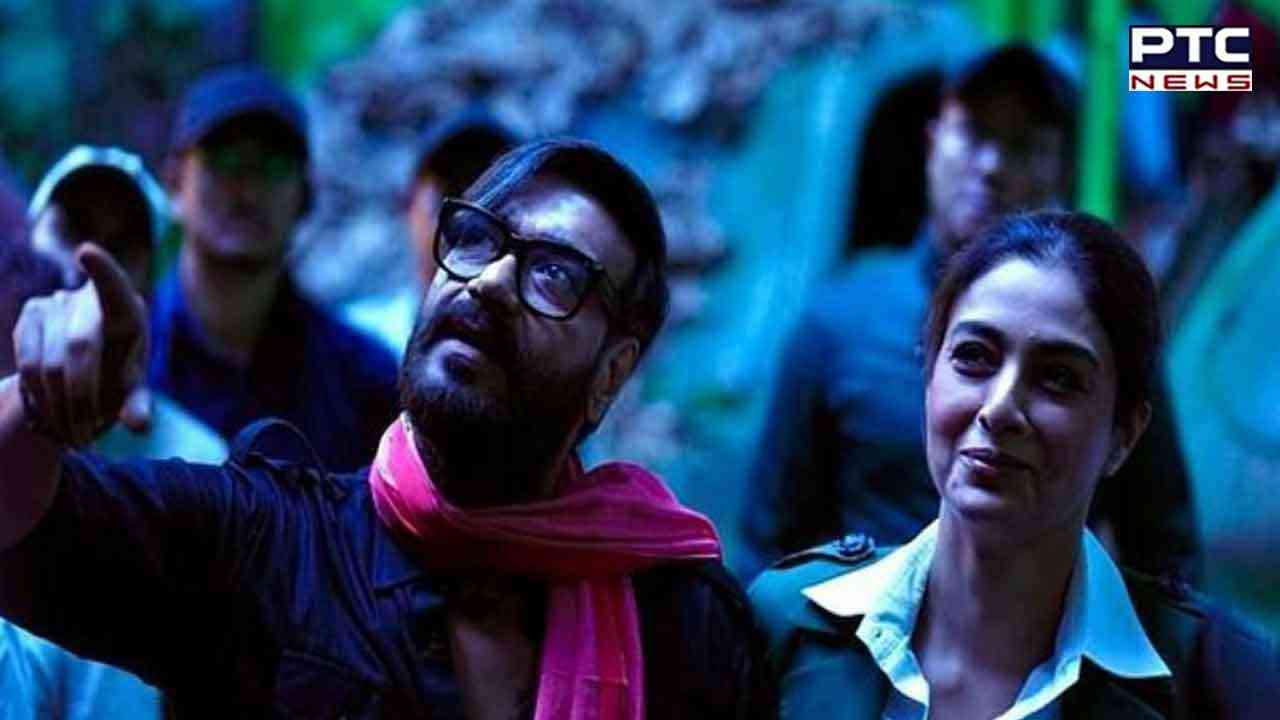 On the professional front, Ajay will be seen in upcoming sports drama film 'Maidaan', besides in director Neeraj Pandey's upcoming film and in Rohit Shetty's 'Singham Again' opposite Deepika Padukone.