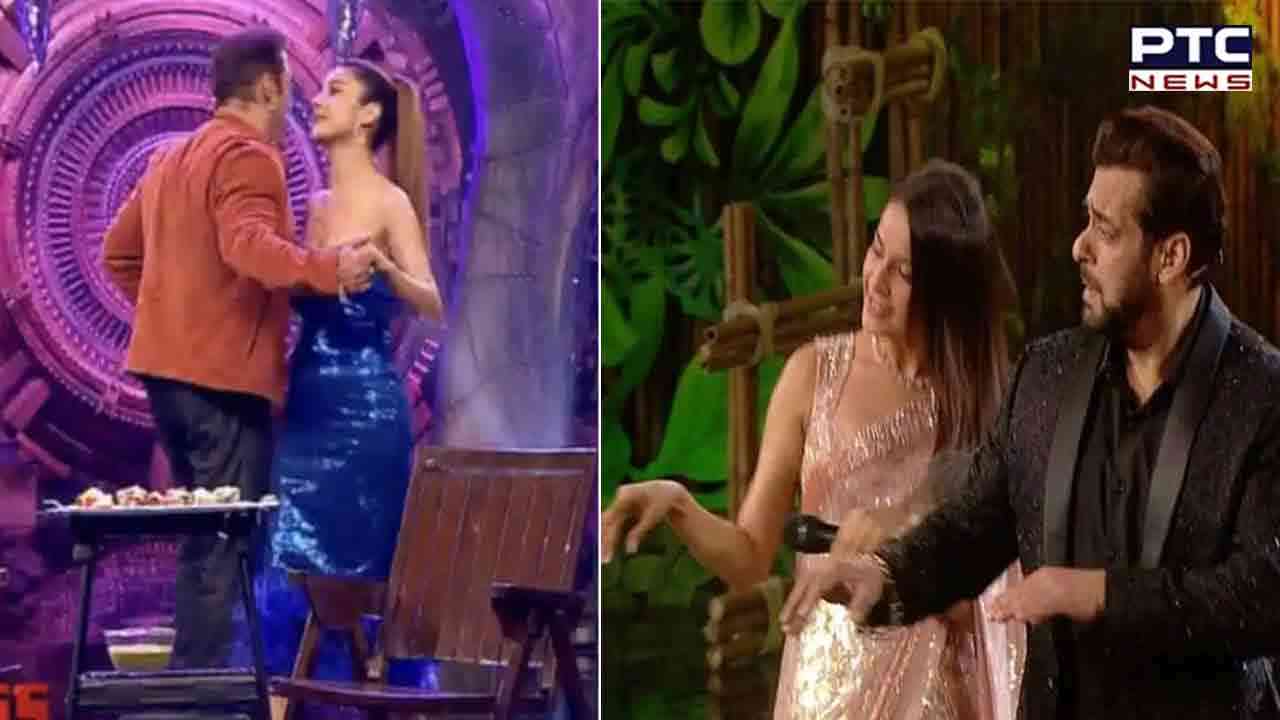 'Weekend Ka Vaar' : Singer-actor Shehnaaz Gill of 'Bigg Boss 13' fame is all set to make an appearance on the latest season of the Salman Khan-hosted reality show.


In the promo for the upcoming 'Weekend Ka Vaar' episode, Shehnaaz Gill was seen reuniting with Salman Khan. The duo even danced to 'Dil Diyan Gallan' from Salman's 2017 film 'Tiger Zinda Hai'.

Reports suggest that Shehnaaz Gill will be accompanied by MTV Hustle 2 winner and rapper MC Square in this upcoming episode of 'Bigg Boss 16' as they will be promoting their new song 'Ghani Syaani' on the show.

This is not the first time that the actress has made an appearance on Bigg Boss after her season. She appeared as a guest on Bigg Boss seasons 14 and 15, the latter of which was an emotional one.


It was Shenaaz's first appearance on the show after the death of her rumoured beau and 'Bigg Boss 13' winner Sidharth Shukla. She also performed the song 'Tu Yaheen Hain' which was a tribute by her for Sidharth.

Meanwhile, Salman and Shehnaaz shared an adorable equation on 'Bigg Boss 13' and their fond moments together are still etched in everyone's memory so it will be great to see the duo reunite. 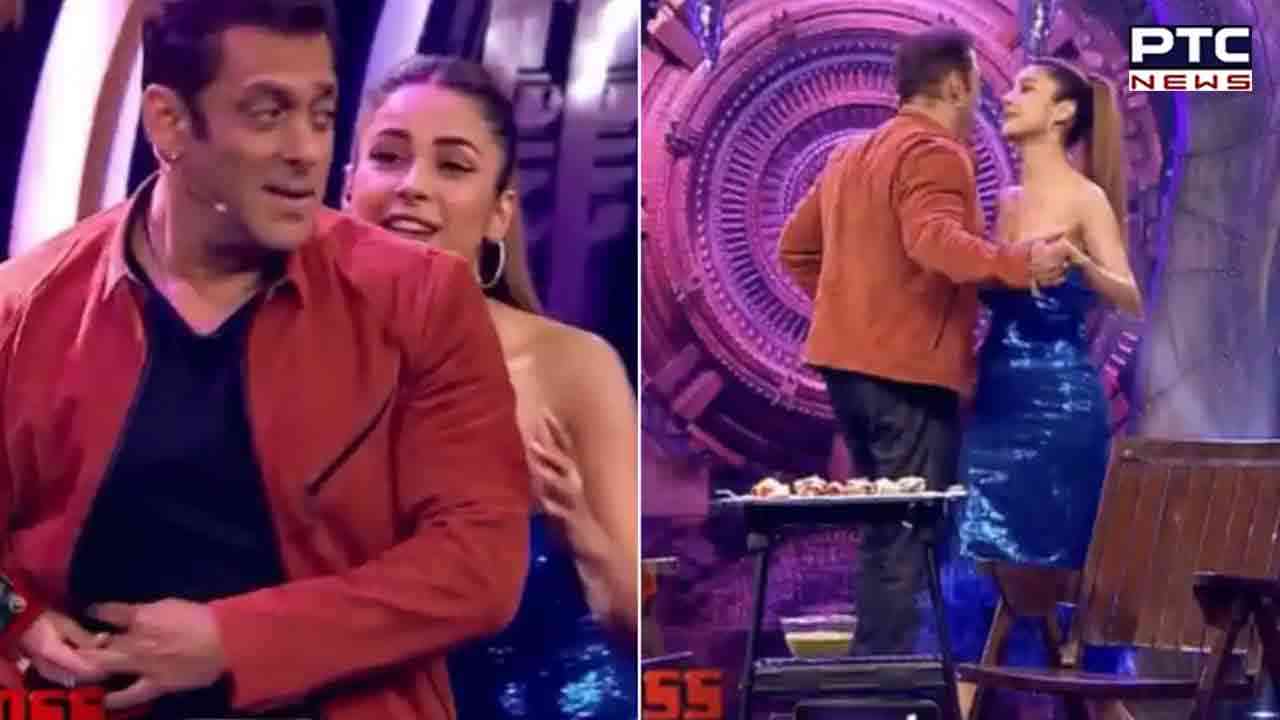 Shehnaaz is also making her Bollywood debut with Salman's film 'Kisi Ka Bhai Kisi Ki Jaan'. The film is directed by Farhad Samji, and also features Venkatesh Daggubati and Pooja Hedge. It will be out on Eid 2023.