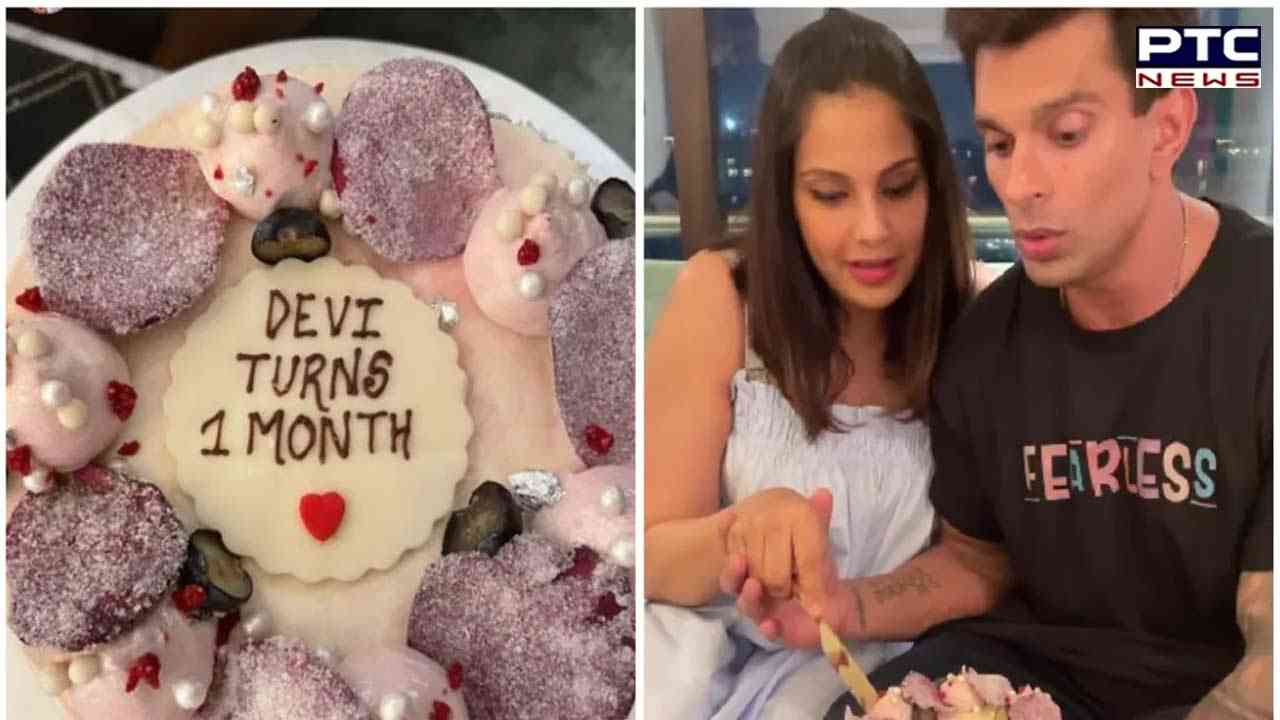 Taking to Instagram, Bipasha and Karan jointly shared a video, in which they were seen celebrating the occasion by cutting the cake.

Along with the video, the new mommy wrote, "And just like that Devi is one month old.

Thank you to everyone who keeps sending Devi love and blessings. We are very grateful. Durga Durga."


She also shared a close-up of the cake image on her Insta story.


As soon as the post was shared, the couple's fans and industry friends dropped their comments. 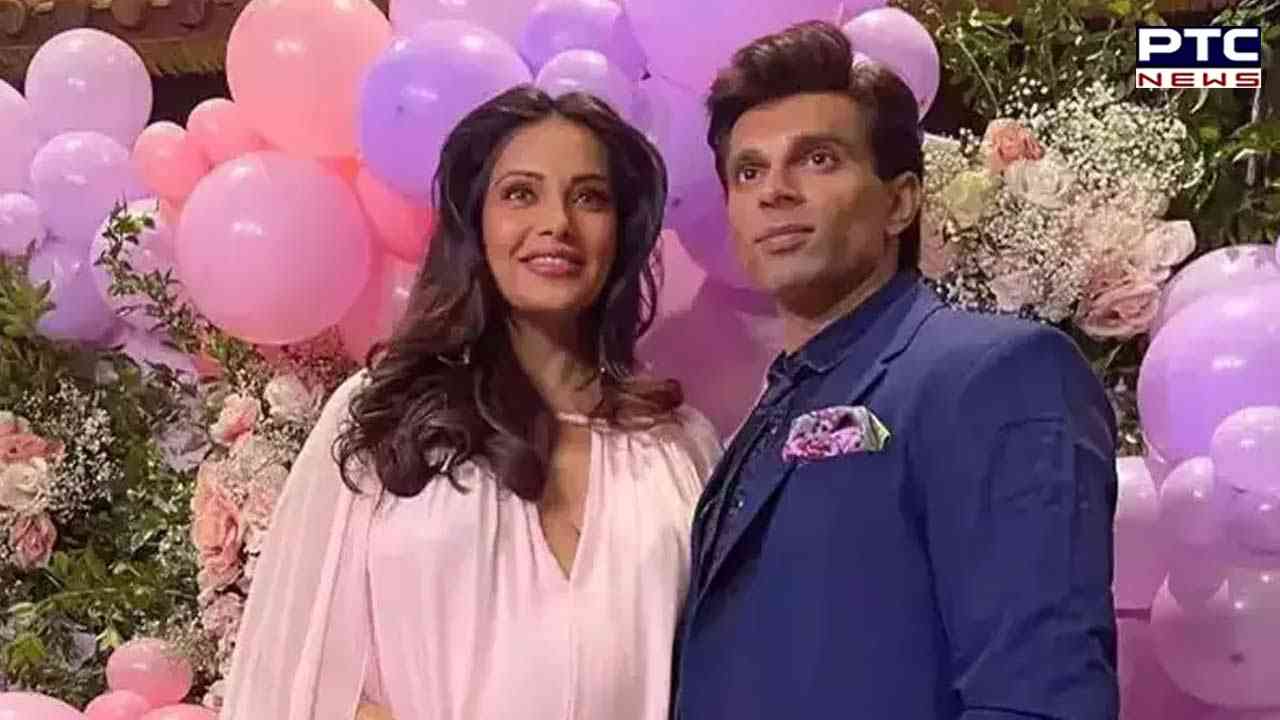 
Bipasha and Karan welcomed their first child six years after their marriage on November 12, 2022.


The picture read, "12.11.2022. Devi Basu Singh Grover. The physical manifestation of our love and blessings of Ma is here now and she is divine."

Bipasha and Karan, on August 16, officially announced that they are expecting their first child together.


Bipasha and Karan first met on the set of Bhushan Patel's film 'Alone' in the year 2015, which marked their first on-screen collaboration and they tied the knot after one year of dating in April 2016.