Birthday Special: 5 songs by Diljit Dosanjh that can light up any party 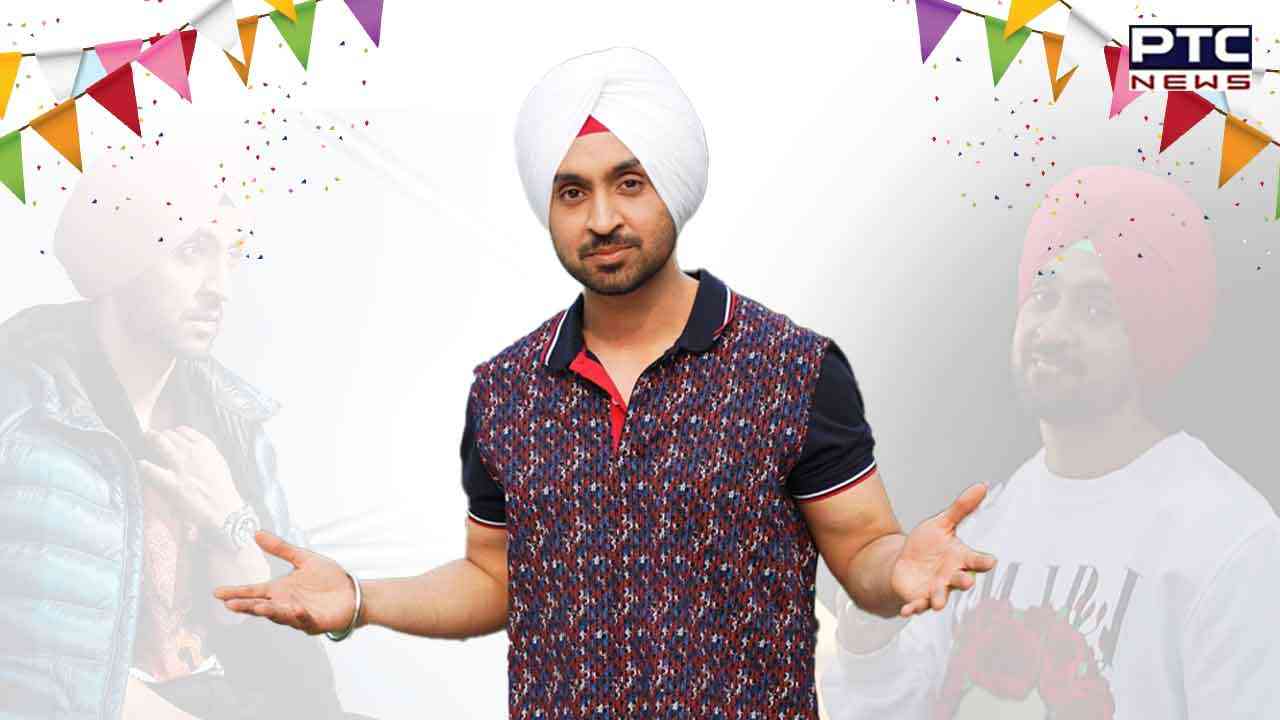 Birthday Special: 5 songs by Diljit Dosanjh that can light up any party

New Delhi, January 6: Singer and actor Diljit Dosanjh is celebrating his 39th birthday today. He is very well known for his work in Hindi and Punjabi films, as well as his magnificent melodious voice, lifeline of the most pompous party anthems of the country, Diljit began his career by singing kirtans and rose to popularity from his 2005 Punjabi album 'Smile'.


He has never looked back since, exploring beyond music into acting and production as well.

As the Punjabi superstar rings into his 39th year, he boasts of a rich repertoire of catchy songs that can be heard anywhere from clubs, weddings and other functions where people wish to hit the dance floor and let the rhythm of the music get them grooving.

Let us take a look at 5 of his most popular tracks which will set your feet tapping without pausing a second.


This hip-hop-influenced Bhangra track is a sure hit in clubs across the country. In this music video, the 39-year-old appears in glamorous and lush surroundings, reflecting the upbeat, upbeat sentiment of songs that can keep fans dancing on the floor for a long time.


Another upbeat bhangra number with an electropop beat of a Punjabi singer narrating about a minor argument with his wife, it's a dance-worthy track and a perfect tune to while you go about your day-to-day work.


This smooth listening sync pop track is catchy and romantic at the same time. The song's lyrics convey their love for their female partners in the form of heartwarming questions that begin with the phrase "Do You Know." A perfect track for slow couple dancing at a beach party or nightclub.


The song is an infusion of sounds from the world of trap and Punjabi music, culminating in an intimate and interesting listening experience. Both the song and the music video express the feeling of being on top of the world. The song's snare drum beat kicks off the groove without the listener knowing it.


This 'Good Newwz' track has been a party anthem since the beginning of release. A collaboration between Diljit, Dhvani Bhanushali and Punjabi music icon Sukhbir, this track will rock any party with its infectious Bhangra rhythm. Music video starring actors Akshay Kumar and Kiara Advani