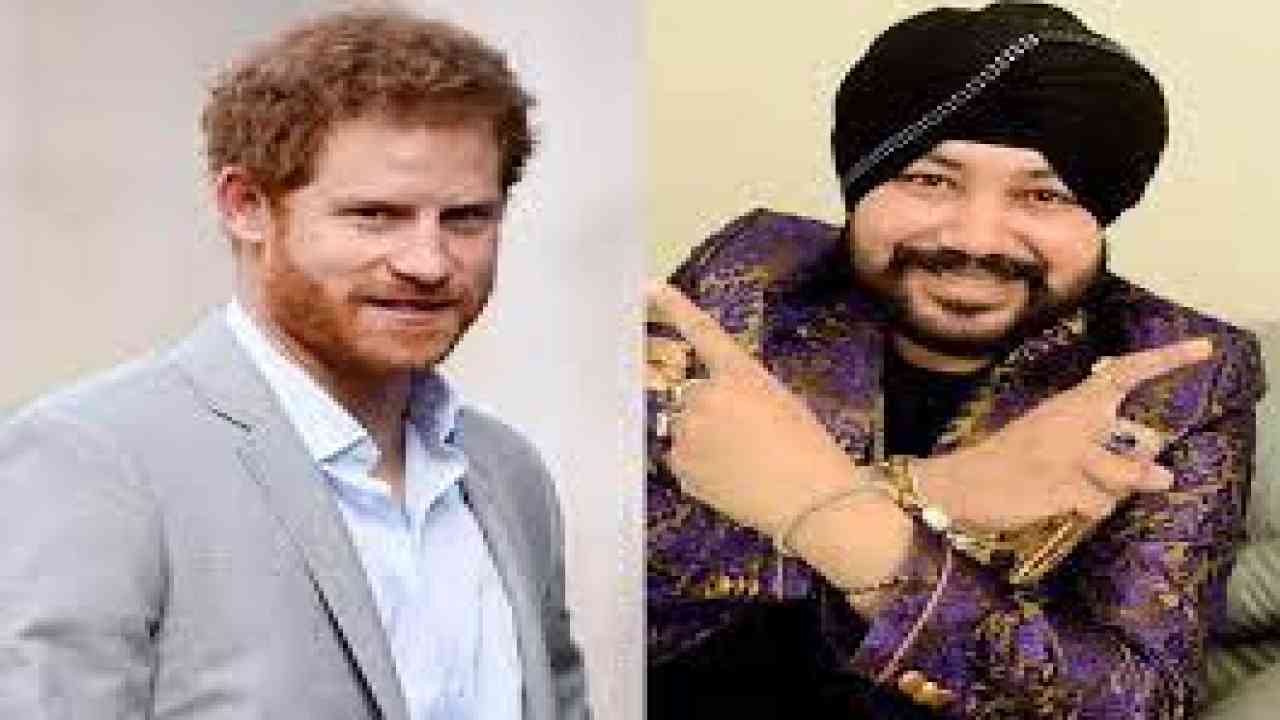 memoir, debuted on January 10 and quickly became the fastest-selling

Royal Family and sold 1.4 million copies on its first day of sale in the United

Kingdom, the United States, and Canada, as per Variety. And, ever since the

book got out, netizens have been sharing excerpts from it which have garnered

massive attention online. In fact, it is one of the most talked about books

currently. While many have shared parts of the book on social media, some


Daler Mehndi took note of the parody account's tweet and replied, saying thanks

separated from my family, I always took time to myself to sit back and listen

to Daler Mehndi. His lyrics resonated with me and got me through a lot."


The singer responded by writing, "I am grateful to the blessings of Guru

Nanak, my mom and dad, I created a unique Pop Folk Ethnic Music Style. Love you

Prince Harry! God Bless you, In gratitude that my music helped you.

never mind ji, you're the best."

Talking about Prince Harry's book, it was released on January 10 simultaneously

across the world in 16 languages.

According to Variety, publisher Penguin Random House has announced that the

Land," published by them.