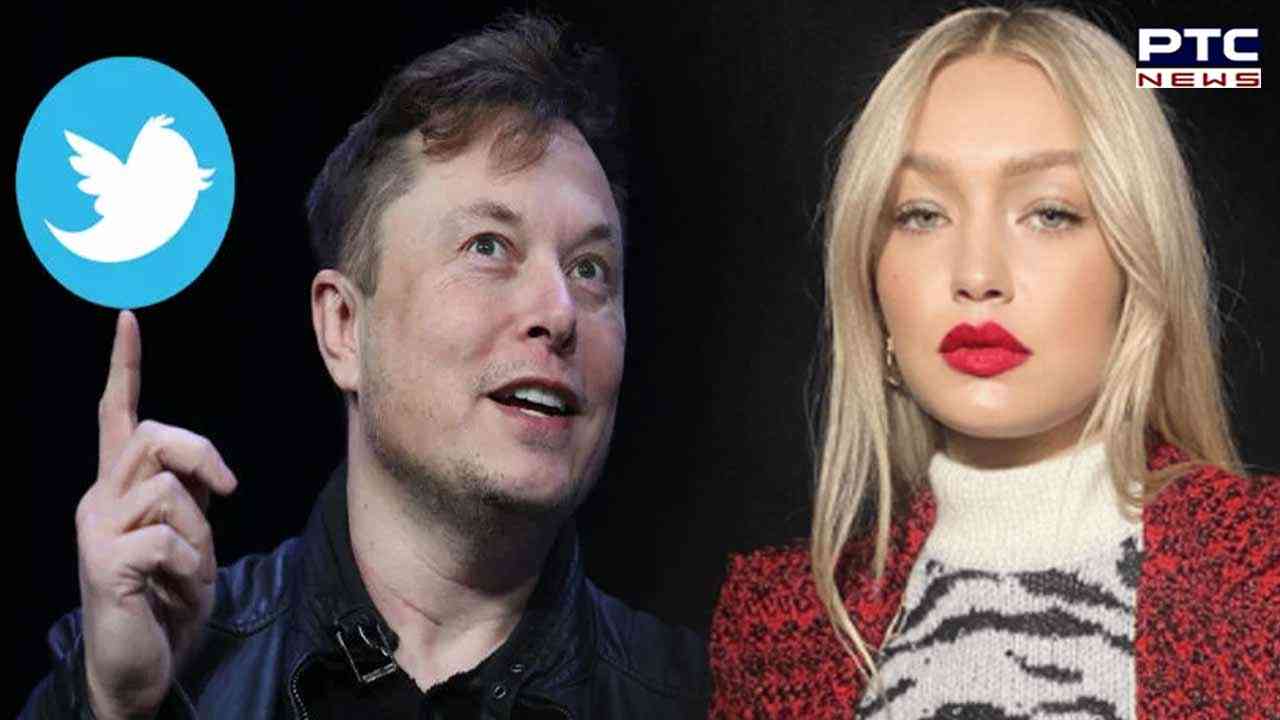 Washington, November 7: American supermodel Gigi Hadid is no more on Twitter, all thanks to Elon Musk, the new boss of the microblogging site.

Taking to Instagram, Gigi announced that she has deactivated her Twitter account amid the mass layoffs, including the human rights team, Page Six reported. Criticising Musk over his leadership, Gigi wrote, "For a long time, but especially with its new leadership, it's becoming more and more of a cesspool of hate & bigotry, and its not a place I want to be a part (sic) of."

"Only sorry to the fans, who I have loved connecting with for a decade via Twitter, but I can't say "I can't stay it's a safe place for anyone, nor a social platform that will do more good than harm," she concluded.

Alongside her statement, she posted Human Rights Counsel Shannon Raj Singh's tweet about being laid off from the tech giant.

Defending his decision to fire employees, Musk said that it was needed as Twitter was losing more than USD 4 million per day."Regarding Twitter's reduction in force, unfortunately, there is no choice when the company is losing over USD 4M/day. Everyone exited was offered 3 months of severance, which is 50% more than legally required," Musk tweeted.

On Saturday, Twitter also began rolling out the paid subscription system where the users will have to pay $8 for the blue tick.