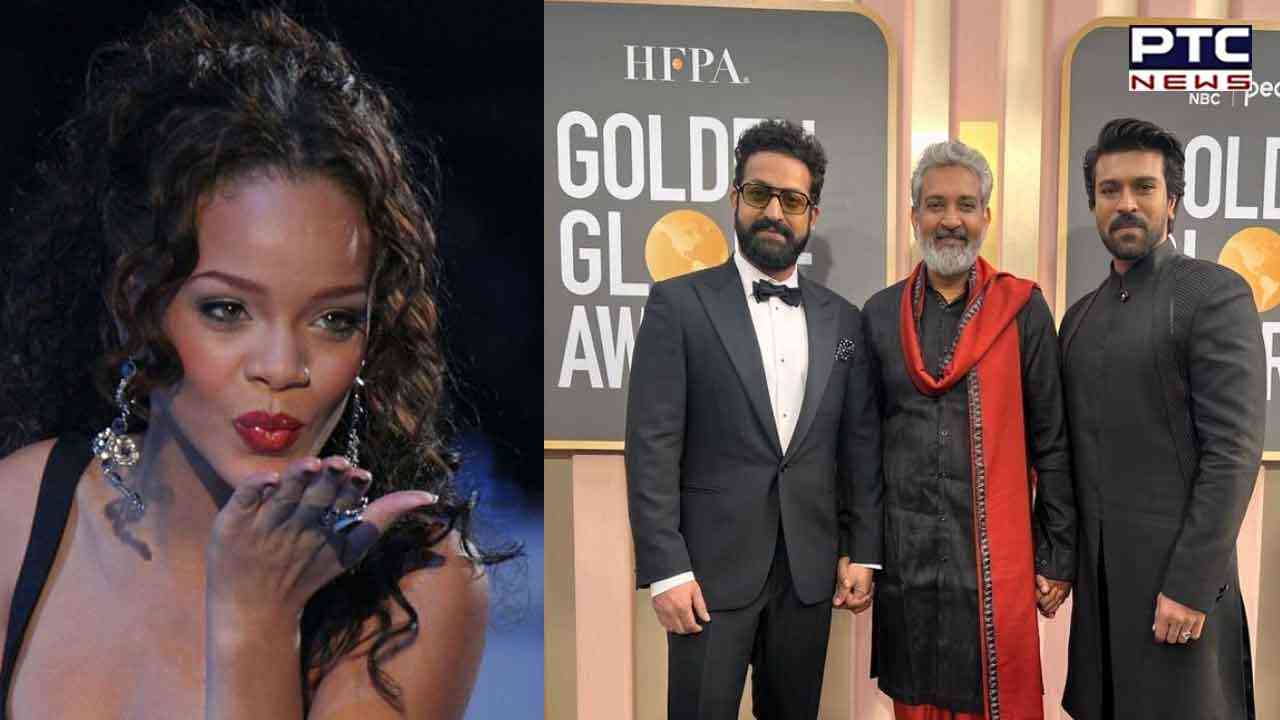 Golden Globe Awards 2023: Though singer Rihanna did not win any award at Golden Globe but her adorable gesture towards RRR team wins heart of many people.

Extraordinary is a very small word to describe the grandiosity of SS Rajamouli's much-acclaimed 'RRR' track 'Naatu Naatu', as his track become the first track to win the Global Globe trophy 2023.

The RRR team also took to their official Twitter handle and posted the video and captioned it as, "And the GOLDEN GLOBE AWARD FOR BEST ORIGINAL SONG Goes to #NaatuNaatu #GoldenGlobes #GoldenGlobes2023 #RRRMovie."

Soon after RRR win, Rihanna congratulated the team as she walked by the RRR table with her partner ASAP Rocky. 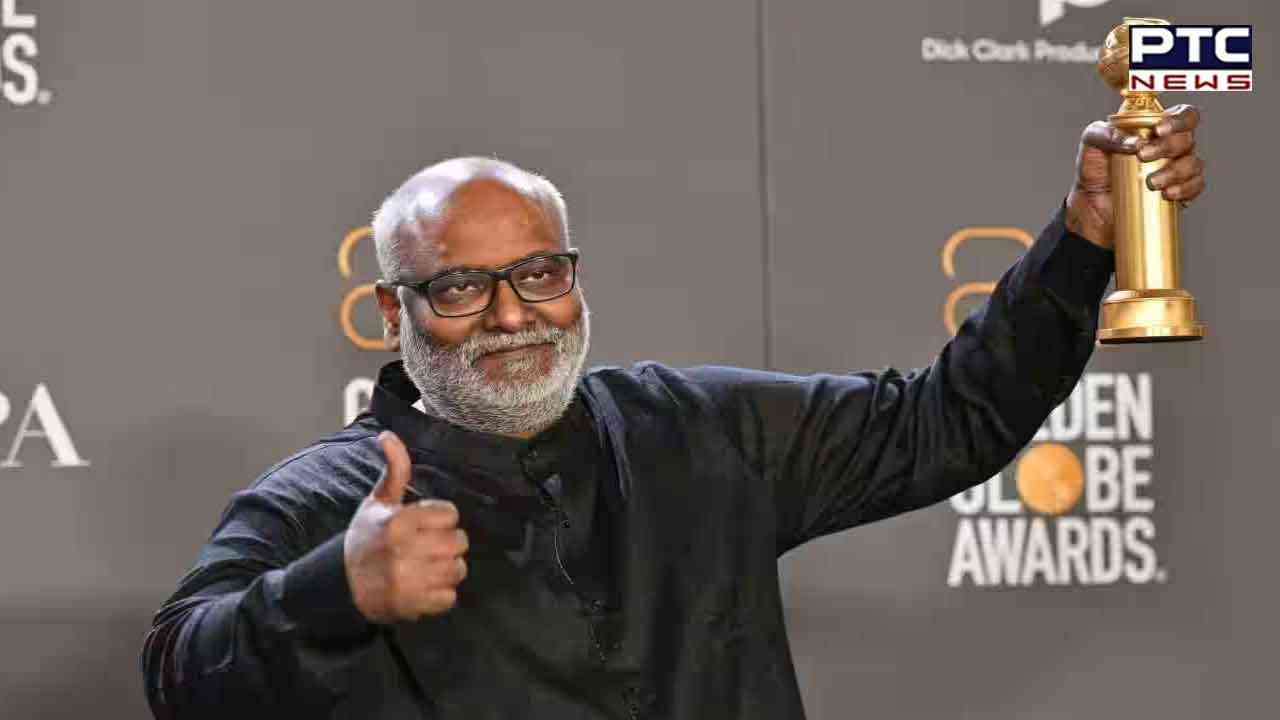 An adorable video is now doing rounds on the internet.

In a video, Rihanna can be seen turning to director SS Rajamouli and the rest of the RRR team, wishing them congratulations with a flying kiss.

Reacting to the clip, a social media user wrote, "So sweet of Rihanna."

"Adorable gesture," another one wrote.

The 80th edition of Global Globe ceremony took place at the Beverly Hilton and aired live on NBC and Peacock, was hosted by Jerrod Carmichael.