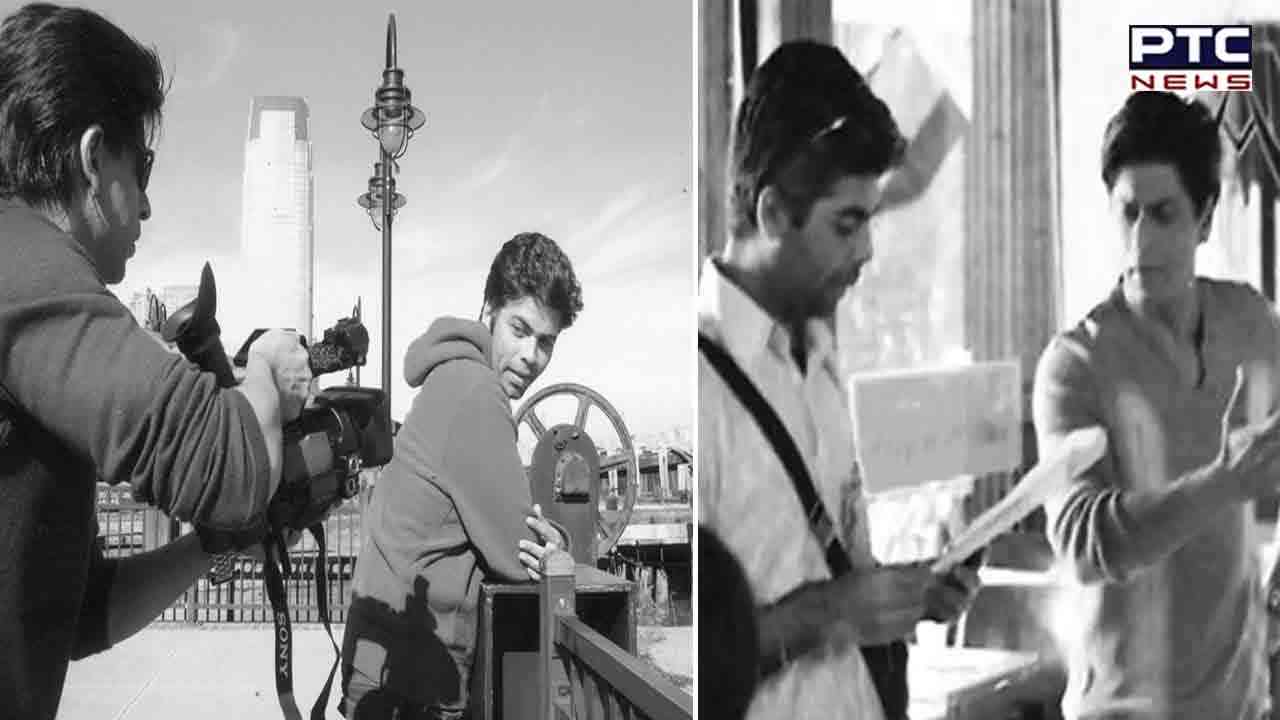 Mumbai, November 28: Bollywood actors Shah Rukh Khan, Saif Ali Khan and Preity Zinta's romantic drama film 'Kal Ho Naa Ho', on Monday, turned 19. To mark this occasion, director Karan Johar took to his Instagram and shared a string of throwback pictures which he captioned, "An entire lifetime of memories, in a heartbeat! This film gave so much more than just that - it gave me joy, unbreakable bonds, a different lens for story telling and of course - the last film set I could be on with my father. And for that, I will forever be grateful to this film! #19YearsOfKalHoNaaHo."

In the pictures, Karan shared a string of throwback pictures from the sets of the film.

Actor Preity Zinta, on the other hand, shared a video which she captioned, "Remembering Kal Ho Naa Ho on its anniversary this Thanksgiving weekend. This is one of my favourite scenes from the film cuz multiple pages of dialogues were shot in One big take. Later a few close ups were added. This scene is all about gratitude & appreciating what we have in our present. This was my saddest happy film So grateful to have the opportunity to be part of films & cinema I enjoy & believe in #KalHoNaaHo #Gratitude #Thanksgiving #Weekend #Ting."

In the video, Preity shared a clip from the film which also features Shah Rukh Khan along with her.

Released in the year 2003, the film was declared a blockbuster hit and even after 19 years of its release it remains fans' favourite.

Meanwhile, Shah Rukh Khan will be next seen in the action thriller film 'Pathaan' alongside Deepika Padukone and John Abraham.

Apart from that, he also has south director Atlee's 'Jawaan' and Rajkumar Hirani's next 'Dunki'.

Saif, on the other hand, was recently seen in the action thriller film 'Vikram Vedha' opposite Hrithik Roshan and will be next seen in the Pan India film 'Adipurush' along with south actor Prabhas and Kriti Sanon.