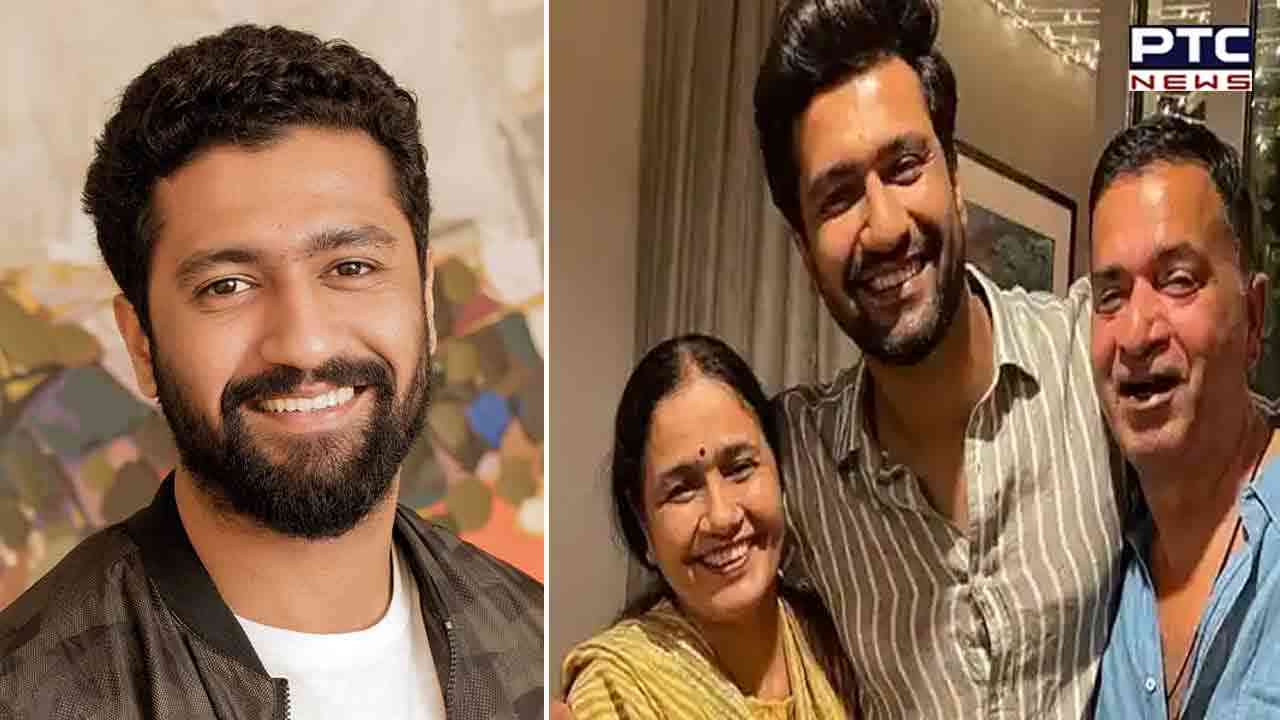 Taking to Instagram, Vicky Kaushal shared a monochrome picture of his father on his stories and captioned it, "My pillar of strength...Happy Birthday Dad!! Khichke jhappi twahnu."

Sham Kaushal is a veteran action director who has worked in blockbuster hit films like 'Gangs of Wasseypur', 'Rajneeti', 'Om Shanti Om' and 'Baadshah' and many more.

Helmed by Shashank Khaitan, the film is all set to stream exclusively on the OTT platform Disney Hotstar from December 16, 2022.

Recently the makers unveiled the official trailer of the film which got massive responses from the audience.

In the almost two-and-a-half minute-long trailer of the film, Vicky's character is torn between a woman who wants to marry him (Kiara), his abusive wife (Bhumi), and his unhappy mother.

However, all is well until Vicky and Kiara's characters end up becoming suspects in a murder.

'Govinda Naam Mera' marks Vicky's second film under the Dharma Productions banner after the horror flick 'Bhoot Part One: The Haunted Ship', which drew a positive response from the audience.

This film will be Vicky's second digital release after his much-acclaimed 'Sardar Udham'.

Also Read | ‘Aaftab will kill me, cut me into pieces and throw me, Shraddha told Police in 2020