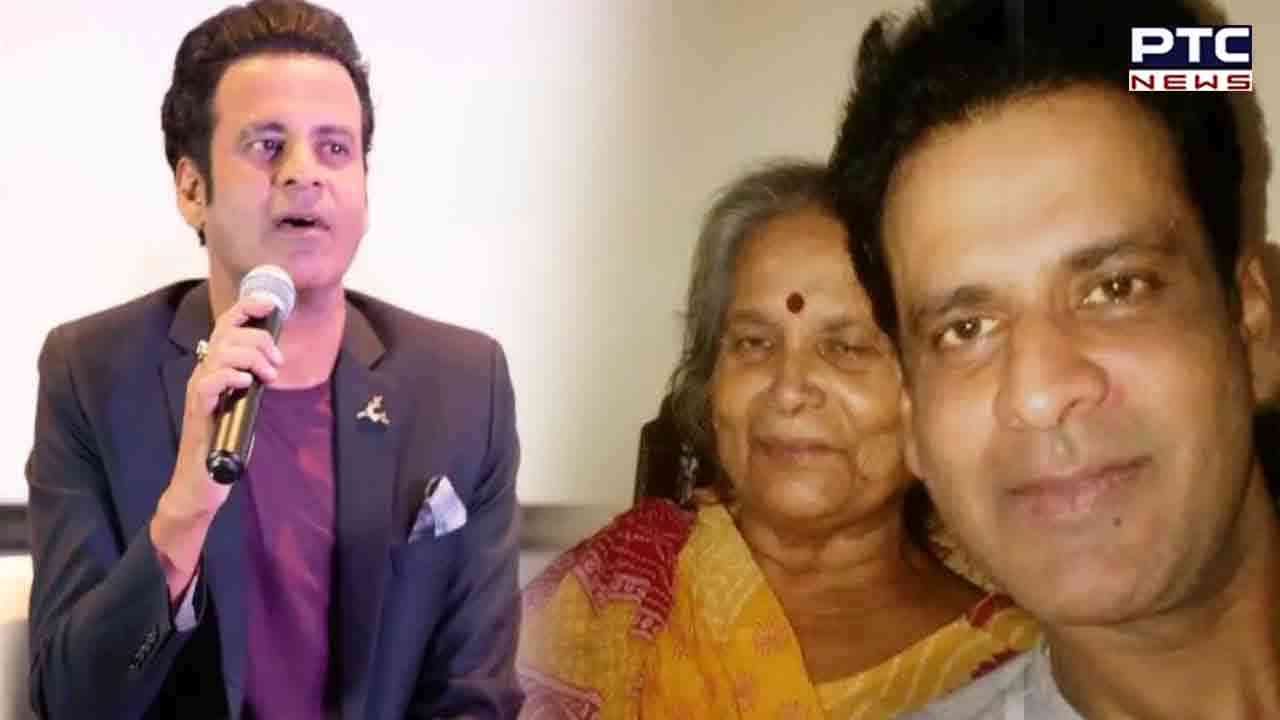 The news of her demise was confirmed by Manoj's spokesperson. As per the spokesperson, the 'Satya' actor's mother passed away in Delhi's Max Pushpanjali Hospital.

Geeta Devi was admitted to the hospital for age-related illness almost 20 days back and on Thursday morning she left for her heavenly abode. Manoj was with his mother during her last hours, the spokesperson said.

Fans of the 'Gangs of Wasseypur' actor paid their heartfelt condolences on social media after the news broke. 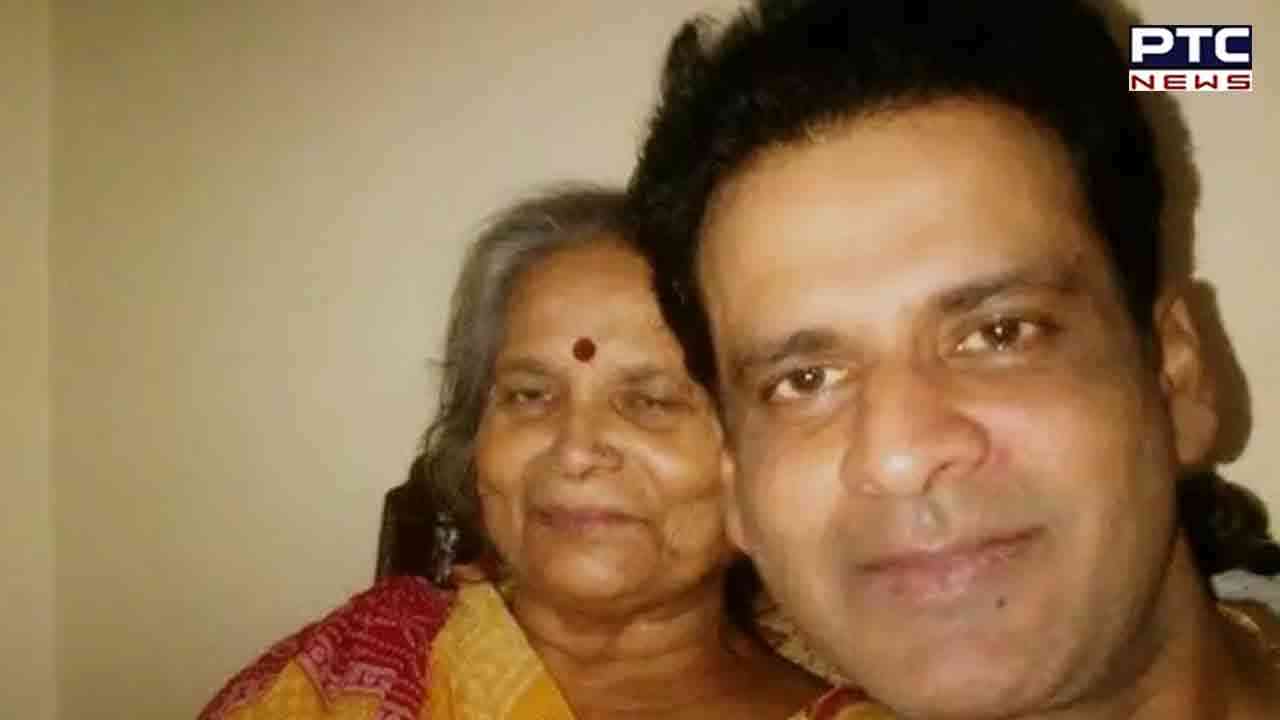 "May her soul rest in peace. Sending you strength sir," another one wrote.


Geeta Devi is survived by her three sons and three daughters. Manoj lost his father last year in October.