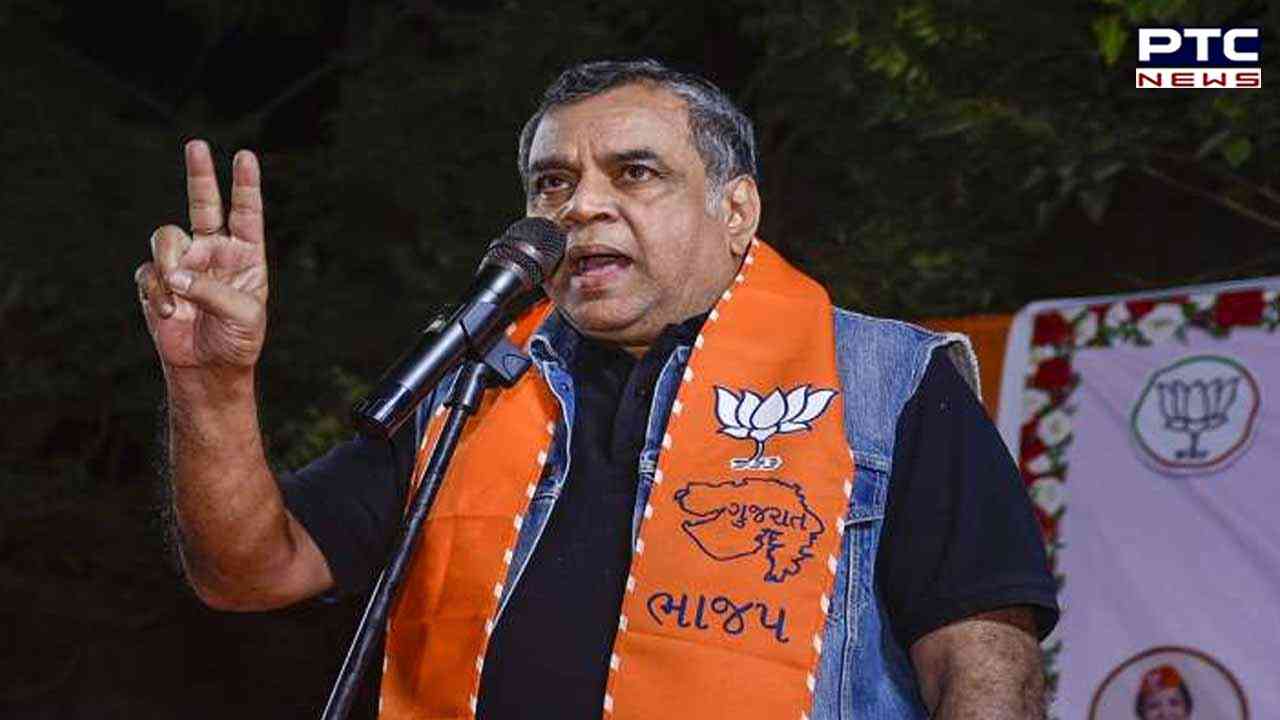 New Delhi, December 2: 'Hera Pheri' actor Paresh Rawal recently came under fire for a statement he made during an election rally in Gujarat.


During his speech addressing the crowd, Paresh Rawal said "Gas cylinders are expensive, but their price will come down. People will get employment too. But what will happen if Rohingya migrants and Bangladeshis start living around you, like in Delhi? What will you do with gas cylinders? Cook fish for the Bengalis?" he said. The comments did not go down well with many. The actor was accused of hurting the sentiments of Bengali people with his words.

A Twitter user wrote, "We are sad that & hurt at the recent comments of @SirPareshRawal".


Another user wrote, "So Paresh Rawal openly spreads hate against us Bengalis for eating fish. Won't the CM at least register a protest? Won't we ?" 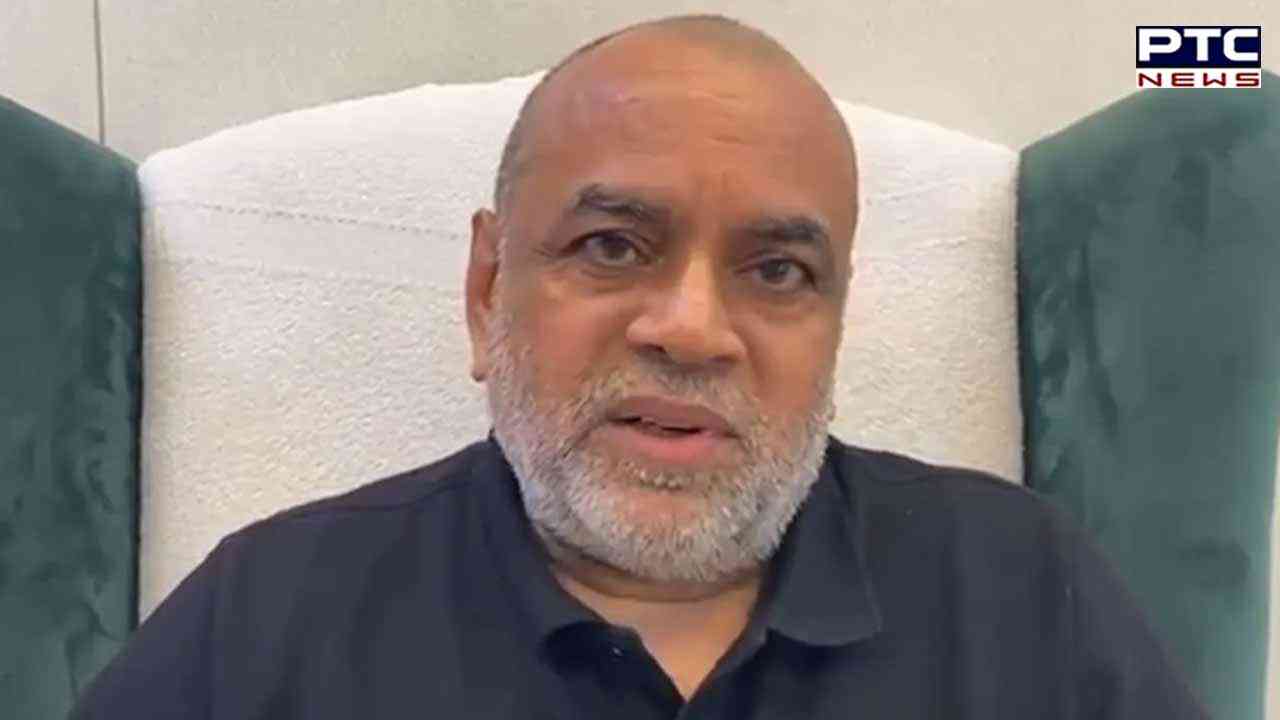 Amidst the backlash, the "OMG: Oh My God!" actor took to Twitter to clarify and apologize.

In response to a user asking him to "clarify", the actor wrote, "of course the fish is not the issue AS GUJARATIS DO COOK AND EAT FISH. BUT LET ME CLARIFY BY BENGALI I MEANT ILLEGAL BANGLA DESHI N ROHINGYA. BUT STILL IF I HAVE HURT YOUR FEELINGS AND SENTIMENTS I DO APOLOGISE."

Meanwhile, the actor, who was last seen in the film "Sharmaji Namkeen" is set to appear in the upcoming action-drama film "Shehzada" alongside Kartik Aaryan.