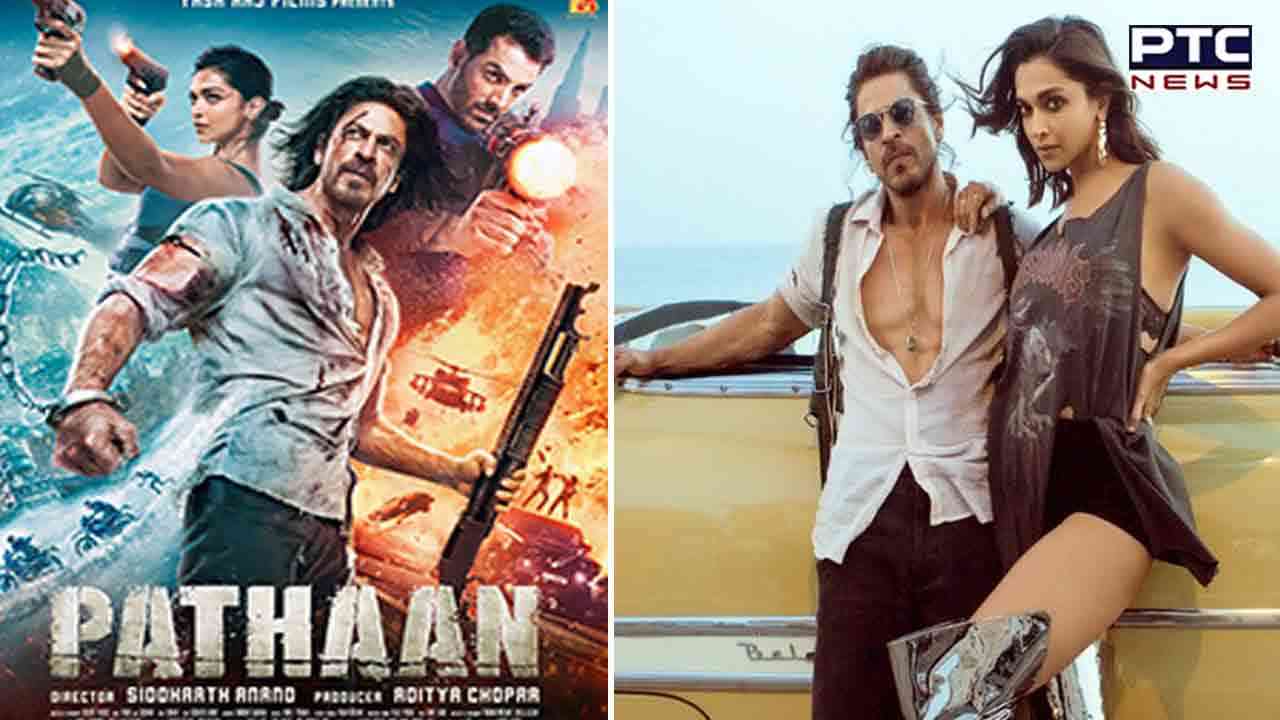 Talking about the song, film's director Siddharth Anand said, "Jhoome Jo Pathaan is an ode to the spirit of Pathaan, played by the inimitable Shah Rukh Khan. The song embodies the personality traits of this super spy Pathaan who has an irresistible swagger that is infectious. His energy, his vibe, his confidence can make anyone dance to tunes."

He added, "The song features Shah Rukh Khan and Deepika Padukone. The song is a modern fusion of Qawaali and is a celebration of Pathaan's style and panache. It has been a while since we have seen SRK groove to the music and we are hoping that people will love seeing their favourite superstar shake a leg with an attitude to kill for." 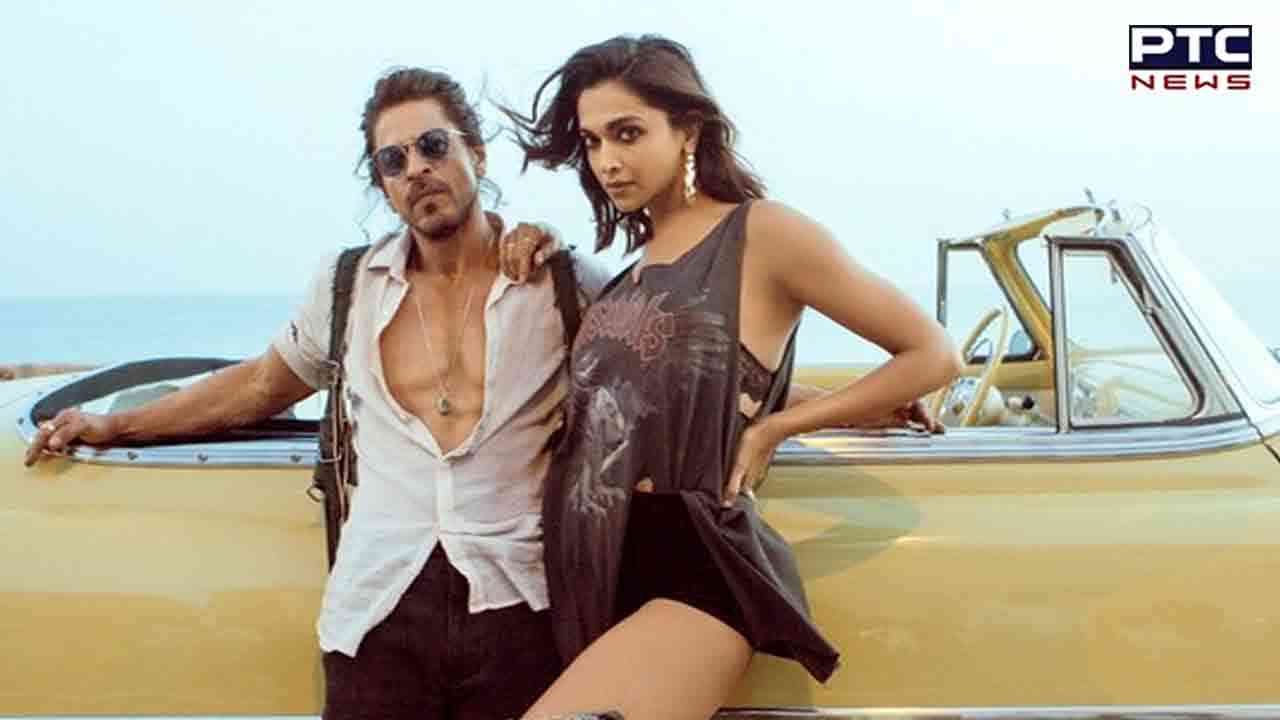 Siddharth further said, "Jhoome Jo Pathaan also features Deepika Padukone who is again looking for a million bucks. Their combination is electrifying on screen and this song is a treat for everyone across the world who love SRK & Deepika as their favourite on-screen pair."

The first track from the  movie Besharam Rang', was released on December 12.

Composed by Vishal-Sheykhar with lyrics by Kumaar, the peppy track showcased the sizzling chemistry between Shah Rukh Khan and Deepika Padukone.