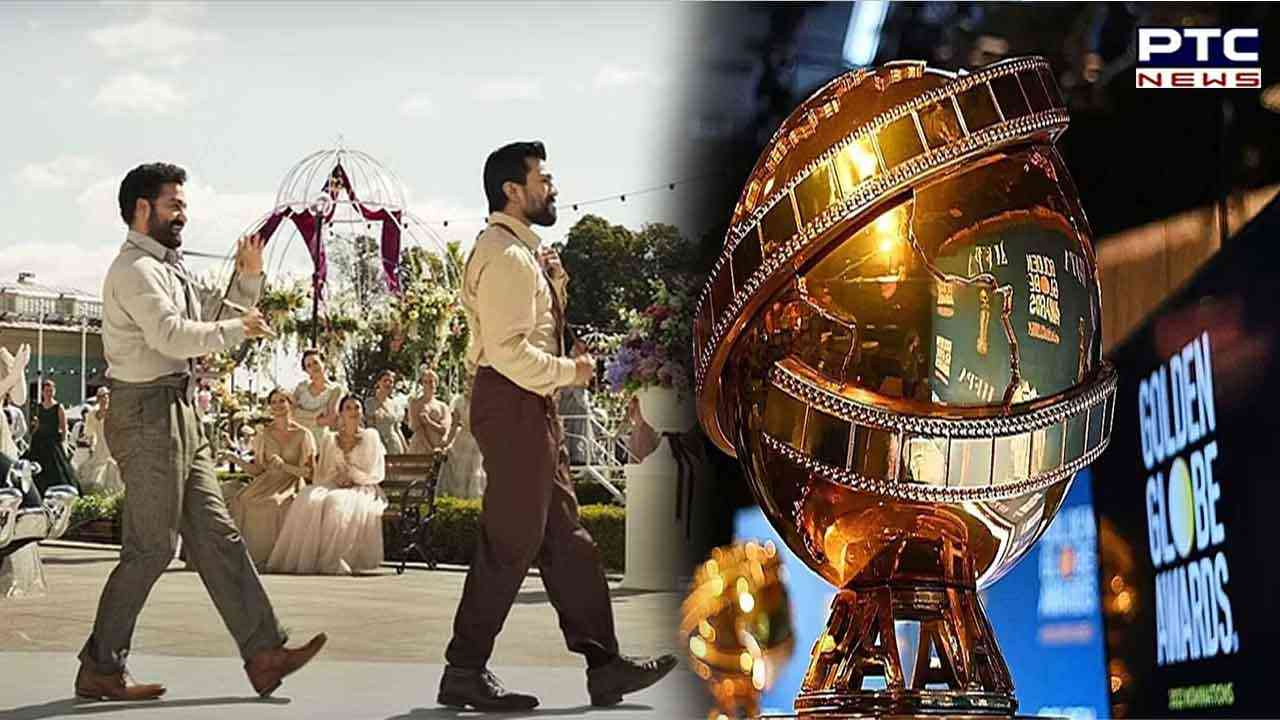 Extraordinary is a very small word to describe the grandiosity of SS Rajamouli's much-acclaimed 'RRR' track 'Naatu Naatu', as his track become the first track to win the Global Globe trophy 2023.

A historic video of the historic moment is now doing the rounds on the internet. 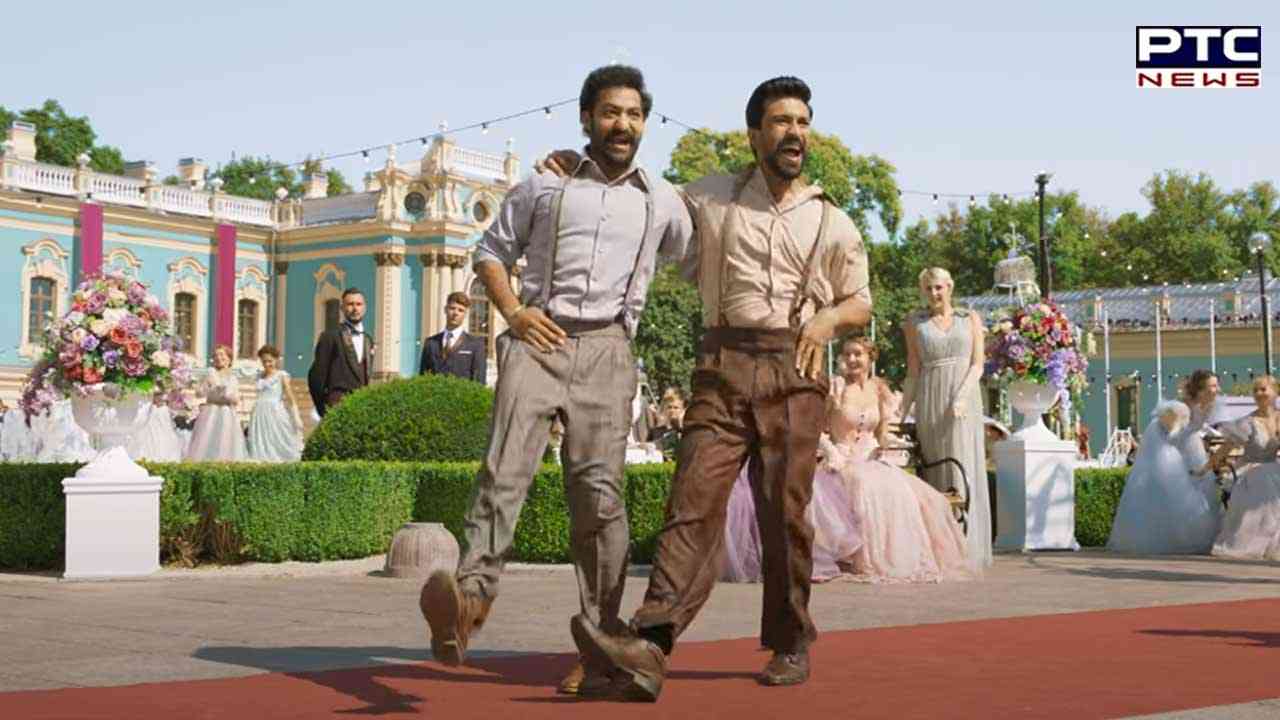 In the video, it can be seen that as soon as Jenna Ortega announced 'Naatu Naatu' as the winner, 'RRR' director SS Rajamouli, actors Jr NTR and Ram Charan literally jumped off their seats and clapped continuously.

The RRR team also took to their official Twitter handle and posted the video and captioned it as, "And the GOLDEN GLOBE AWARD FOR BEST ORIGINAL SONG Goes to #NaatuNaatu #GoldenGlobes #GoldenGlobes2023 #RRRMovie." 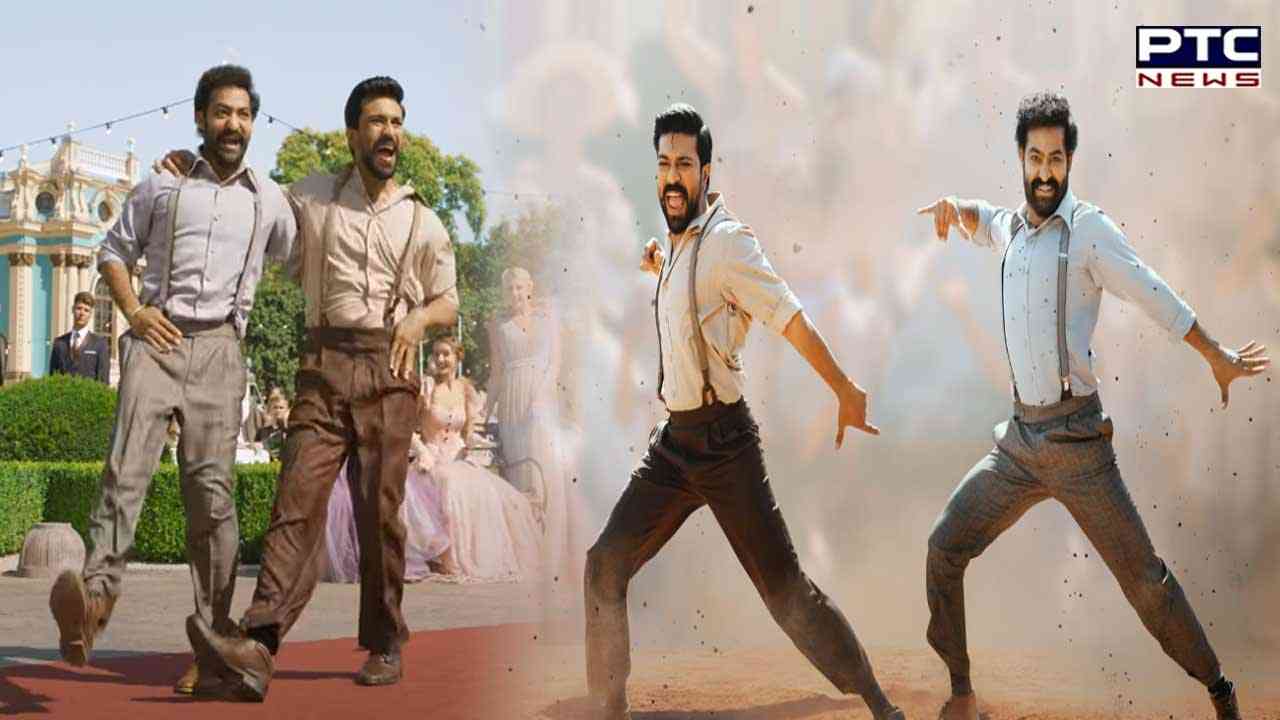 The Telegu song, featuring the amazing duo Jr NTR and Ram Charan who danced their heart out on the song, upon release, was trending on social media worldwide and has been watched more than 111 million times on YouTube.