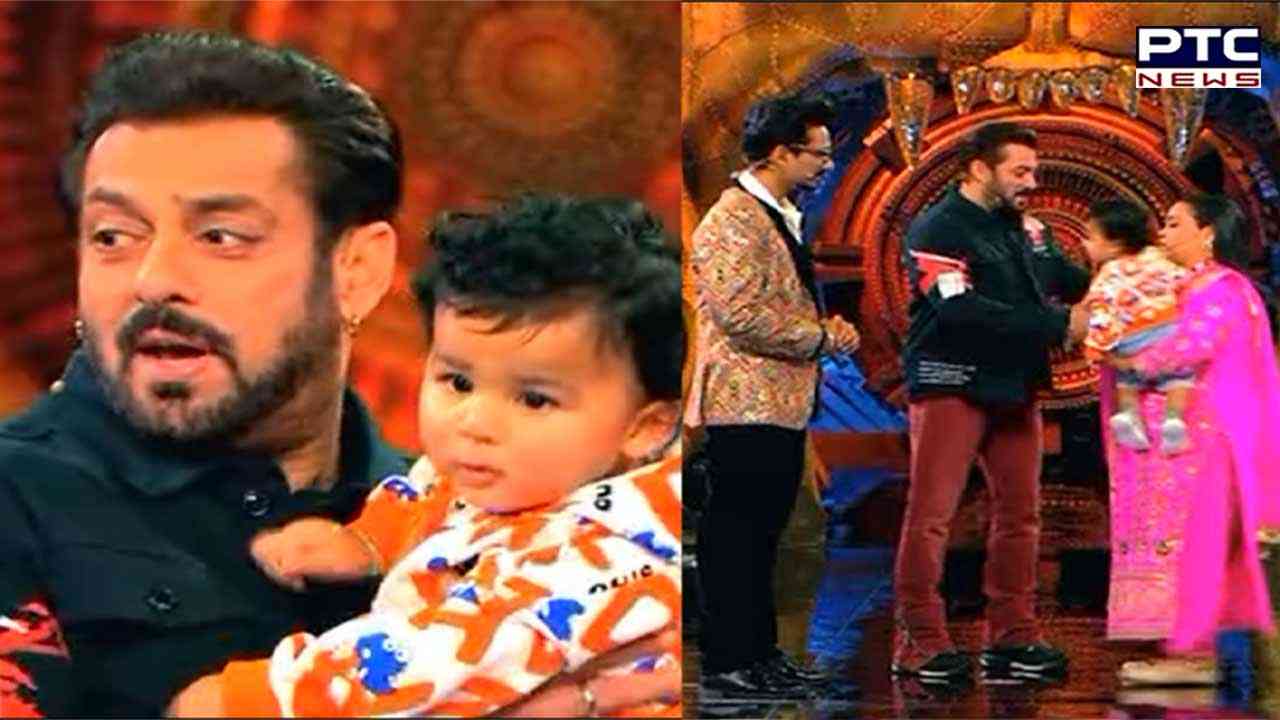 Mumbai, January 13: When it comes to handling children, superstar Salman Khan is quite good at it. If you can't believe it, then right away check out the latest promo of 'Bigg Boss 16'. In the promo released by Colors TV, comedian Bharti Singh and her husband Haarsh Limbachiyaa are seen marking their presence during the 'Weekend Ka Vaar' episode.

The two arrived on the sets of the reality show with their son Golaa aka Laksh Limbachiya. After coming onto the stage, Bharti recalled Salman Khan's promise and joked, "Saare vaade yaad hai Salman bhai ke. Inhone kaha tha ki inke bache ko mein launch karuga.(I remember all your promises made to me and how you said that you would launch my son)."

Further, Bharti went and brought her son Laksh on the stage and made him meet Salman. The highlight of the video is Salman holding Golaa in his arms and gifting his trademark bracelet to the little one. Salman is also seen dancing with Golaa in the video. 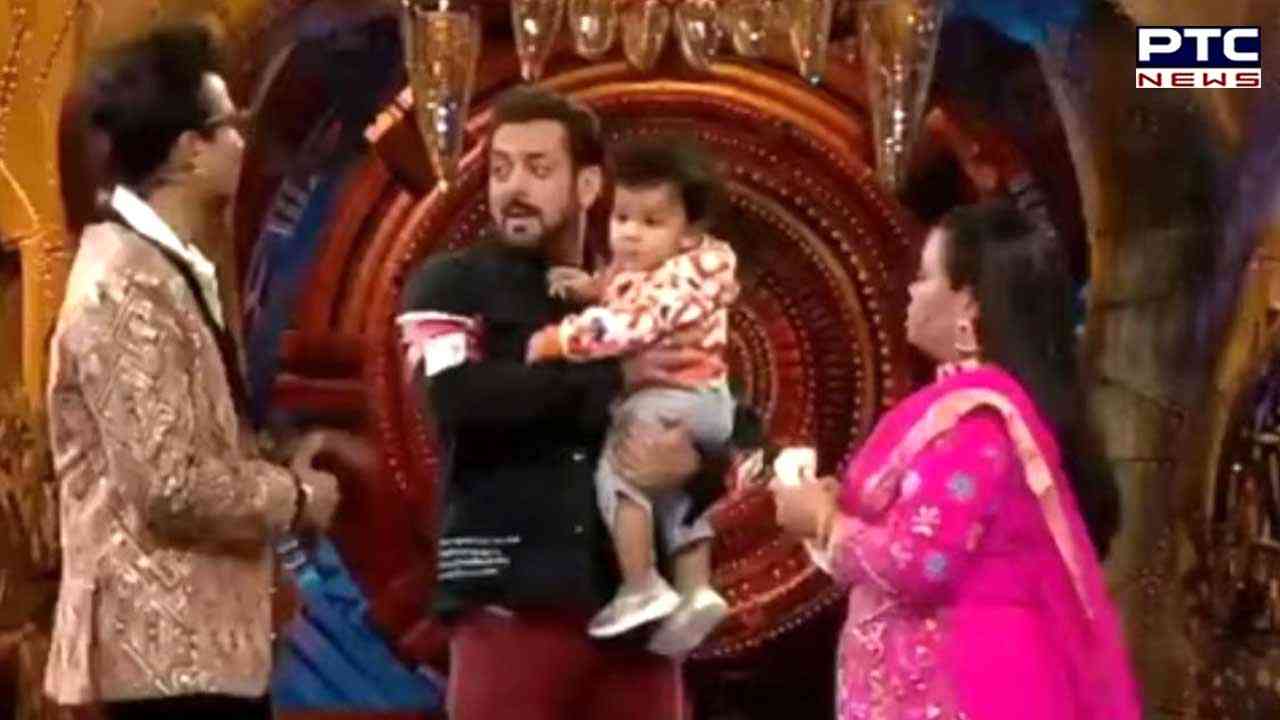 Salman's gesture won many hearts. Reacting to this adorable video of Laksh and Salman, a social media user commented, "How cute. Salman is the best."

Haarsh and Bharti became parents to Golaa in April 2022. Bharti announced her pregnancy in December in 2021 on her YouTube channel LOL Life Of Limbachiyaa's by uploading a video titled Hum Maa Banne Wale Hai. The couple tied the knot on December 3, 2017, in an intimate ceremony in Goa.