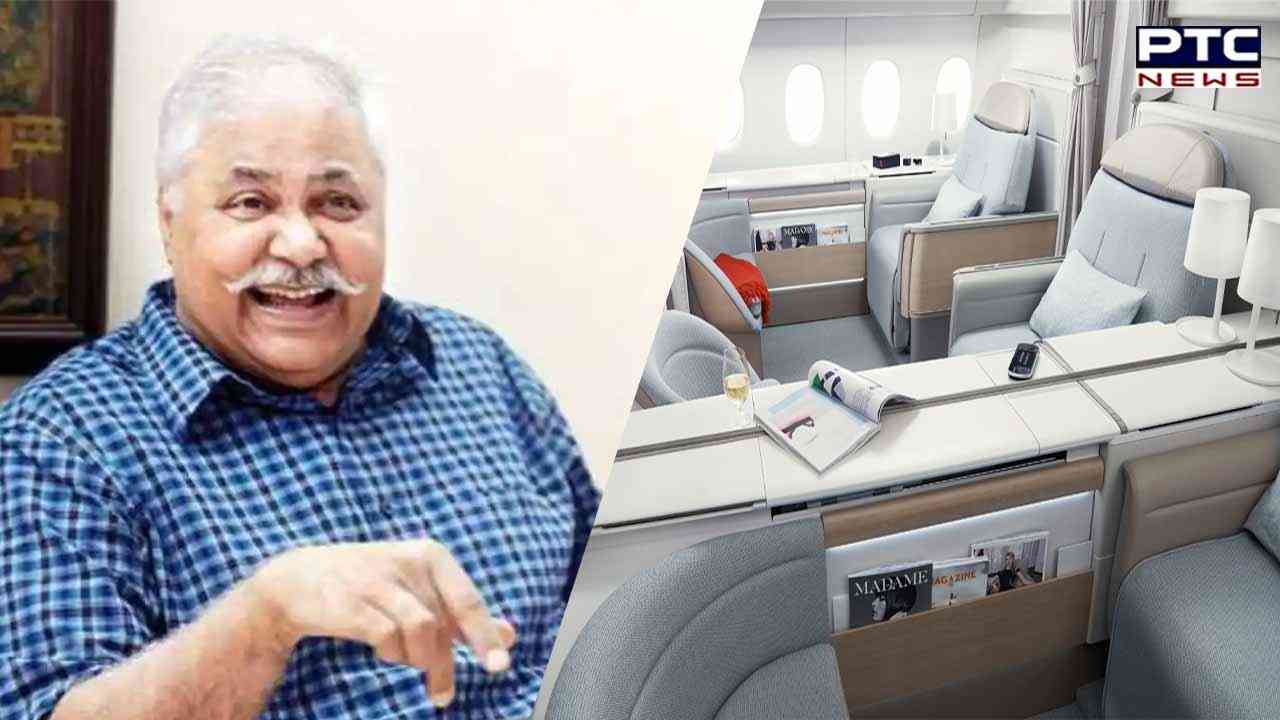 New Delhi, January 4:  Popular actor Satish Shah recently shared an incident at Heathrow Airport in UK where he  overheard  staff making racist remarks about how he could afford a first class ticket.


Taking to the Twitter , the "Sarabhai vs. Sarabhai" actor revealed that he heard airport staff allegedly saying it hard to believe that Indian could afford a first-class ticket. However, Satish didn't hold back and gave a befitting reply to them. "I replied with a proud smile 'because we are Indians' after I overheard the Heathrow staff wonderingly asking his mate how can they afford 1st class?" he wrote in his tweet.

The veteran actor's tweet went viral on social media with several netizens loving the actor's response. One person wrote, "Superb reply! It's so good to see Indians giving back to them in their own language. We are way past being a 'third world country' by now! We are a superpower..."

Another wrote, "Well said sir! Proud of you, and definitely it's high time to show to the world that we are the 5th largest economy and hence, we deserve the best in every fields."


"He was surprised probably because they looted us for 200 years n took away 45 trillion dollar wealth from India. N still Indians can afford first class? It's very strange for them..." wrote a third person.


Satish Shah is best known for his role in the popular TV soap His Sarabhai vs Sarabhai. He has also appeared as a judge in the television show Comedy Circus and has appeared in several Bollywood films such as RaOne.