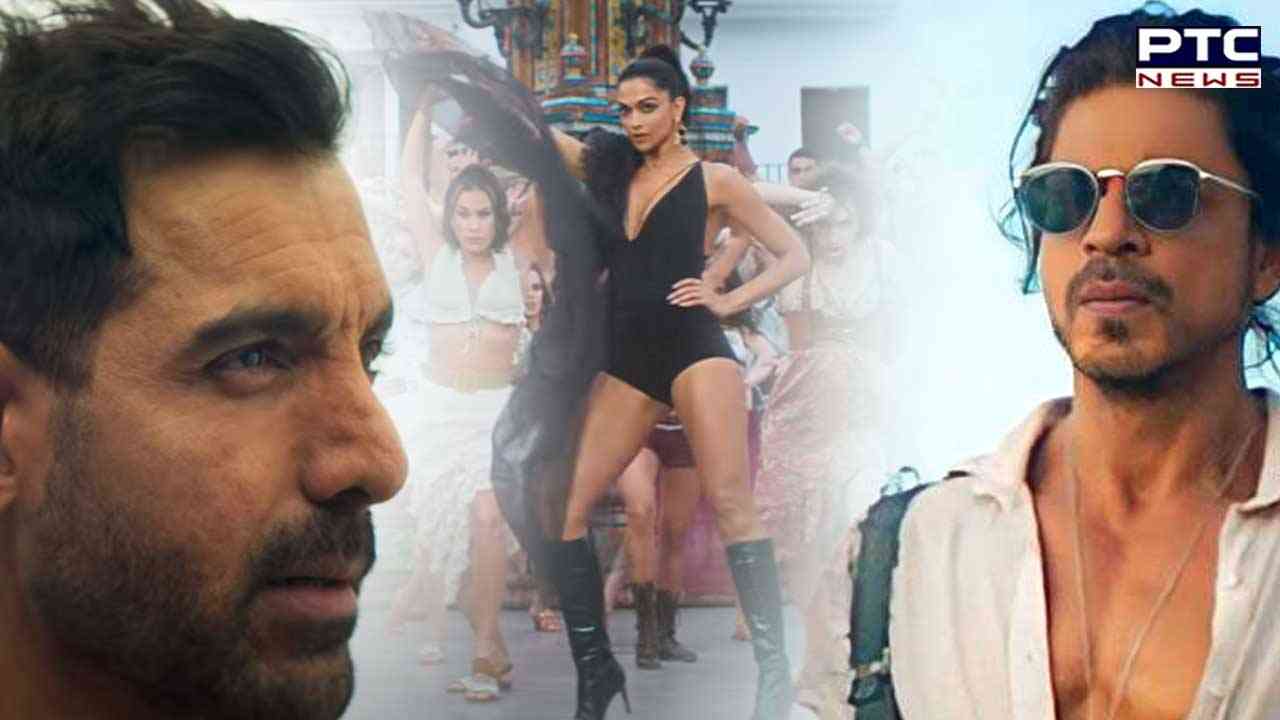 Pathaan trailer out: The wait is finally over for the die-hard fans of Shah Rukh Khan and fans of ‘Pathaan’ as the trailer of the upcoming action thriller film is finally unveiled on Tuesday.

‘Pathaan’ is directed by Siddharth Anand.

'Pathaan' stars Shah Rukh Khan, Deepika Padukone, John Abraham, Dimple Kapadia and Ashutosh Rana in the lead roles and is all set to hit the theatres on January 25, 2023. 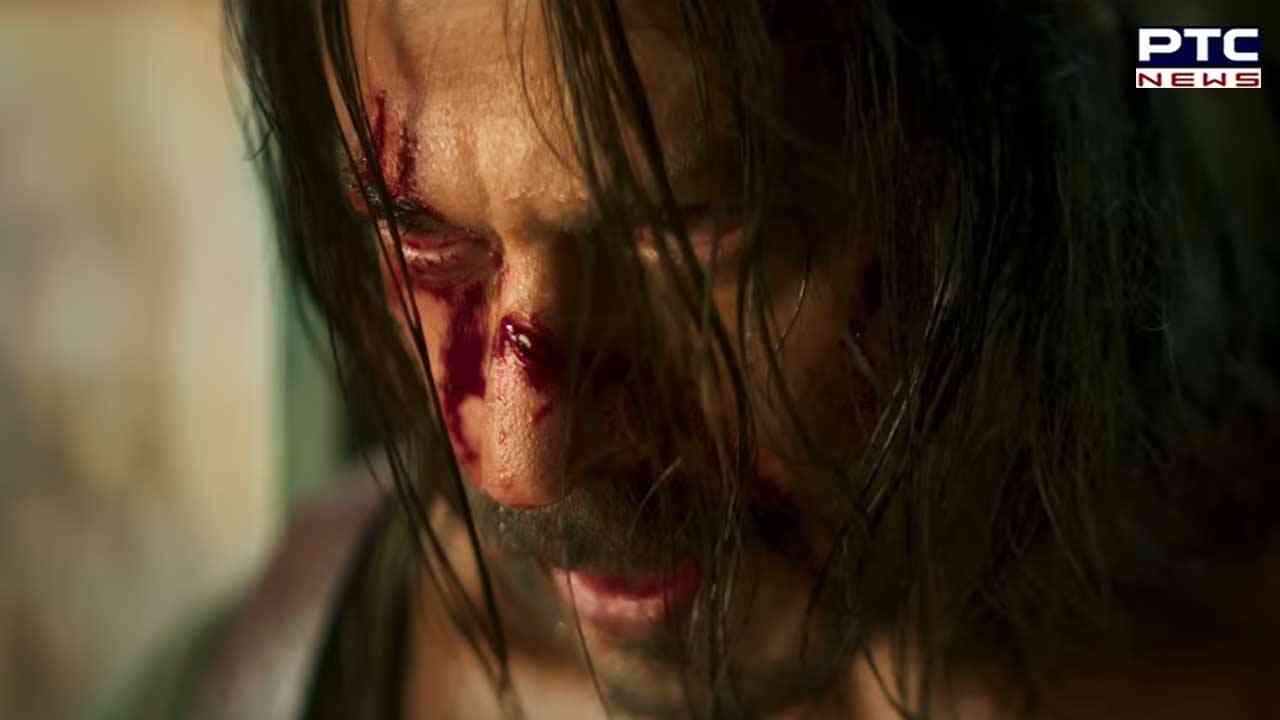 The two-minute-long trailer showcases main lead roles Shah Rukh Khan and Deepika as spy agents standing against a powerful enemy, played by John Abraham, who is planning a big attack in India.

As soon as the actor posted the video, fans flooded the comment section with red hearts and fire emoticons.

One user commented, "Pathan is here."

On the professional front, SRK will next be seen in director Atlee's upcoming action thriller film 'Jawan' and Rajkumar Hirani's 'Dunki'.