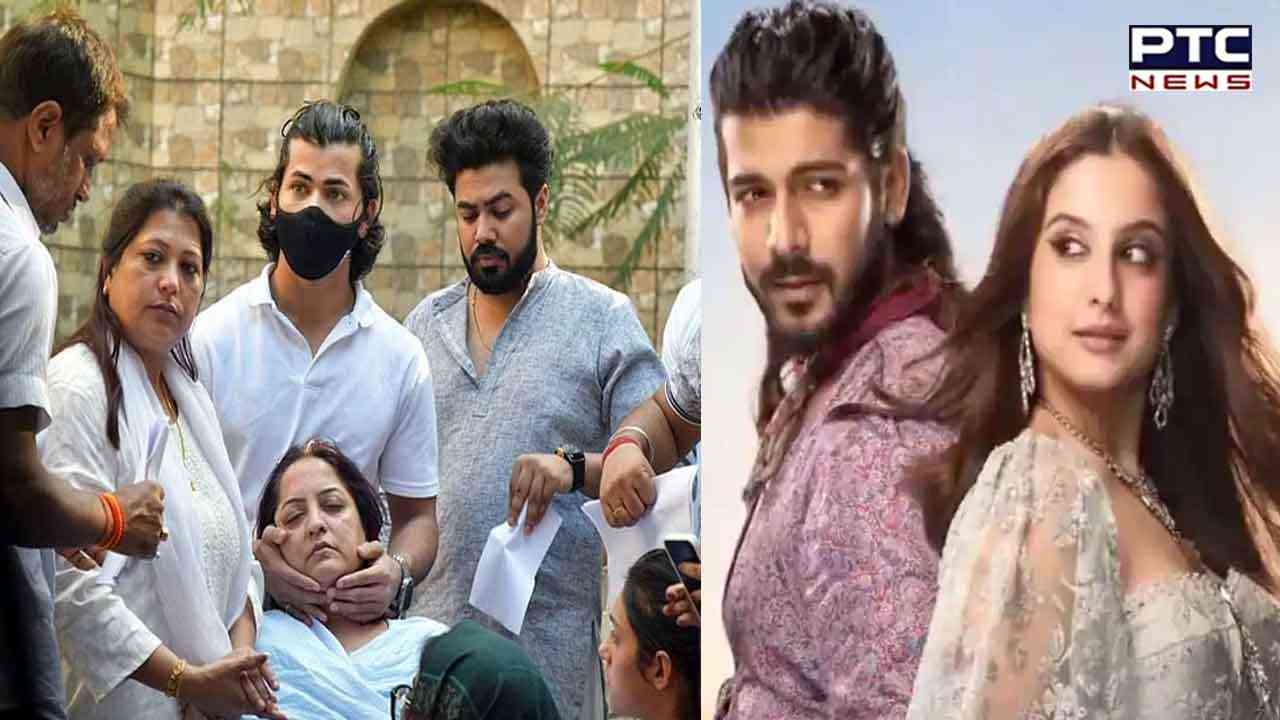 Notably, the Waliv police have recorded the statement from 18 persons so far in the death of Tunisha Sharma, who allegedly died by suicide.

Tunisha was found dead on the sets of her ongoing TV show Alibaba - Dastaan-e-Kabul on Saturday. A day later, her ex-boyfriend and co-star from the show, Sheezan Khan was arrested on charges of abetment to suicide. 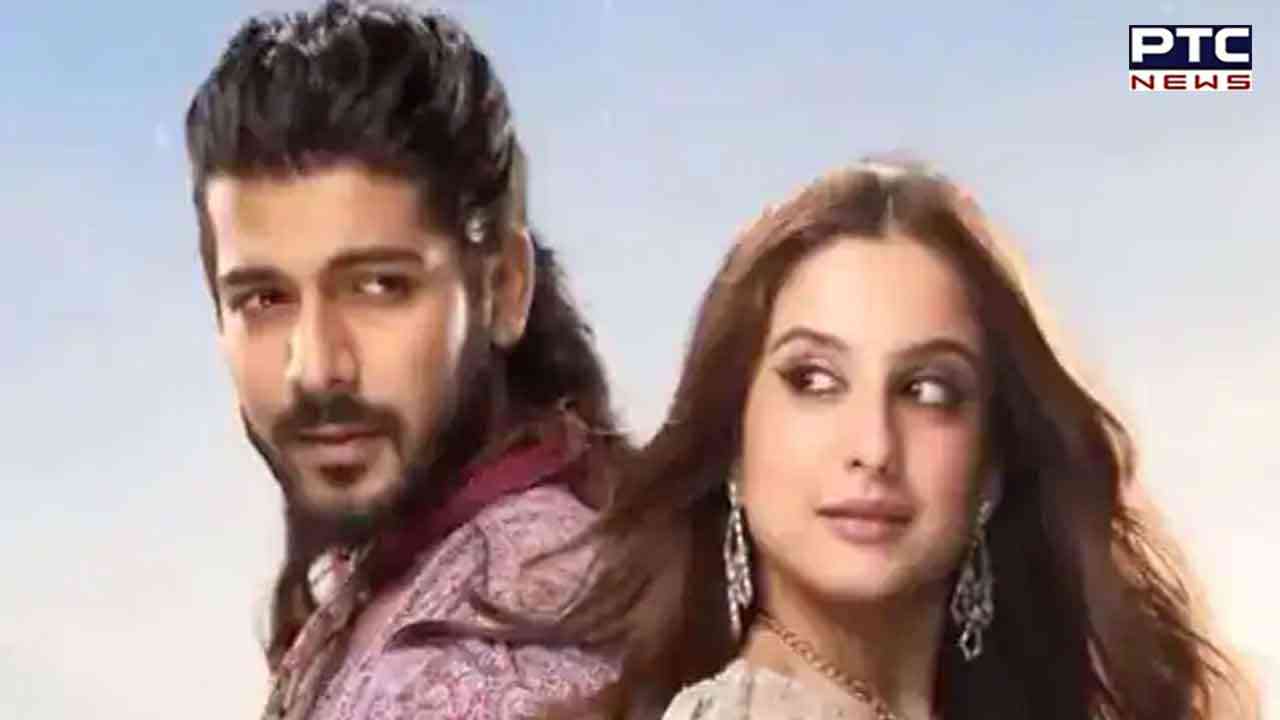 If reports are to be believed, Sheezan Khan and Tunisha broke up 15 days before she died by suicide. Sharma was also reportedly hospitalised after she suffered anxiety attacks a few months ago. The actress suffered from depression and anxiety around 2018 as well.


To find out the reality of what transpired between deceased Tunisha Sharma and Sheezan Khan, during Tunisha's last moments, the police started to scan through WhatsApp chats between the two.

According to the police, they have recovered chats of around 250 to 300 pages from June to this December through which they are trying to know the real reason why the Alibaba - Dastaan-e-Kabul stars decided to part ways.