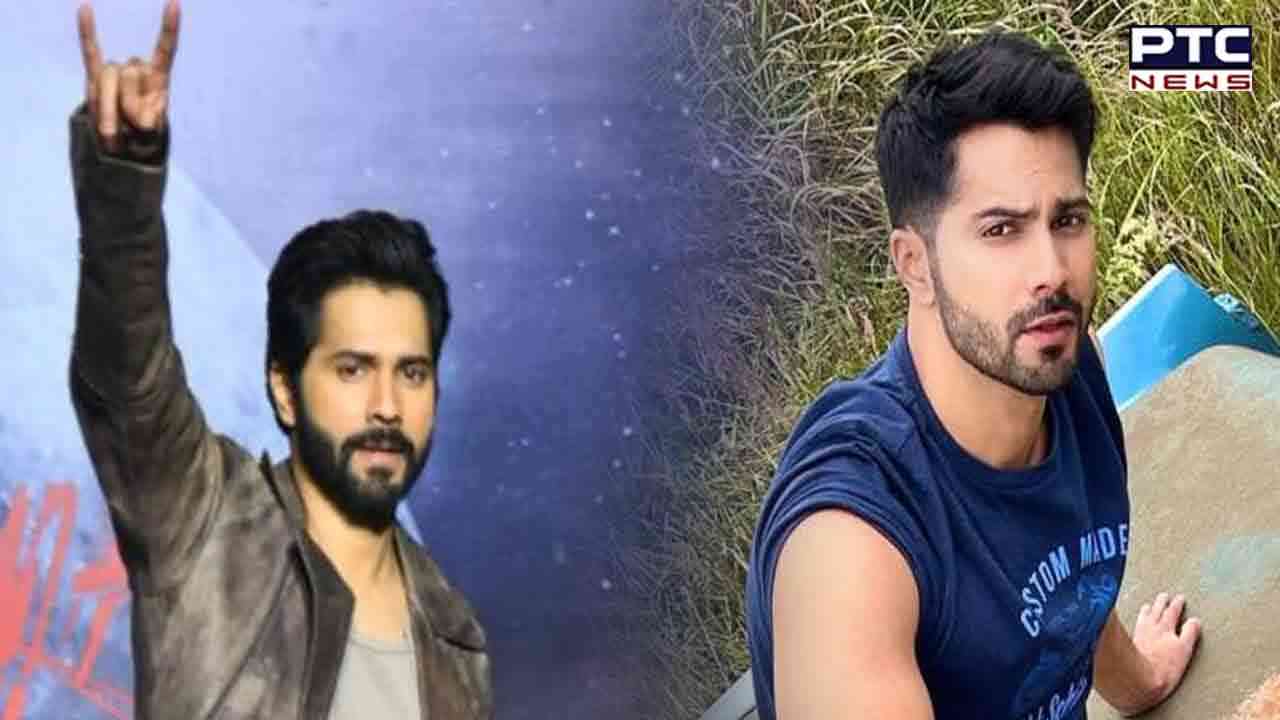 Varun Dhawan health update: Following the recent revelation regarding his condition, actor Varun Dhawan has shared a fresh update for fans who are concerned about his health. In a recent interview, the actor revealed that he suffers from Vestibular Hypofunction.

Addressing the concerned fans on Monday, Varun took to Twitter and said, "“Hey guys I know I had recently given an interview where I spoke about my health not being a 100 percent. The amount of concern and love that has followed has left me humbled and actually very energised to get back to 100 percent.”

Further sharing the measures that he has been taking to keep his condition in check, the Bollywood actor tweeted, “To everyone who has been concerned I would like to share I am doing much better with the help of yoga, swimming, physio and a change in lifestyle. Getting sun is the most important. Above all the blessings of Bhagwan.”

Vestibular hypofunction occurs when the balance system in your inner ear, known as the peripheral vestibular system, fails to function properly.

Meanwhile, Varun is looking forward to the release of horror-comedy Bhediya, in which he co-stars with Kriti Sanon. Bhediya, directed by Amar Kaushik, who also directed the hit film Stree, will be released in theatres on November 25. Bawaal, directed by Nitesh Tiwari, is also in the works. The film, which also stars Janhvi Kapoor, is set to be released in theatres on April 7, 2023. 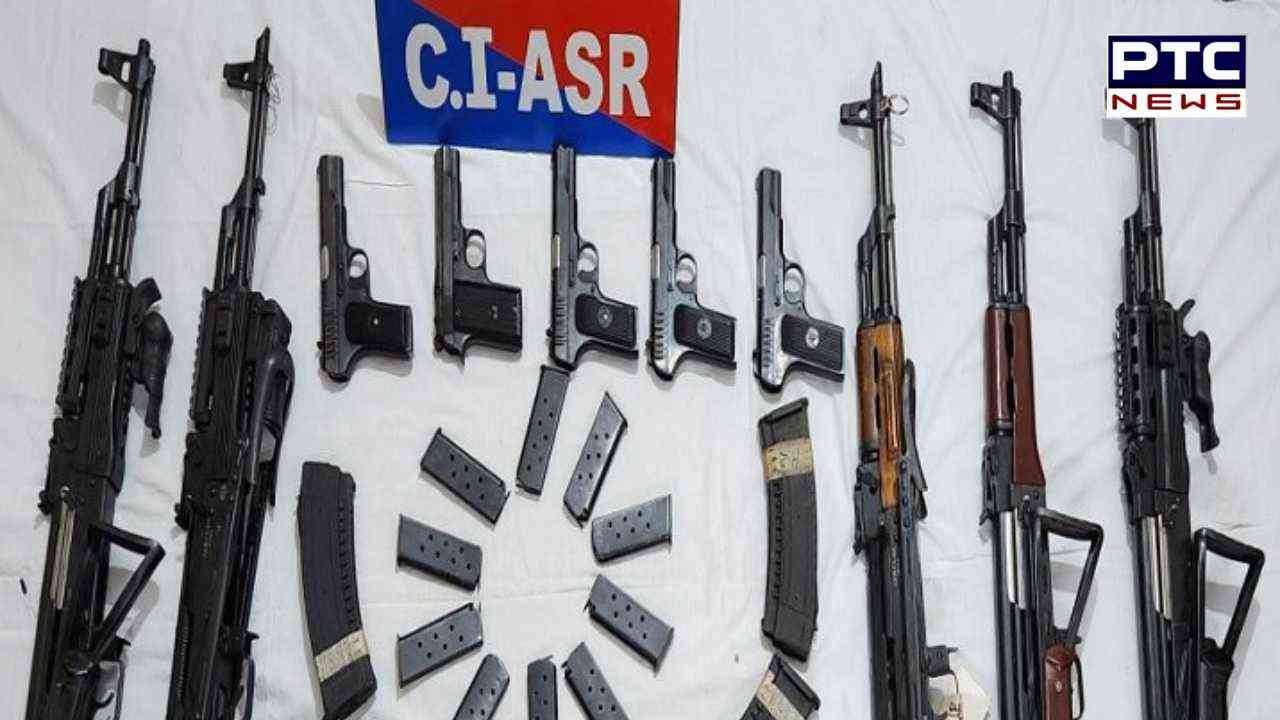 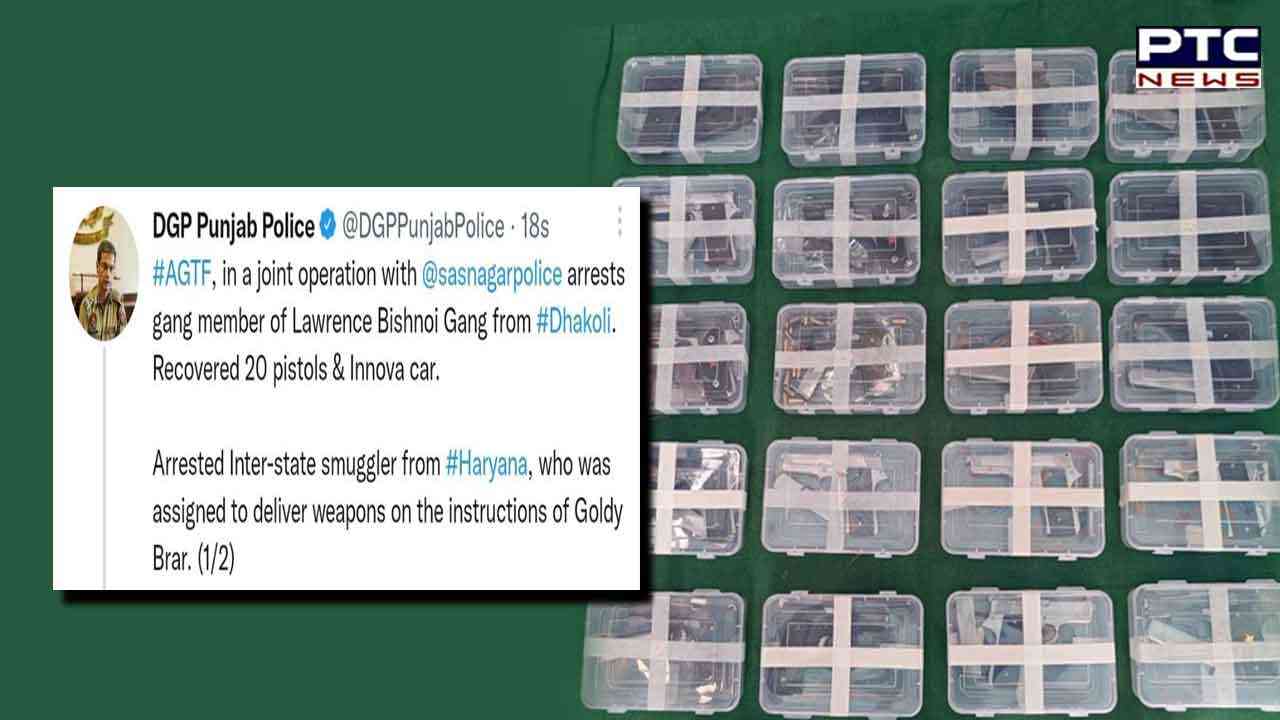