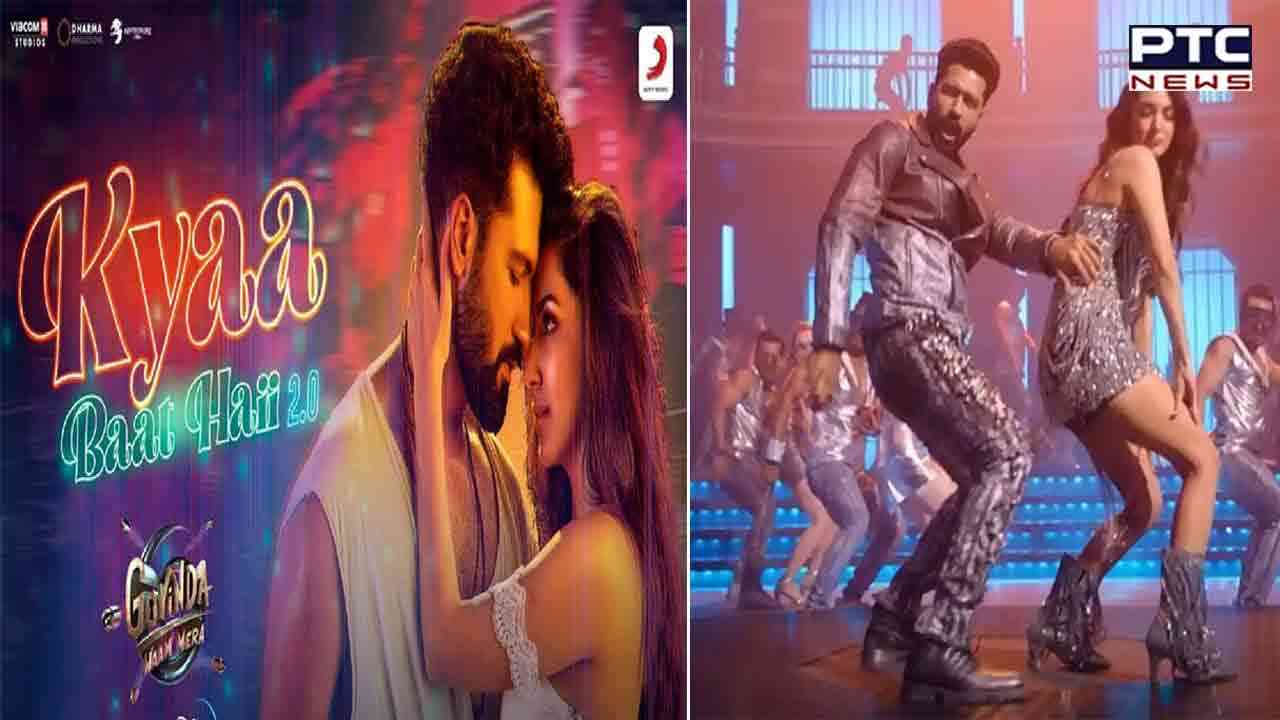 Taking to Instagram, Vicky Kaushal shared a glimpse of the song which he captioned, "Yeh sirf gaana nahi hai, it's a whole vibe and it's all yours now!#KyaaBaatHaii 2.0 song out now #GovindaNaamMera streaming from 16th December, only on @disneyplushotstar! #GovindaNaamMeraOnHotstar."

The song is a recreated version of Punjabi singer Harrdy Sandhu's super hit track 'Kya Baat Ay' which was released in 2018.

The new version features Vicky Kaushal and Kiara Advani and is sung by Harrdy Sandhu and Nikitha Gandhi.

Soon after the 'Raazi' actor shared the song, fans swamped the comment section with heart and fire emoticons. 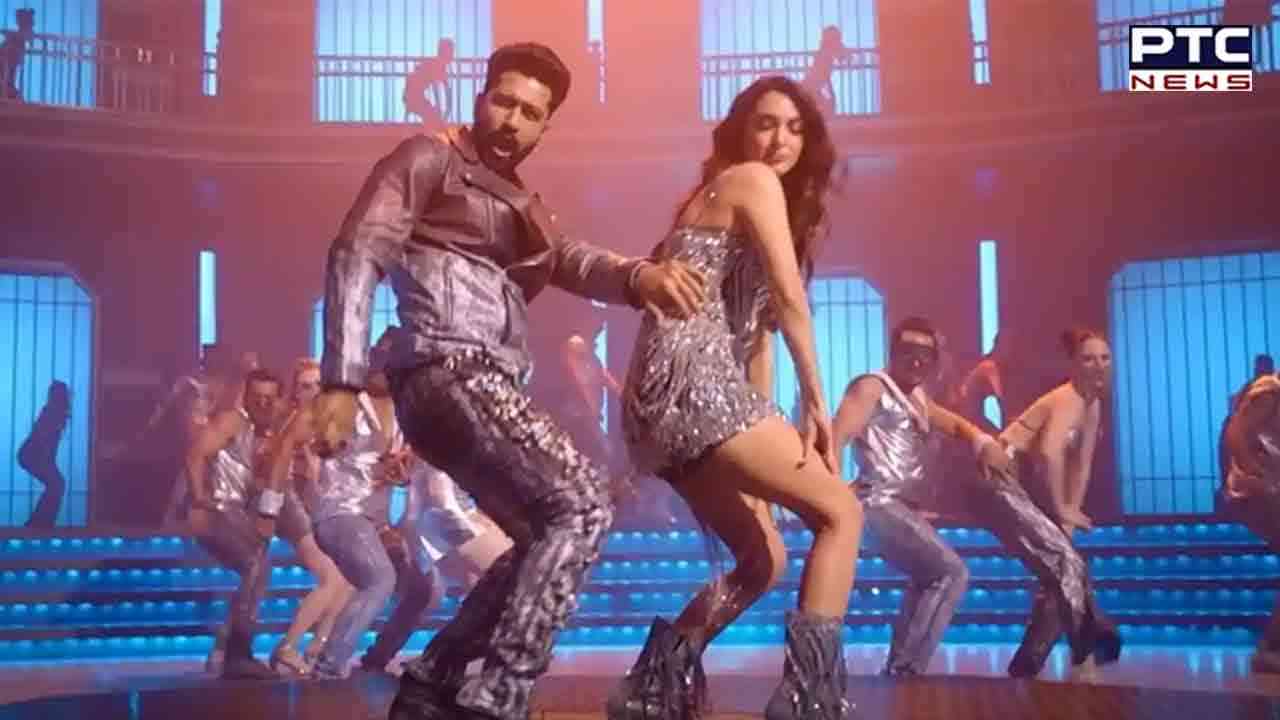 "I am in love with this new look," another fan commented.

Speaking of 'Govinda Naam Mera', the film also stars Bhumi Pednekar. Helmed by Shashank Khaitan, the film is touted to be a quirky murder mystery and is all set to stream exclusively on the OTT platform Disney Hotstar from December 16, 2022.

Meanwhile, Vicky will also be seen in Meghna Gulzar's next film 'Sam Bahadur' alongside Sanya Malhotra and Fatima Sana Shaikh.


Kiara, on the other hand, will also be seen in an upcoming musical romantic saga film 'Satyaprem Ki Katha' alongside Kartik Aaryan.

Helmed by Sameer Vidhwans, the film is all set to hit the theatres on June 29, 2023.