Want to do things for myself: Malaika Arora opens up about new show 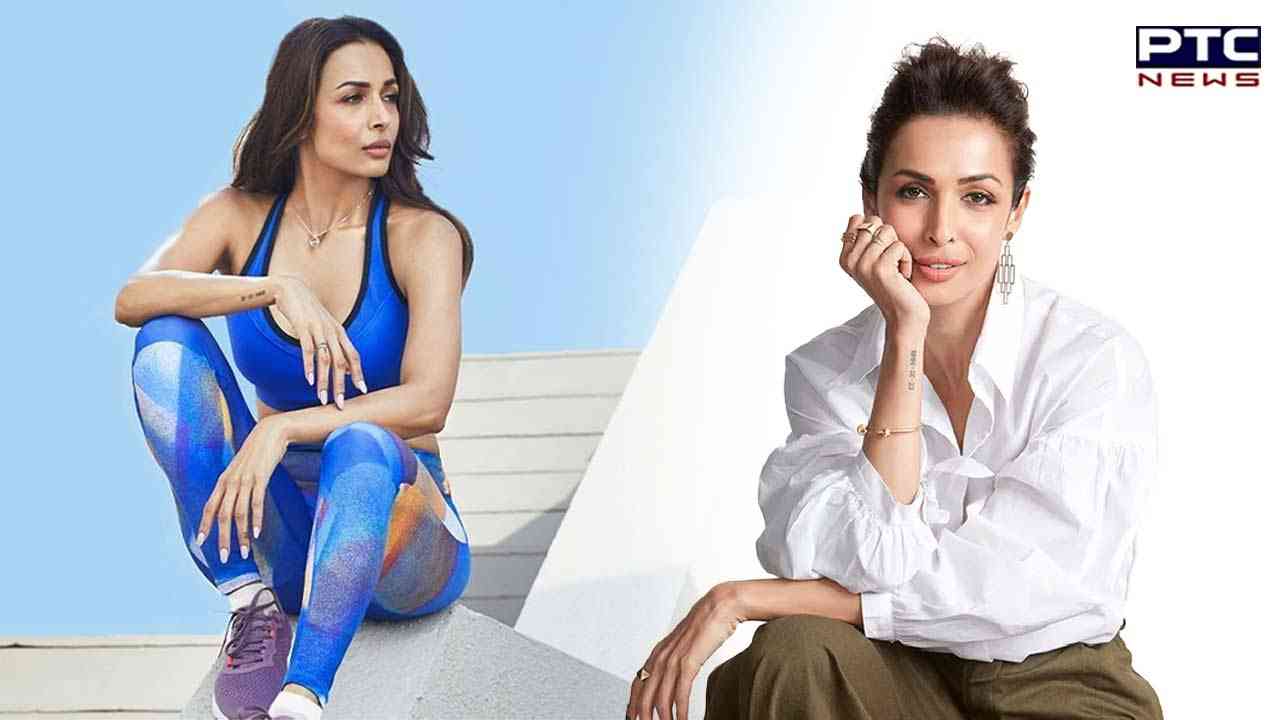 Want to do things for myself: Malaika Arora opens up about new show


The Bollywood diva is set to give fans access to her life through unfiltered conversations in an all-new show 'Moving In With Malaika'. The series is streaming now and will air new episodes from Monday to Thursday. When we think of Malaika Arora, we think fierce, inspirational, glamorous, independent and much more. But how does she handle and cope with all the pressure?


In the show, Malaika opens up about doing things for herself.

Talking about her digital debut Malaika said, "Personally, I've become a certain way because I'm very conscious about people's perception and what they will say, how will it be taken, hurting people's feelings....there's a constant battle over there. I feel I want to go against the grain for a change now. I want to do things for myself, I want to push the envelope"

Earlier, the diva said, "For the longest time, the world has viewed me through the lens of social media. But this time I am excited to shake that up a bit. With this show, I want to break that barrier between me and my fans and invite them into my world through Moving In With Malaika. It will be a fun ride as I take everyone along with me exploring my day-to-day life with some of my closest family and friends."

In 'Moving In With Malaika', the audience will get to see guest appearances from the diva's friends and family as they spill the tea on her.

Talking about her personal life, Malaika is in a relationship with Bollywood actor Arjun Kapoor.

Malaika and Arjun have been dating for quite some time now. However, it was not until a couple of years ago that both decided to make their relationship public.

Even after all the trolling because of the 12-year age gap between them, Malaika and Arjun never fail to shower on each other on social media.