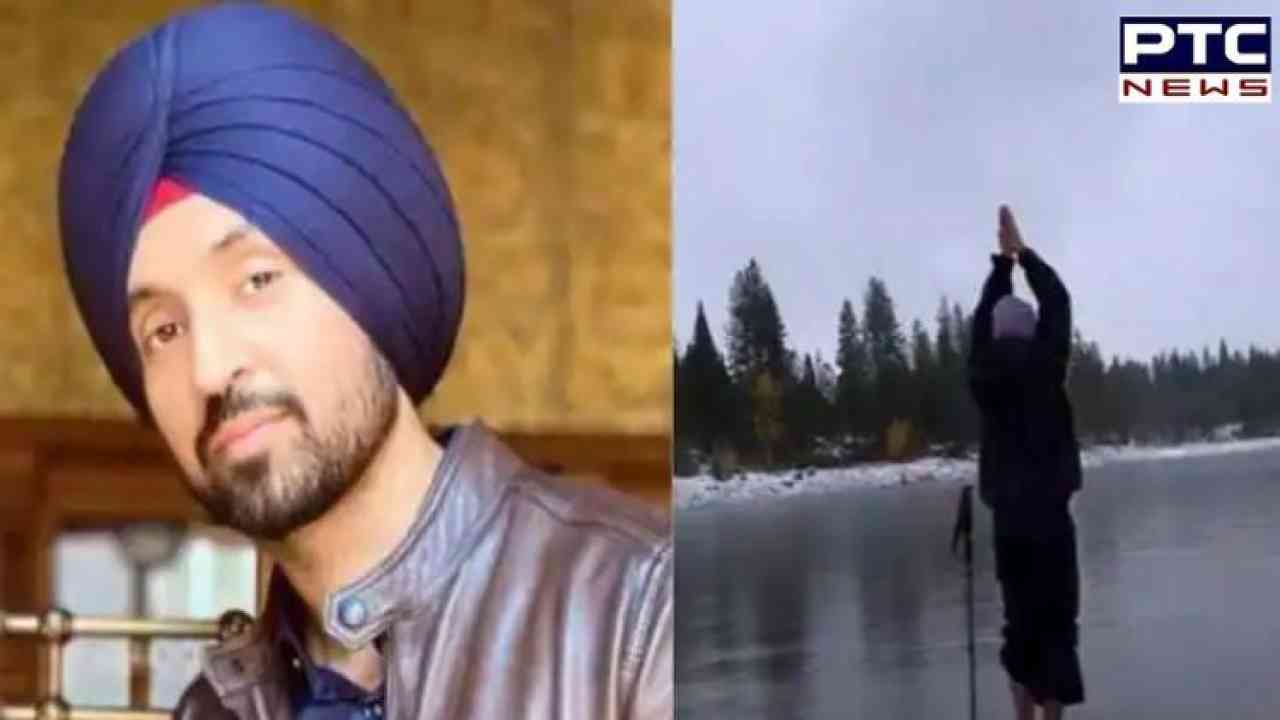 Ottawa (Canada), November 9: Being in nature helps many people de-stress and find peace.

Singer-actor Diljit Dosanjh, who lives in Canada, is leaving no chance to enjoy the country's winter season.

Taking to Instagram, Diljit shared several videos from his time at a beautiful snow-capped location.

In one of the clips, he is seen standing in front of a freezing lake and praying. He also shared a glimpse of birds flying in a V formation.

Meanwhile, on the work front, Diljit was recently seen in Netflix's film titled 'Jogi', which explores the agony of the Sikh community in Delhi following the assassination of former Prime Minister Indira Gandhi. In October 1984, violence erupted in the national capital and other parts of the country in which over 3,000 Sikhs were killed across India.