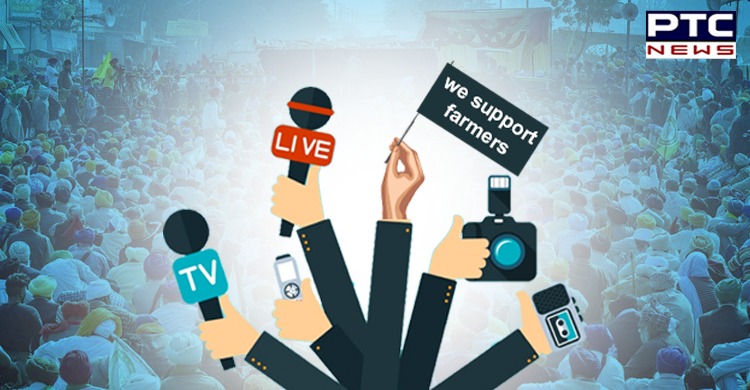 A large number of retired civil servants, including police officers, have expressed their solidarity with agitating farmers of Punjab. They have even offered financial support for the ongoing agitation.

According to Mr Kulbir Singh Sidhu, a retired Commissioner, a large number of like-minded bureaucrats have expressed their complete solidarity with the Punjab farmers. They have even offered to join the agitation besides offering financial support.

In a message to Mr Balbir Singh Rajewal, a leader of the agitating farmers, the retired bureaucrats said that they were busy in educating general masses about the ongoing agitation so as to remove misconceptions, if any, besides lending moral support to their farmer brethren.

Mr Sidhu said that Mr Rajewal thanked the group and said that its moral support was appreciable.