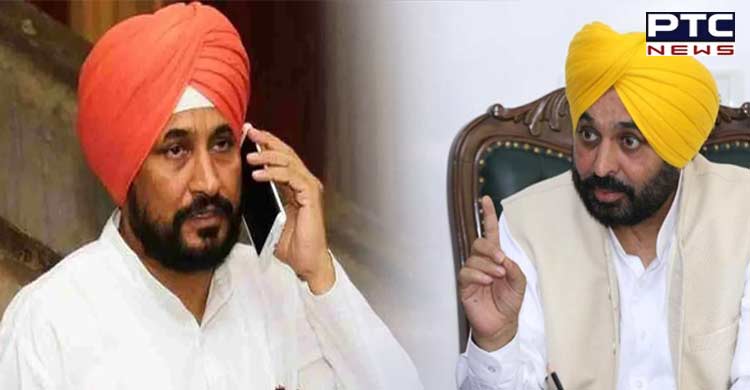 Channi said Maan can call them whenever he wants.

Chief Minister Bhagwant Mann presented a vote of confidence in the Legislative Assembly on Tuesday. Meanwhile, he alleged that BJP is trying to topple his government and Congress is supporting it. He also accused former Punjab Chief Minister Charanjit Singh Channi of taking many anti-people decisions. Not only this, Bhagwant Mann while speaking in the Vidhan Sabha tried asked where his former counterpart Charanjit Singh Channi is.

Mann took a dig at the Congress and said show your chief ministerial candidate (Channi).

“I got the files and saw that some decisions were made during the end of term. I want to ask Channi why they were made. Where did they go after the election? I want to ask him about the many files he signed during the last days of his government.